India on Thursday successfully test-fired the endo-atmospheric Advanced Air Defence (AAD) interceptor missile, which is a part of the country’s ballistic missile defence (BMD) shield against a multiple target scenario.

The interceptor missile (it remains within the earth’s atmosphere at an altitude below 100 km), fired from the Abdul Kalam Island off the Odisha coast, hit a designated incoming dummy enemy missile at a distance of 40 km, said official sources.

The Defence Research and Development Organisation (DRDO) test-fired the AAD interceptor from a canister against multiple simulated targets. The missile shoots down one after choosing from a number of targets, said the sources.

The DRDO has developed both high-altitude and low-altitude anti-ballistic missiles. 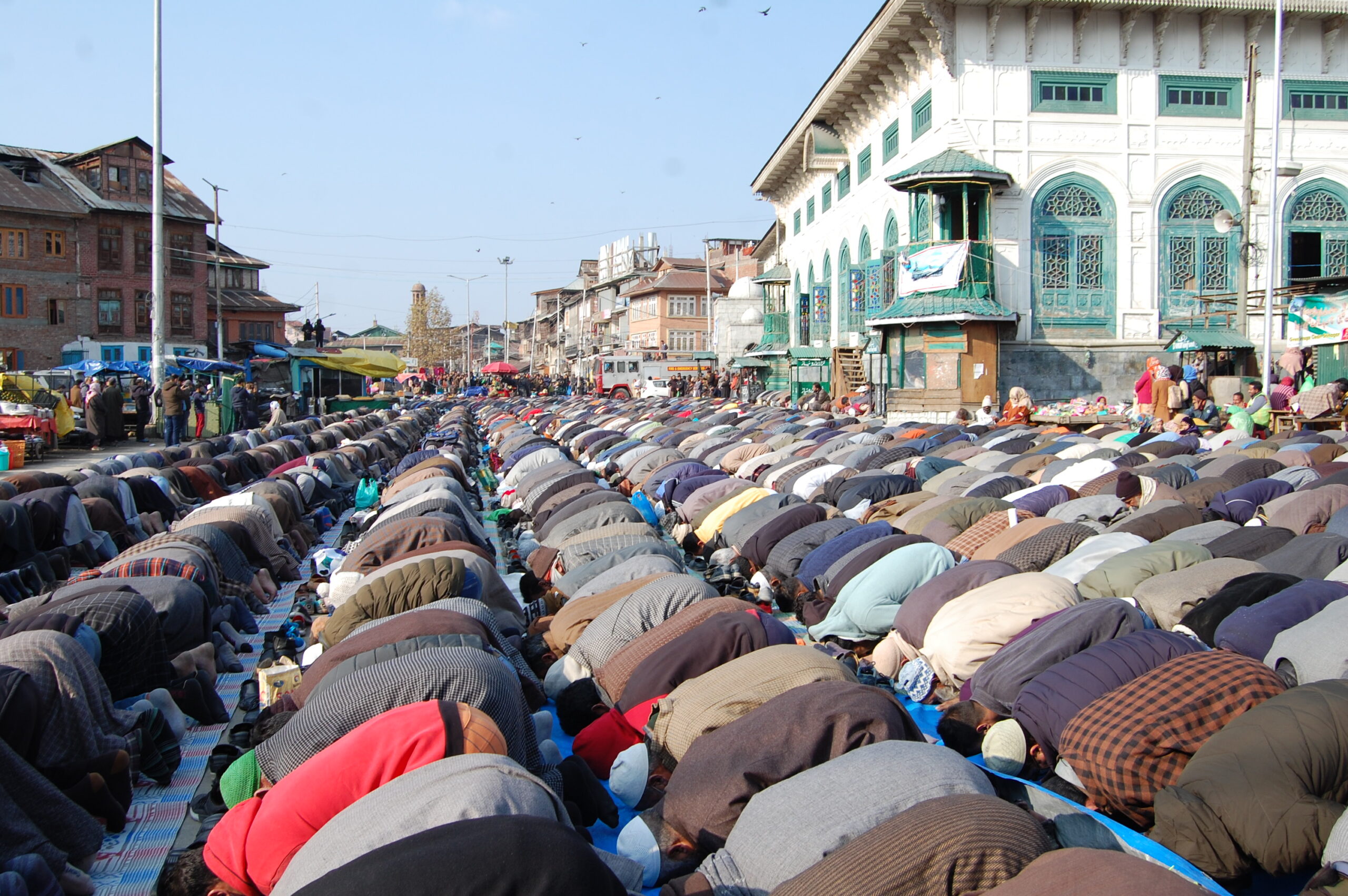 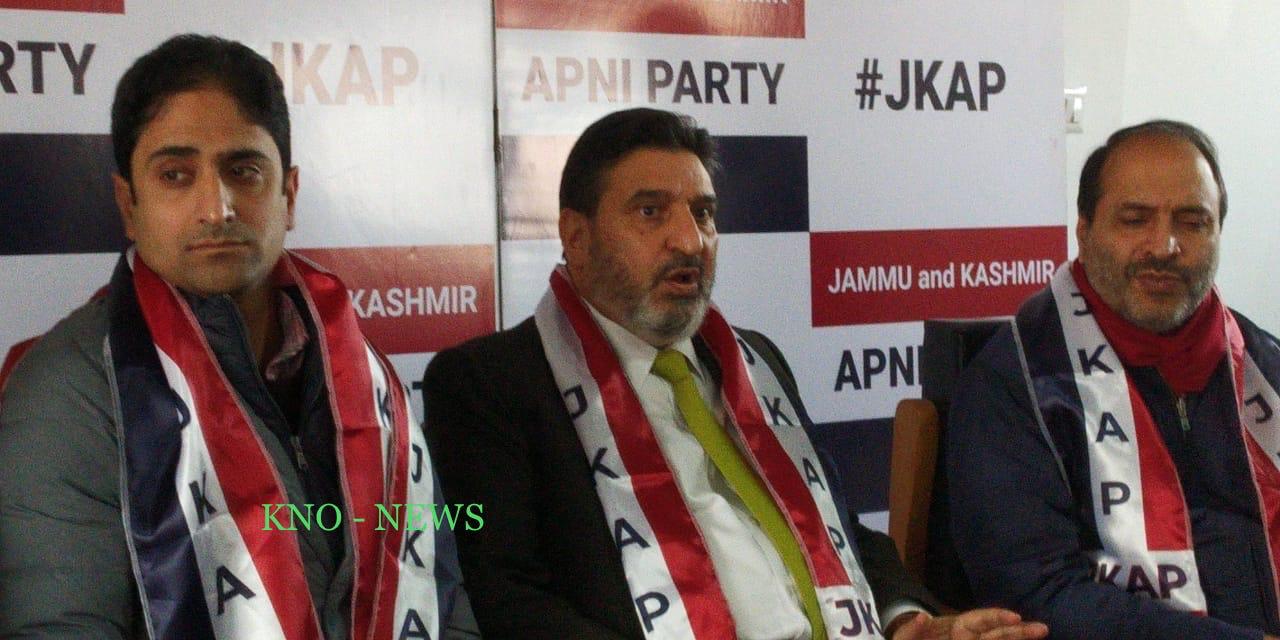 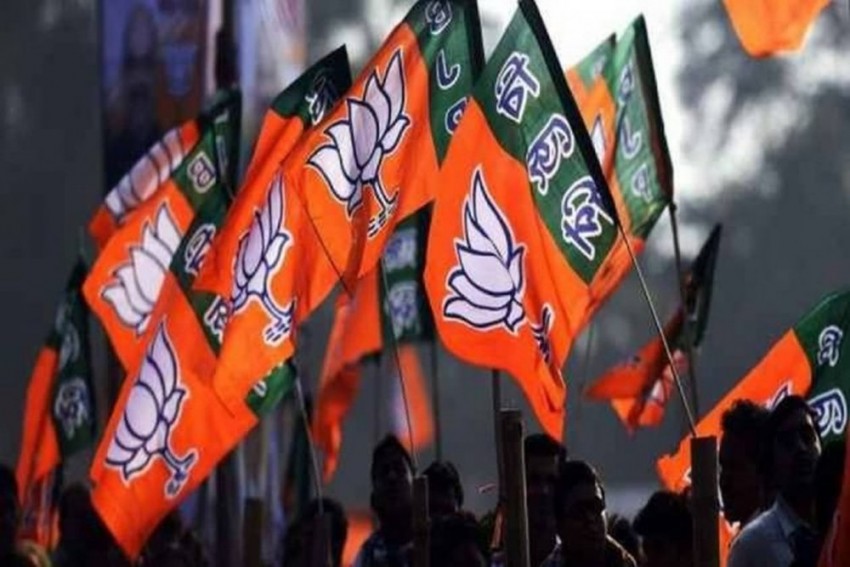