Despite the chill and snow, a lot of people especially aged men and women came out from their homes to cast their vote on Saturday in the first phase of DDC elections being held in eight phases in Jammu and Kashmir.

Most of the people were waiting for their turn while the authorities had brought additional security forces to Dhara and Faqeer Gujri areas in order to avoid any violence and encourage people to vote.

Brisk polling was held and people were patiently waiting for their turn while the security forces were keeping a close vigil in the area for the security of the voters. 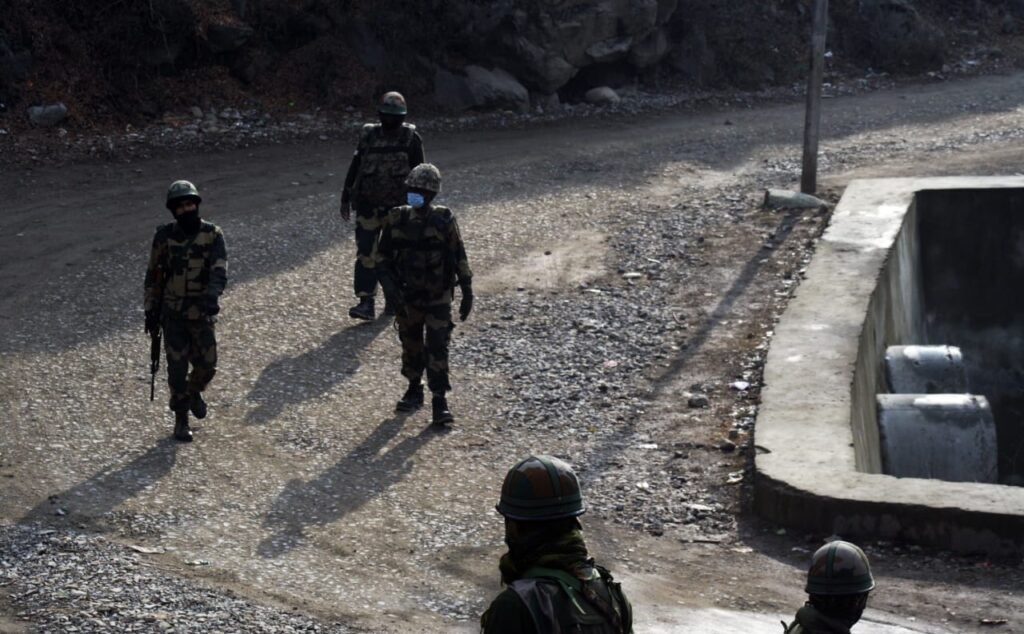 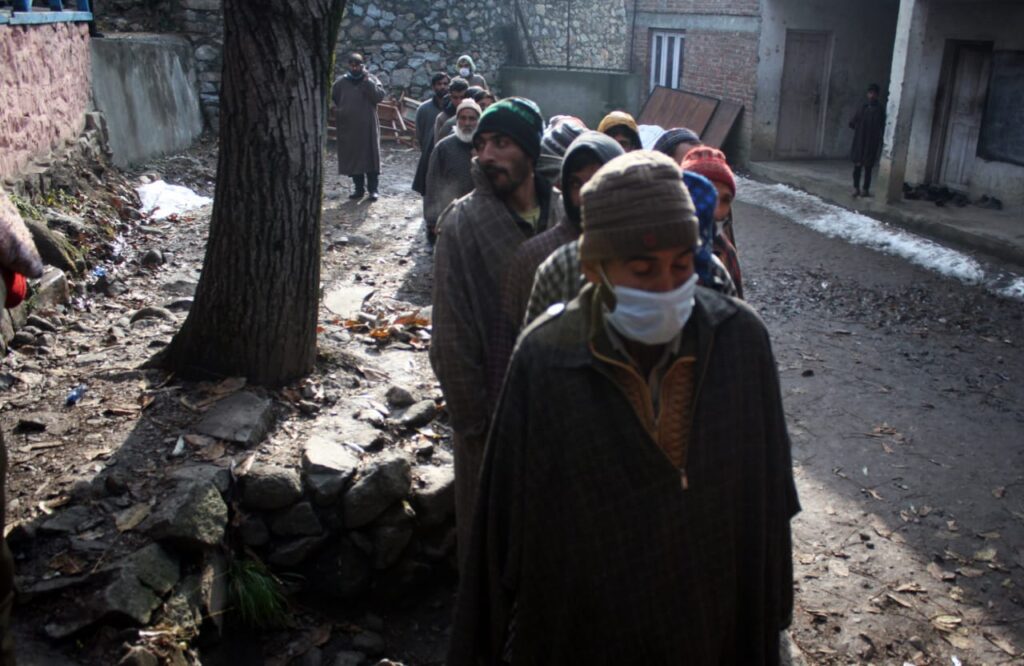 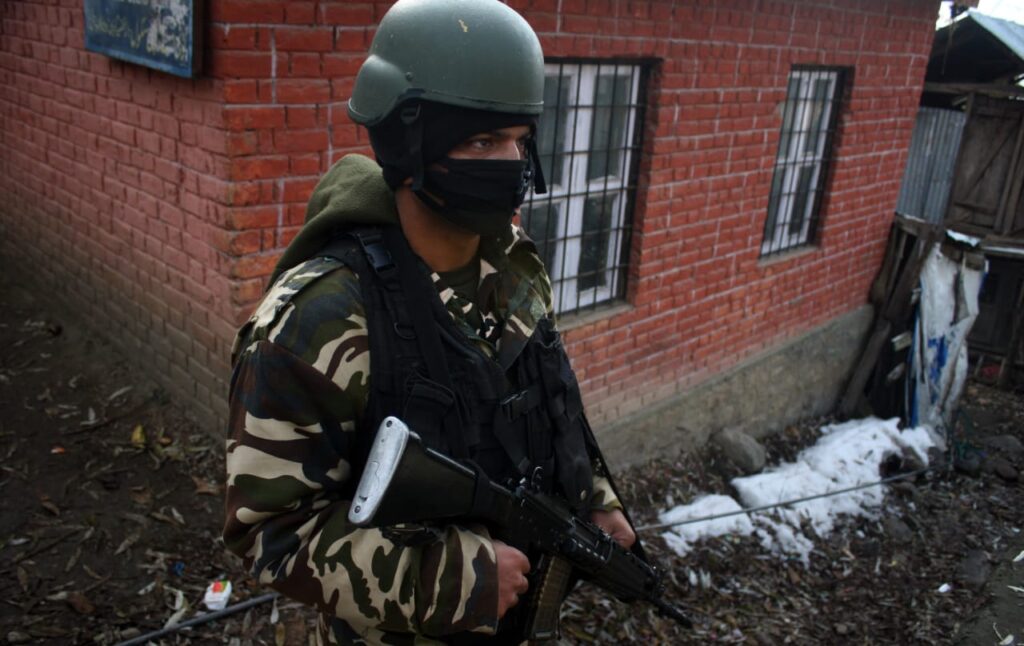 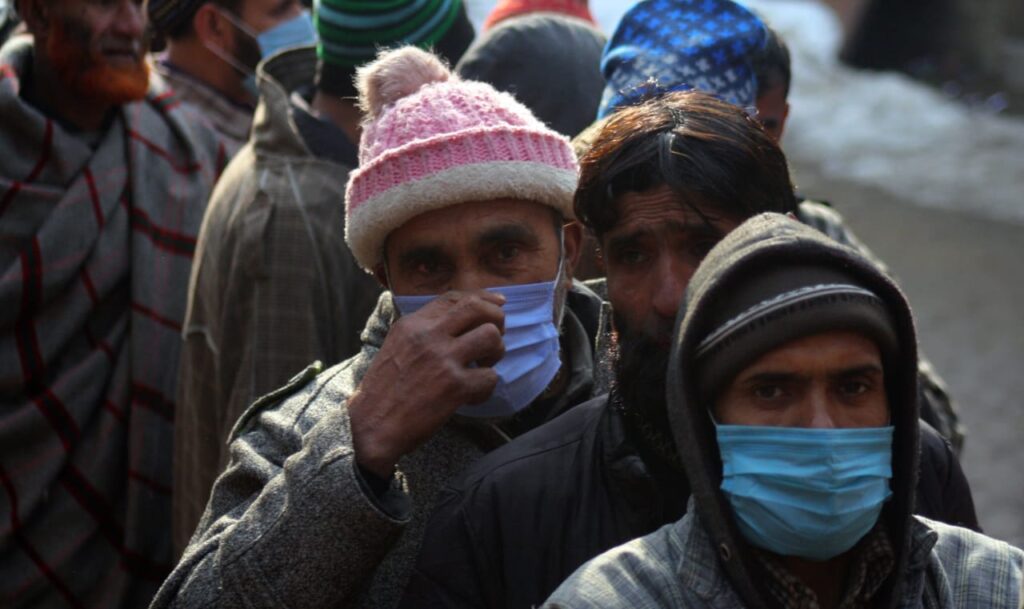 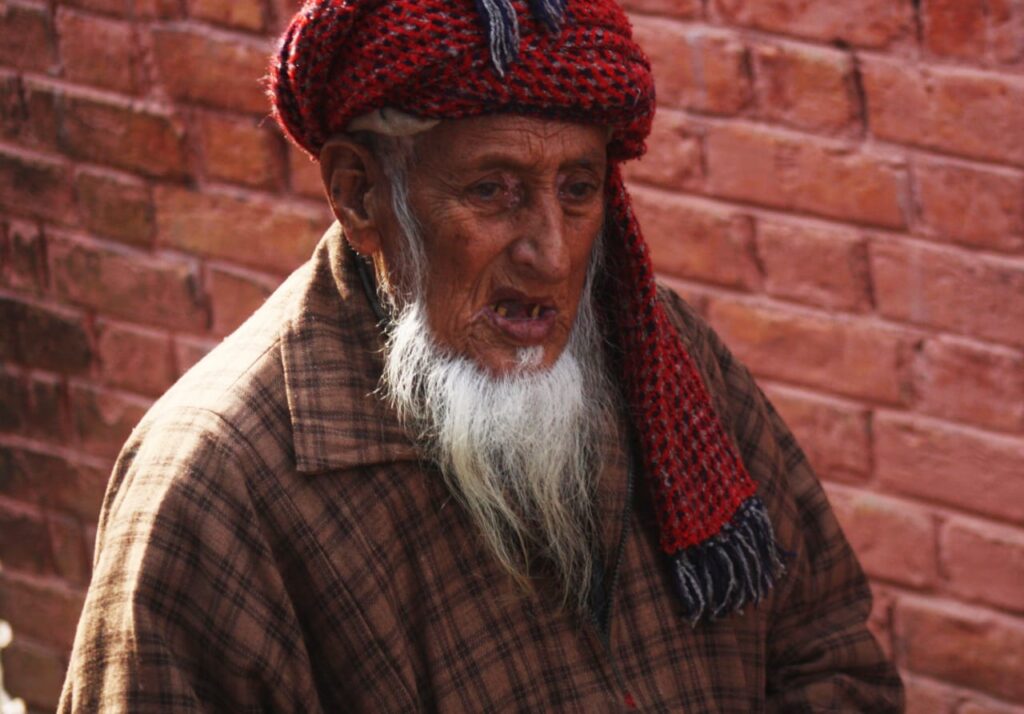 “Lockdowns and restrictions should be rethought as covid is airborne”