A 15-year-old boy drowned while he was taking a bath in the interiors of Dal Lake at Jogi Lankar in Rainawari area of Srinagar on Saturday.

An official told the news agency KNO that the teenager was taking a bath along with two others in the Dal Lake when he drowned.

“His body was fished out and was taken to Gousia hospital Khanyar where doctors declared him dead on arrival,” the official said.

He identified the deceased as Kifayat Ahmad of Jogi Lankar area of Rainawari. 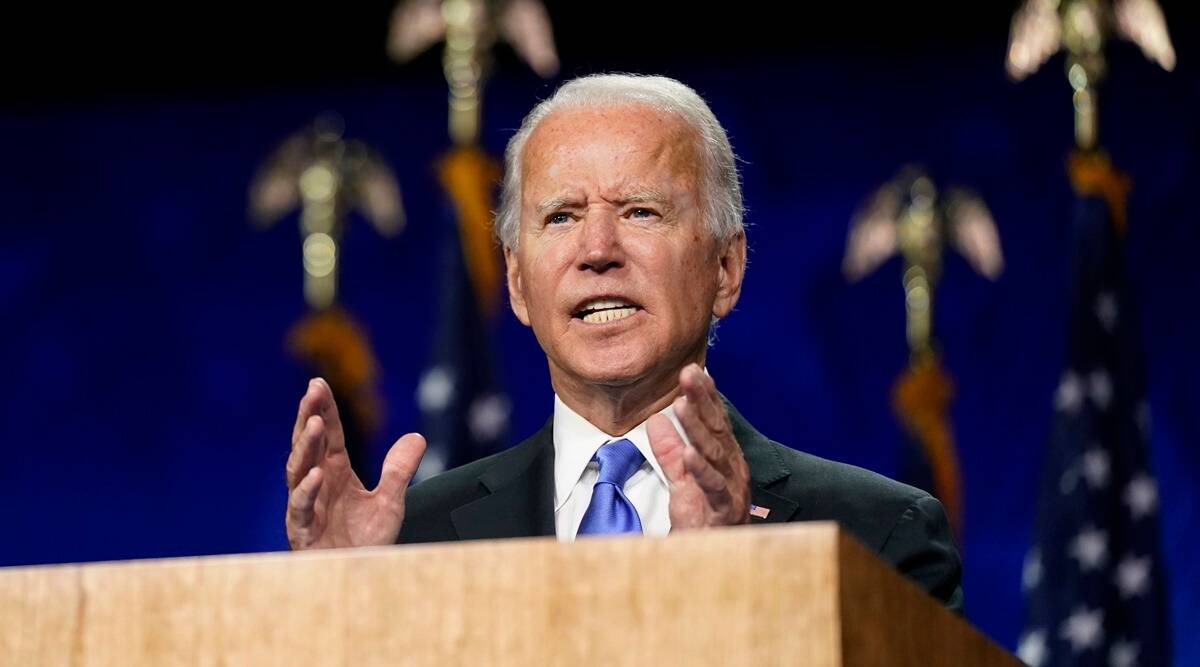