Even though there are more than 13 experimental vaccines in clinical trials among the 140 being developed to combat Covid-19, the World Health Organisation has identified the candidates developed by Oxford University-AstraZeneca and Moderna Inc as the front-runners.

“Certainly in terms of how advanced they are, the stage at which they are, they are I think probably the leading candidate,” Reuters quoted WHO chief scientist Soumya Swaminathan as saying.

“We do know that Moderna’s vaccine is also going to go into phase three clinical trials, probably from the middle of July, and so that vaccine candidate is not far behind. AstraZeneca certainly has a more global scope at the moment in terms of where they are doing and planning their vaccine trials,” Swaminathan said.

Elcio Franco, Brazil’s No.2 public health official, said in a press conference that the country would initially produce 30 million doses of the vaccine — half by December and half by January of next year, Reuters reported.

The first to get the vaccine, which will be produced by local vaccine maker Fiocruz, will be high-risk groups such as the elderly, people with co-morbidities and health and security professionals.

Earlier this month, the AstraZeneca CEO told a radio station that the vaccine candidate would likely provide protection against Covid-19 for one year.

US firm Moderna Inc, which has already started phase II trials for its vaccine candidate mRNA-1273, has partnered with drugmaker Catalent Inc to produce 100 million doses starting in the third quarter of 2020.

Under the deal, Catalent will also provide packaging and labeling, storage and distribution services to support Moderna’s late-stage clinical trial for the vaccine. Catalent is already in partnership with Johnson and Johnson as well as AstraZeneca.

Recently, Moderna Inc Chief Executive Officer Stephane Bancel told Bloomberg that efficacy data for its Covid-19 jab could be available by as soon as Thanksgiving (November) if everything goes right. Final-stage trials of the Moderna vaccine is set to begin next month on 30,000 people.

Sanofi also announced it would invest $425 million to expand its vaccine development venture with US start-up Translate Bio.

Sanofi CEO Paul Hudson told journalists earlier this week that his firm’s most promising Covid-19 treatment is “the only vaccine in the race which is offering a proven platform which works at scale”.

Sanofi is using one of GSK’s proprietary adjuvants — a compound that boosts the immune response — with this vaccine. The French firm expects to have 100 million doses of the recombinant vaccine by the end of 2020 and an additional 1 billion doses in 2021.

Thailand, which has seven Covid-19 vaccine studies underway using a variety of methods, has said human trials of one of the candidates could start as early as October.

The scientist said the majority also developed neutralising antibodies, meaning the virus can be blocked from entering or damaging cells. The Chulalongkorn project employs new mRNA vaccine technology and the team expects final results from the animal-testing stage in the next two weeks.

The next plan is to immediately produce about 10,000 vaccine doses in San Diego and Vancouver and ship them to Thailand for human trials, Kiat told Bloomberg. 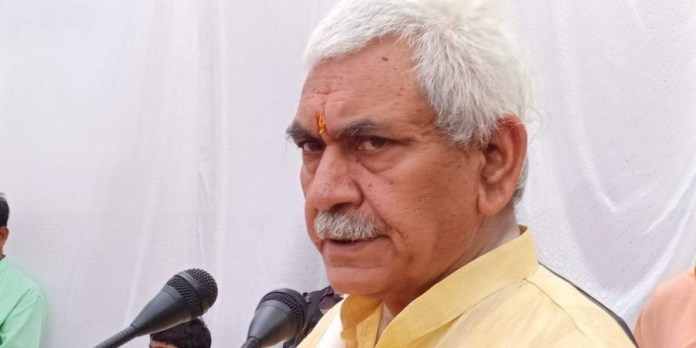