With each passing day, the showdown between political parties, civil society and bank employees is on focus as the State Administration has failed to reassure the J&K Bank employees and the people of Kashmir that they have no intensions to take over the bank.

The governor’s administration said that as a government company, the J&K Bank is a public authority under the RTI Act and hence is automatically subject to the transparency provisions of the RTI.  Nothing new is being imposed in this regard. Transparency is good for the bank in the long term, the officials are maintaining while defending their recent SAC decision in this regard. Governor Satya Pal Malik said as far as the accountability to the legislature is concerned, all government-owned or controlled companies, including the J&K Bank which is registered as a government company, are accountable to the legislature in some respect.

This is what has been stated in the SAC decision. This does not add any new element. However, in view of the concerns expressed, and to give comfort to employees, the government will re-examine the issue of accountability to legislature.  He said the J&K Bank is a premier institution of the state and its financial health and future growth is of utmost importance to Jammu and Kashmir. Therefore, the administration would support all initiatives and take necessary steps to make the J&K Bank a vibrant institution, the government responded to the increased protests by the employees and political parties along with civil society of Kashmir.

He said the workers should not be concerned about their employment, future prospects or salary structure under any circumstances. The board of the bank is competent to take decisions in this regard and the powers vest in the board. No changes are being contemplated on this front. Malik said the board of the bank is the appropriate forum for taking and implementing all decisions. Safeguarding the autonomy and operational independence of the bank is key objective of the administration at all times, the government further responded to the fears of civil society and bank employees. 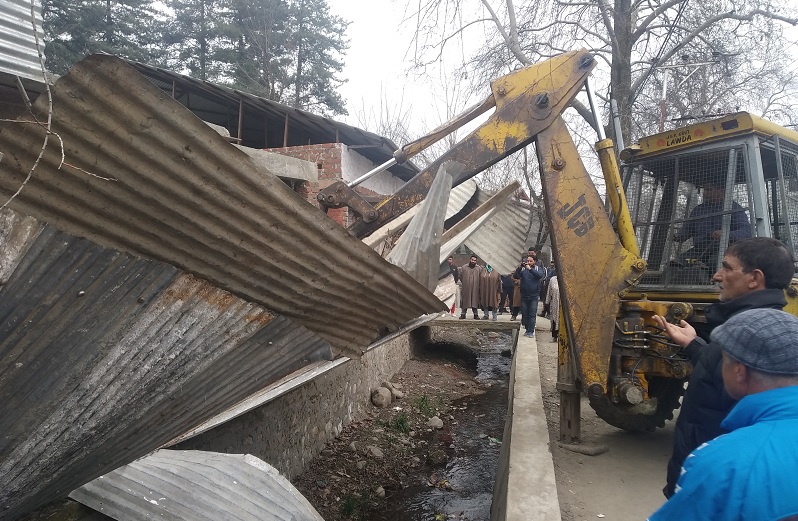