Pakistan and World Bank have started talks here over the recently-inaugurated Kishanganga hydropower project in Jammu and Kashmir, with Islamabad accusing New Delhi of violating the Indus Waters Treaty by setting up the dam, reports claimed.

According to a report published by newsgatherer IANS, a four-member Pakistan delegation, led by Attorney General Ashtar Ausaf, arrived in Washington on Sunday for three-day talks aiming to convince the World Bank authorities to set up a court of arbitration to resolve the issue. Islamabad fears the project might reduce the water flow into its territory. The World Bank is the nodal body on the Indus Waters Treaty.

India says it has the right under the treaty to set up hydropower plants on the tributaries of the rivers flowing through its territory, said the report.

The Pakistan government on its Twitter handle said on Tuesday: “Pakistan and World Bank have started talks in Washington on India’s Kishanganga hydropower project on River Neelum in occupied Kashmir. The Pakistani delegation is led by Attorney General Ashtar Ausaf & Pakistan is demanding to set up a court of arbitration to settle the dispute, (SIC).”

Pakistan had voiced concern after Prime Minister Narendra Modi on May 19 inaugurated the 330-MW Kishenganga hydroelectric project in Jammu and Kashmir’s Bandipora district.

It said that the project “will violate the treaty that regulates the use of waters in the shared rivers” and protested against the construction of the project.

The Kishanganga project was delayed for several years as Pakistan dragged India to the International Court of Arbitration, which ruled in India’s favour in 2013,   reported IANS. 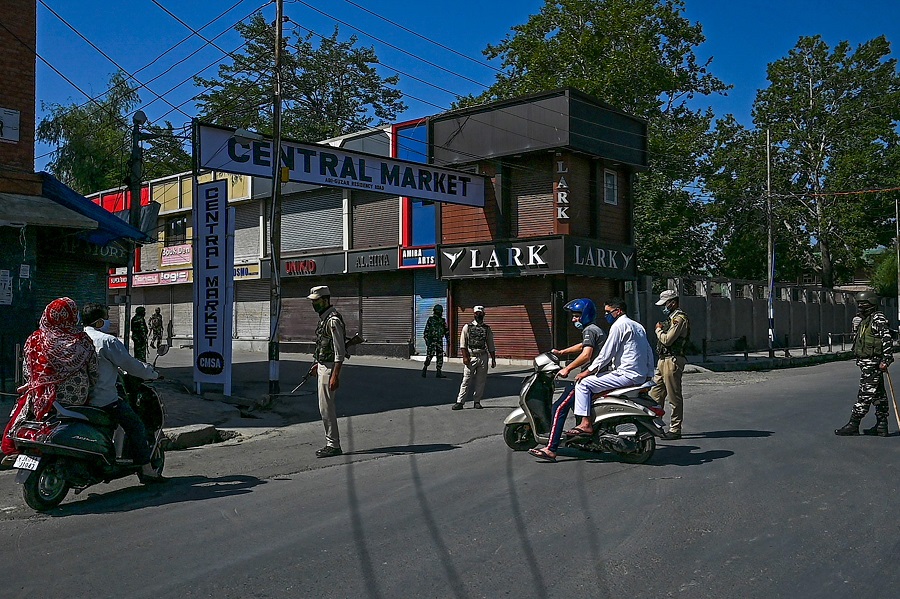 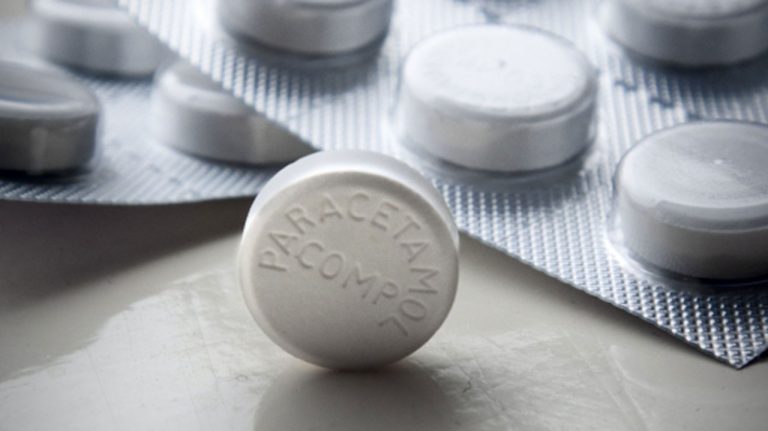 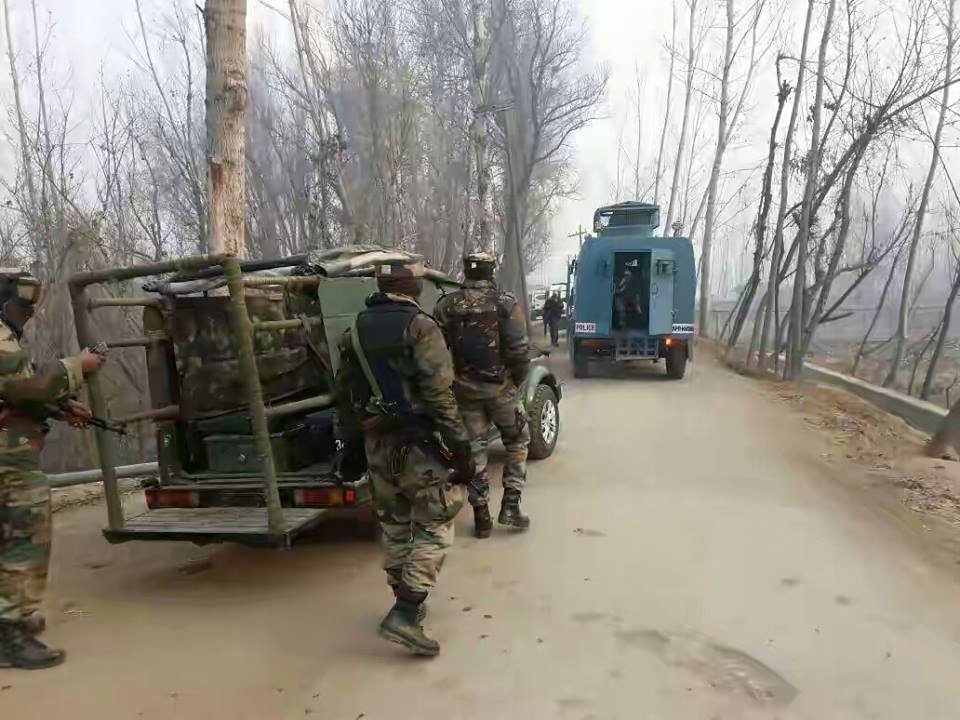