Lahore:After a five-day fitness camp in Gaddafi stadium, Pakistan Cricket Board (PCB) Sunday announced a 16-member squad for the upcoming tour of England and Ireland excluding batsman Fawad Alam, pacer Wahab Riaz and focusing on batsmen.
Nine batsmen have been included in the squad to counter the difficult playing condition in England. Led by Sarfraz Ahmed, the squad includes Azhar Ali, Sami Aslam, Fakhar Zaman, Imamul Haq and newcomer Saad Ali in the top order while Harris Sohail, Asad Shafiq, Babar Azam and Usman Salahuddin were included as middle-order batsmen.
Pakistan Super League (PSL)’s top performer Wahab Riaz has been given rest while Pakistan will use the talent of Mohammad Amir, Mohammad Abbas, Rahat Ali, Hassan Ali and Faheem Ashraf in the pace department. Chief Selector Inzamamul Haq on Sunday announced the Test squad saying that Pakistan will miss Yasir Shah owing to a hip injury while the young Shadab Khan will be the lone specialist spinner accompanying the team.
He thanked the Pakistan Cricket Board (PCB) for allowing the selectors to announce a 16-man squad instead of the customary 15 to allow for a strong bench. “We have tried to strengthen our batting and also considered giving a chance to youngsters [on the tour] as the next World Cup is in England,” he said.
About Fawad Alam’s exclusion, Haq said that 16 players had to be selected out of 25 called for the training camp. “It does not mean that others were not up to the mark,” he said, adding: “Those who participated in the camp would also be considered for future tours.” Regarding the inclusion of Hassan Ali, he said he thought the cricketer was a good Test bowler and would be useful on England’s swinging wickets. When asked whether Wahab was excluded because of Head Coach Mickey Arthur’s recent criticism of the player, Haq said that the pacer “has not performed well recently”.
He said the absence of Yasir Shah was huge as he has been the top wicket-taker for the team in Test matches.
Pakistan will begin their tour with a four-day warm-up match against county side Kent before taking on Ireland in a one-off test match on May 11: the first-ever played by the Irish. Pakistan will then return to England for a two-test series on May 24 and June 1, followed by two twenty20 internationals with Scotland on June 12 and 13 respectively.
Pak Test Squad: Sarfaraz Ahmed, Azhar Ali, Sami Aslam, Haris Sohail, Babar Azam, Fakhar Zaman, Imam-ul-Haq, Asad Shafiq, Usman Salahuddin, Shadab Khan, Muhammad Amir, Muhammad Abbas, Saad Ali, Hasan Ali, Faheem Ashraf and Rahat Ali. 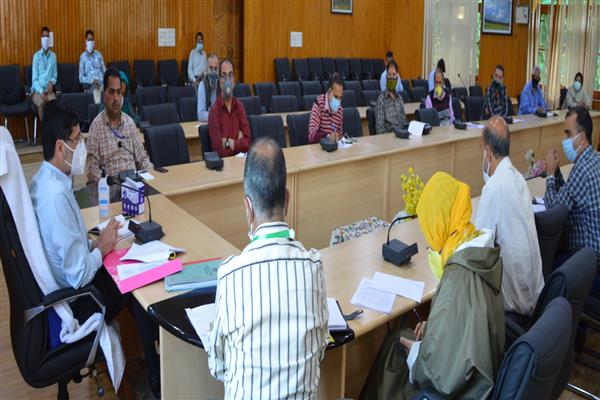 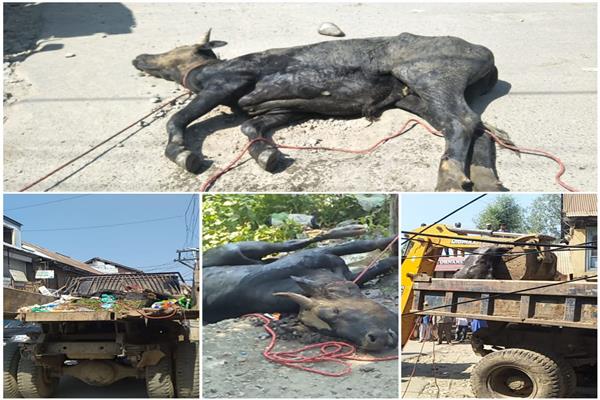 Confidential’ legal issue has to be resolved for Vijay Mallya’s extradition, says UK