War against terror is fight between moderates, extremists: Jordanian King

Visiting Jordanian King Abdullah II on Thursday said that the global war against terror was not a fight between different religions but between moderates and extremists.

“Today’s global war against terror is not a fight between different religions or people. It is between moderates of all faiths and communities against extremism, hate and violence,” the King said while addressing a conference on ‘Islamic Heritage: Promoting Understanding and Moderation’ here in the presence of Prime Minister Narendra Modi.

“What is heard in the news and what is shown about religion is what separates people,” he said.

He added that around the world, suspicions are inflamed by what different groups don’t know about others.

“Such ideologies of hate distort the word of God — to stir up conflicts and justify crimes and terror.

“We need to take these things seriously…they should never be allowed to distract us from the truth that faith should draw humanity together.”

He said faith inspires countries like India and Jordan where different religious and ethnic groups have lived together.

“It is faith that brings together different civilisations together. Compassion, mercy, tolerance are values shared by billions of Muslims and non Muslims around the world.”

“These values put us together to act for our coming future,” he said.

The Jordanian King arrived here on Tuesday on a three-day state visit. Earlier this month, King Abdullah had hosted Modi in Amman.(Agencies) 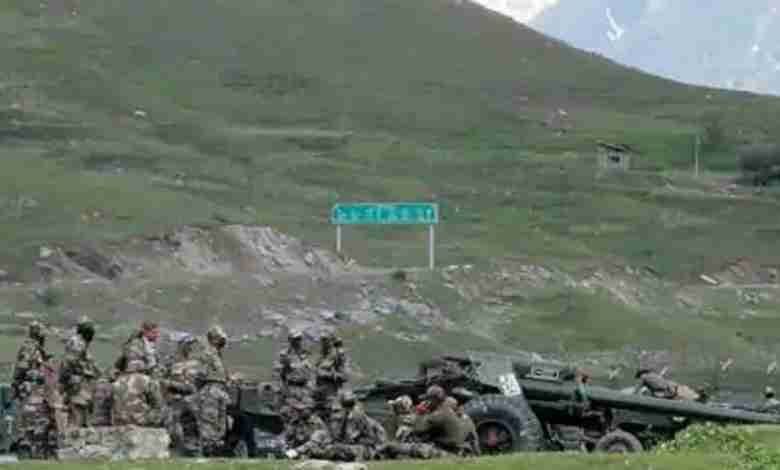 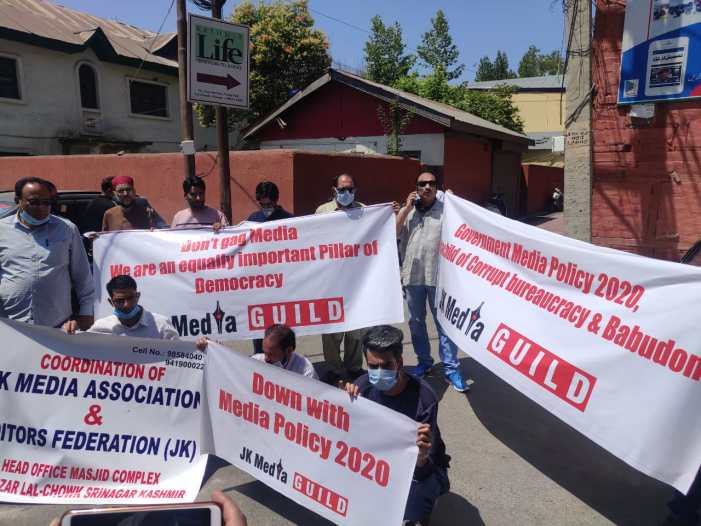 Ganderbal drowning: Body of one missing boy fished out after 18 hours