SRINAGAR: Life in the Kashmir valley, including summer capital, Srinagar, was on Saturday crippled due to general strike called by separatists on the sixth death anniversary of Parliament attack convict Afzal Guru, who was hanged in Delhi’s Tihar jail on this day in 2013. Business and other activities were paralysed and traffic was off the […]

Pulwama,: Amid massive snowfall, thousands of mourners attended the funeral prayers of slain Lashkar-e- Toiba commander Irfan Ahmad Sheikh in south Kashmir’s Pulwama district on Thursday. Irfan, a resident of Chakoora was killed with government forces in his own village in a brief shootout on Wednesday. Locals said that thousands of mourners converged in Chakoora, […]

Srinagar: Self-propelled elements carrying influence of Governor rule are using hundreds of hectares of fertile agrcultural land  for constructional purposes in Pratapgadh, Amargadh, and Panzi Nahra areas  of district Baramulla and Bandipora, just 10 Km away from Srinagar .Besides the total  ban on the construction on agricultural land by the court, number of the trucks […]

New Delhi: The Centre Friday said in the Lok Sabha that there was no other option left with the Governor but to recommend President’s Rule in Jammu and Kashmir as no party or alliance staked claim to form government and asserted that it was ready to hold assembly polls in the state. Replying to a […]

SRINAGAR, DECEMBER 26: A batch of 42 aspiring women entrepreneurs completed their three-week Entrepreneurship Development training course here at the Centre for Women Entrepreneurship, Kashmir (CWE-K). The women aspirants were trained in agri-allied, manufacturing and services sectors under Seed capital Fund Scheme and Youth Startup Loan Scheme being implemented by the Institute for entrepreneurship development […]

JAMMU, NOVEMBER 29: In a significant initiative to expand connectivity in J&K, the Government of India has approved extension of Udhampur-Srinagar-Baramulla rail link upto Kupwara in north Kashmir. “I am glad to inform you that Railways has prioritized the extension of rail link from Baramulla to Kupwara and has sanctioned an updated survey for the […]

Panchayat Elections: Who submitted my form without my knowledge?

Budgam, : An elderly man from Central Kashmir’s Budgam district Monday accused some Block officials from Charar-e-Shareef of fraud stating that they submitted his form for Panchayat Election without seeking his approval. Asadullah Dar son of Muhammad Akram Dar from Chrawani Charar-e-Shareef whom emerged in Press Enclave Srinagar said that he is restless after he […]

BUDGAM: The department of FSSAI Budgam in collaboration with Eat Right India Movement, an initiative of MHRD and Family Welfare GoI today organized an awareness camp at Townhall Budgam. Inaugurating the function, the DDC Budgam Dr. Syed Sehrish Asgar, who was also the chief guest in the function, termed the camp an important initiative of […]

JAMMU, NOVEMBER 12:  Chairman, Jammu and Kashmir Bank, Parvez Ahmed today called on Advisor to Governor, Kewal Krishan Sharma. Chairman briefed the Advisor about several initiatives being taken up by the Bank for expanding its services. He informed that the bank has a total of 1.12 crore accounts across the country besides having a branch in […] 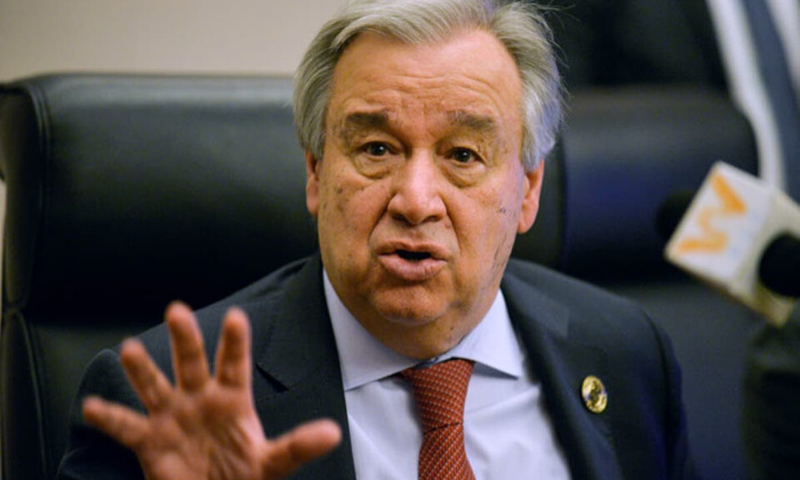