Unprecedented shortages of food and fuel along with record inflation and blackouts have inflicted widespread misery in the country’s most painful downturn since independence from Britain in 1948.

President Gotabaya Rajapaksa’s once-powerful ruling coalition is in turmoil after a string of defections, capped on Tuesday by the new finance minister’s resignation just one day after taking office.

And as anti-Rajapaksa demonstrations continued for a fifth straight day, the government warned of retaliation if rallies turned violent.

“Security forces will not hesitate to enforce the law against those involved in violence,” defence ministry secretary Kamal Gunaratne said in a statement.

More than 60 people had been arrested in connection with unrest since Friday and many have said they were tortured in police custody.

The UN Human Rights Council said it was closely watching the deteriorating situation in Sri Lanka, which is already facing international censure over its human rights record.

“The drift towards militarisation and the weakening of institutional checks and balances in Sri Lanka have affected the state’s ability to effectively tackle the economic crisis,” the UNHRC said.

Public anger is at a fever pitch in Sri Lanka, where crowds have since the weekend attempted to storm the homes of several senior government officials.

“If we don’t act now, there will be a river of blood in the country,” said Wijeyadasa Rajapakshe, a newly independent lawmaker who broke ranks with the president’s party and joined calls for the leader to step down. “We have to forget party politics and ensure an interim government.”

Tuesday’s parliamentary session was the first since dozens of MPs withdrew their support for Rajapaksa’s government, including 16 lawmakers from his own Sri Lanka Podujana Party (SLPP).

The government is now at least five short of a majority in the 225-member house, but there has been no clear signal that legislators will attempt a no-confidence motion to topple it.

Opposition parties have already rebuffed Rajapaksa’s call to join a unity administration led by him and his elder brother, Prime Minister Mahinda Rajapaksa.

Their government imposed a state of emergency last week in an effort to contain street protests, but the ordinance is set to expire next week unless ratified by parliament.

Rejecting calls for a vote on the emergency decree, the government cut short Tuesday’s proceedings by two hours, but promised a debate on Wednesday.

Nimal Lanza, a former minister who has also abandoned Rajapaksa’s administration, conceded that the ruling party no longer had a mandate to govern.

“I beg and appeal to you to take the side of the protesters,” he told parliament, addressing the prime minister, who attended the session but remained silent.

Every member of Sri Lanka’s cabinet except the president and prime minister resigned late Sunday. 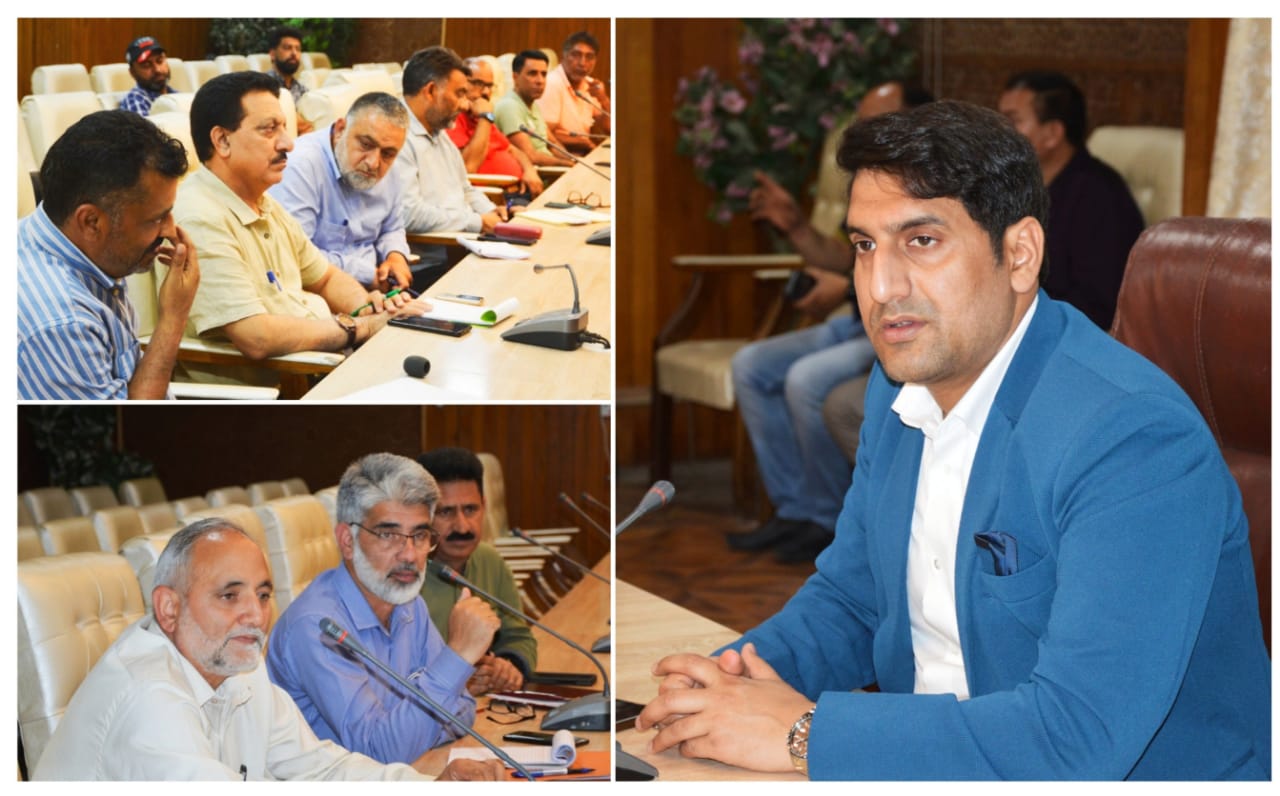 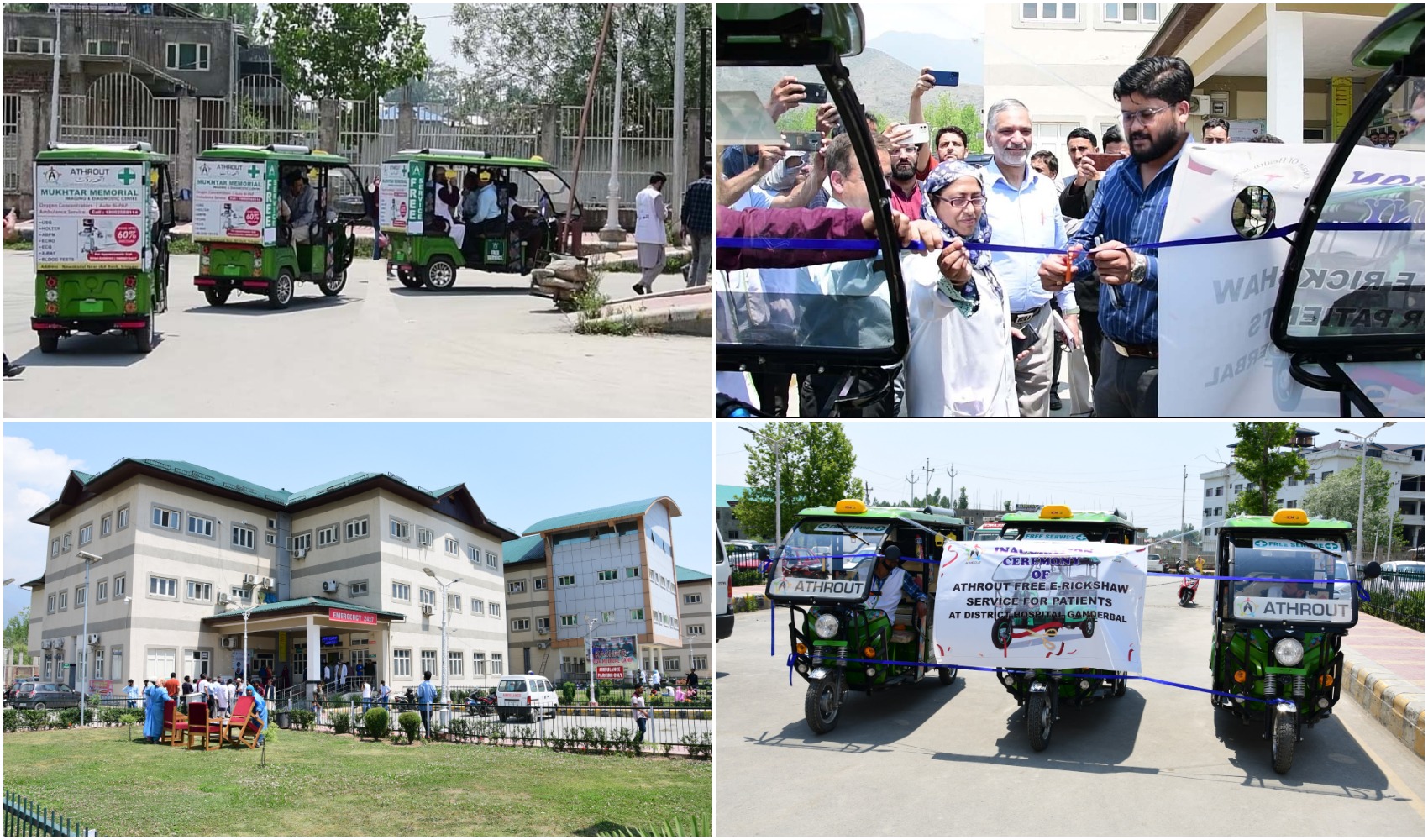 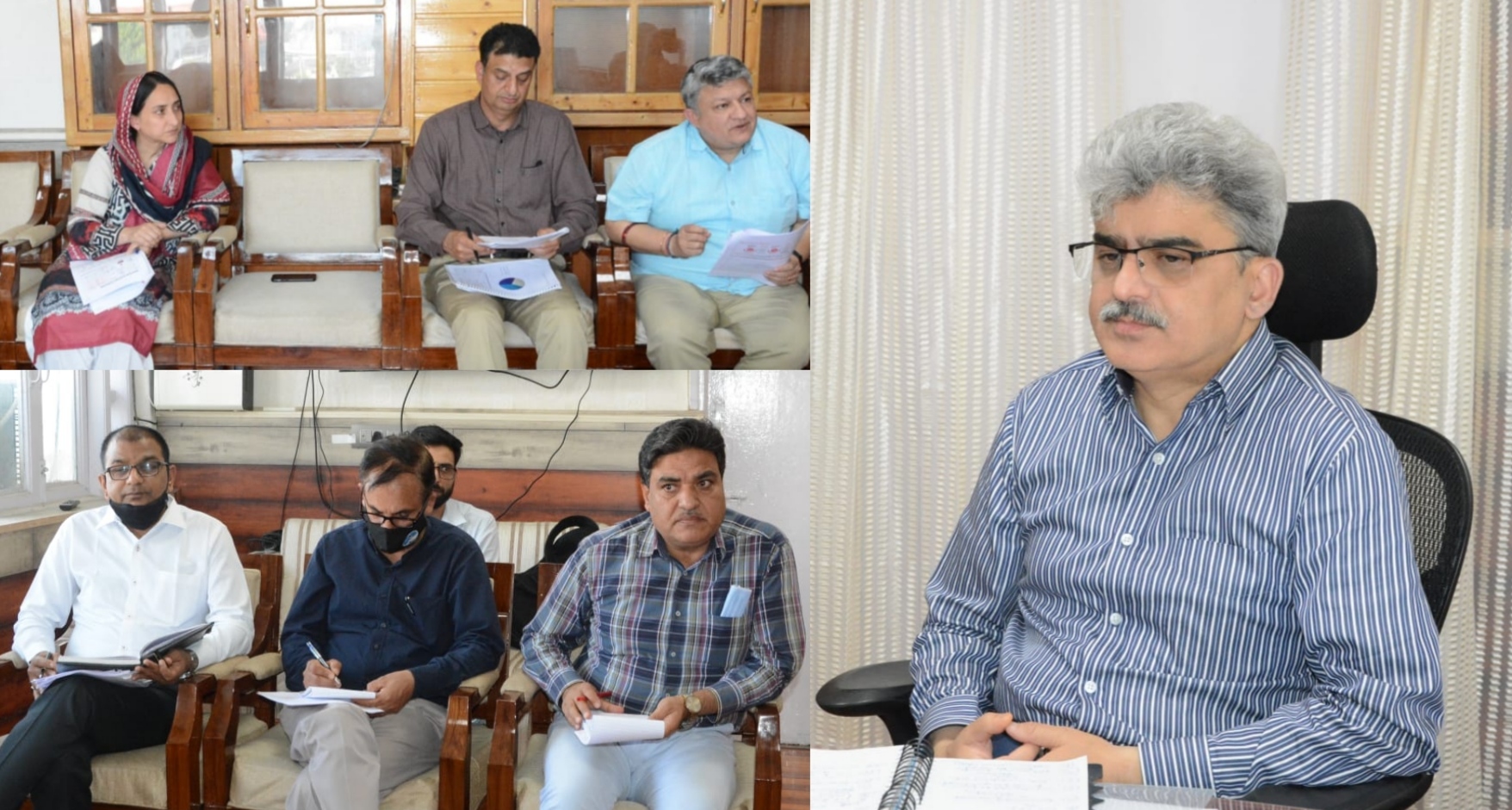