The last date for filing nominations is Monday, while scrutiny of nominations will be done on Tuesday, according to an official release. 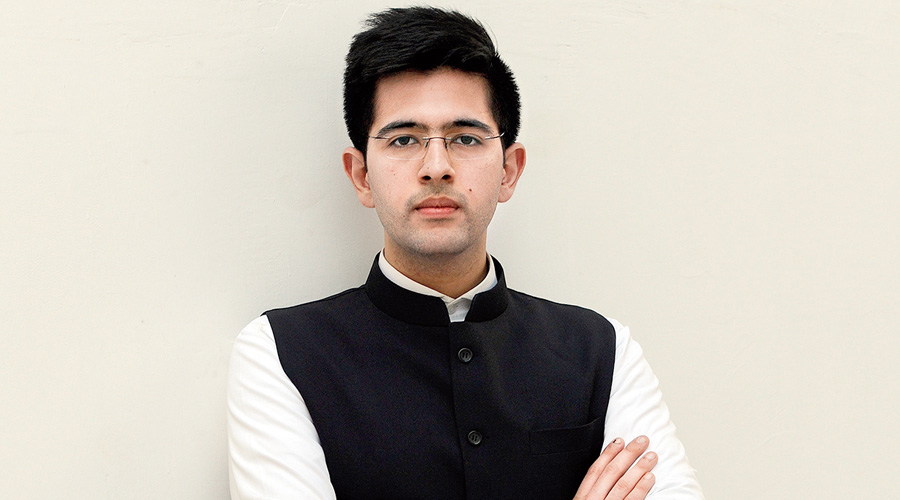 The last date for withdrawal of candidature has been fixed on March 24.

The elections to fill 13 Rajya Sabha seats across six states will be held on March 31. Counting of votes will also be held on the same day. The election shall be completed before April 2.

The nomination papers are to be filed with the Secretary, Punjab Vidhan Sabha, Chandigarh, who is the Returning Officer for the Rajya Sabha poll. The Aam Aadmi Party (AAP) won 92 out of total 117 seats in the state assembly at the recently-held polls.

Civilian injured in accidental fire in Pulwama, succumbs at SMHS

Encounter breaks out in Moolu Shopian