Owners of nurseries waiting for customers during the current spring season

Many youth in Srinagar city in the past years have tried to earn their livelihood from the nurseries as they have invested or raised loans so that they can survive.

But due to the pandemic and lockdowns they could not sell their produce in the past few years as they were not allowed by the authorities to operate.

Now in this spring season they are hopeful that they would be able to sell all the quantity of the seedlings and flowers to the people and earn to survive and also to pay off their loans to the different financial institutions.

The owners of different flower nurseries along with other fruit seedling nurseries are waiting for their produce to get the customers during this month of March.

With spring season starting, they are expecting that this year they would be able to sell their produce in all the nurseries as the customers have started visiting their outlets to get the flowers and other fruit seedlings.

It is in place to mention that in the past few years due to the pandemic, like other sectors these nurseries also received financial setbacks as they could not sell their produce during the spring seasons in the previous years because of the lockdowns. 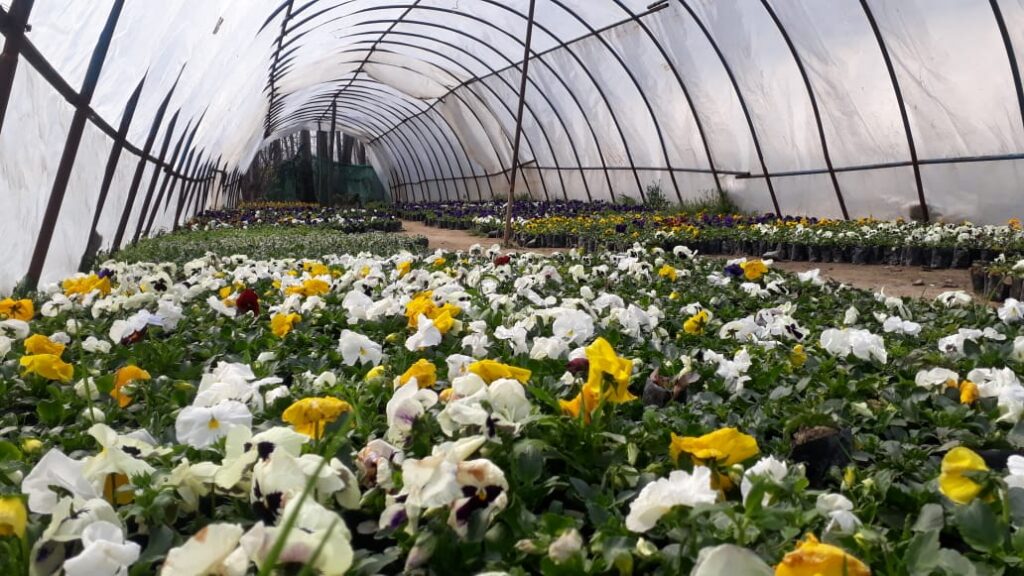 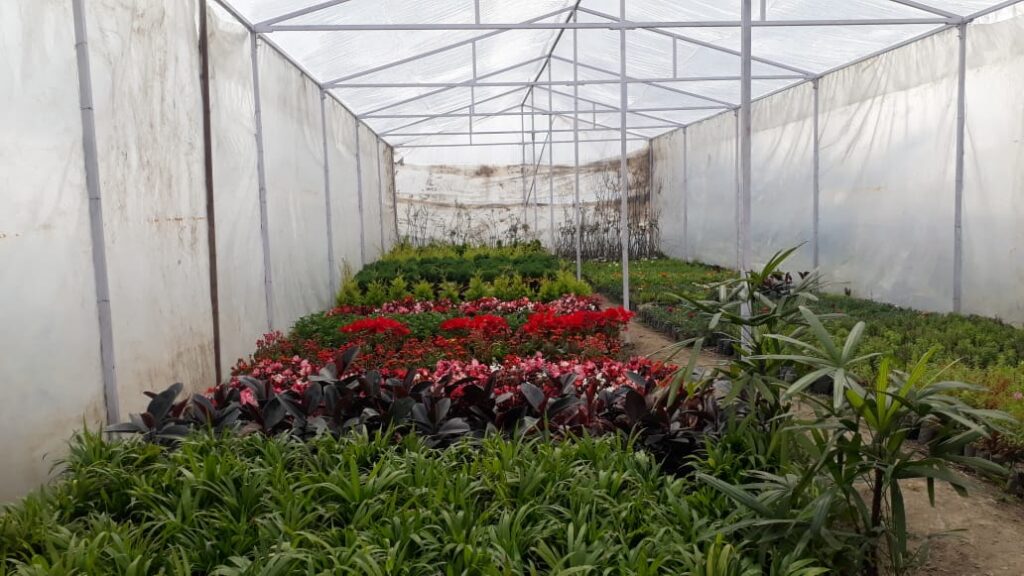 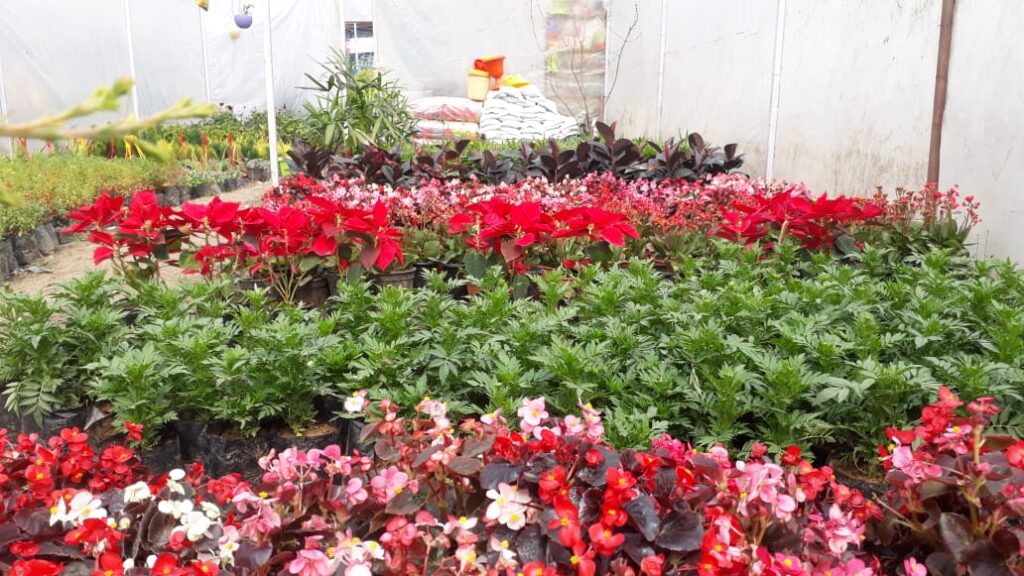 Civilian injured in accidental fire in Pulwama, succumbs at SMHS

Encounter breaks out in Moolu Shopian