Police and authorities foil the protest attempts by PAGD

Police and authorities on Saturday foiled the attempts by the PAGD to hold protests in Srinagar. Police had placed under house many of the activists and leaders of the amalgam in order to stop them from holding the protests.

Earlier PAGD in a meeting at Jammu had said that they will hold protests against the “unconstitutional and divisive” draft proposal of Delimitation Commission.

PAGD spokesman Mohammad Yousuf Tarigami told GNS that police have closed the gates of his premise at “midnight.

“Gates were closed at midnight. They have told security personnel and other staff (deployed at my premises) to inform me not to leave the premises,” Tarigami said, adding, “We had decided to hold peaceful protest today against unconstitutional and divisive draft of Delimitation Commission. We wanted to register a peaceful protest.”

Former Chief Minister and National Conference vice president Omar Abdullah also took to twitter and said that police “trucks” have been parked outside their gates to scuttle the peaceful protest.

“Good morning & welcome to 2022. A new year with the same J&K police illegally locking people in their homes & an administration so terrified of normal democratic activity. Trucks parked outside our gates to scuttle the peaceful @JKPAGD sit-in protest. Some things never change,” Omar said, adding, “Talk about a lawless police state, the police have even locked the internal gate connecting my father’s home to my sister’s. Yet our leaders have the cheek to tell the world that India is the largest democracy, hah!!”

The PAGD in its maiden meeting at Jammu had announced protest in Srinagar on January 1 against the draft proposal of Delimitation Commission. 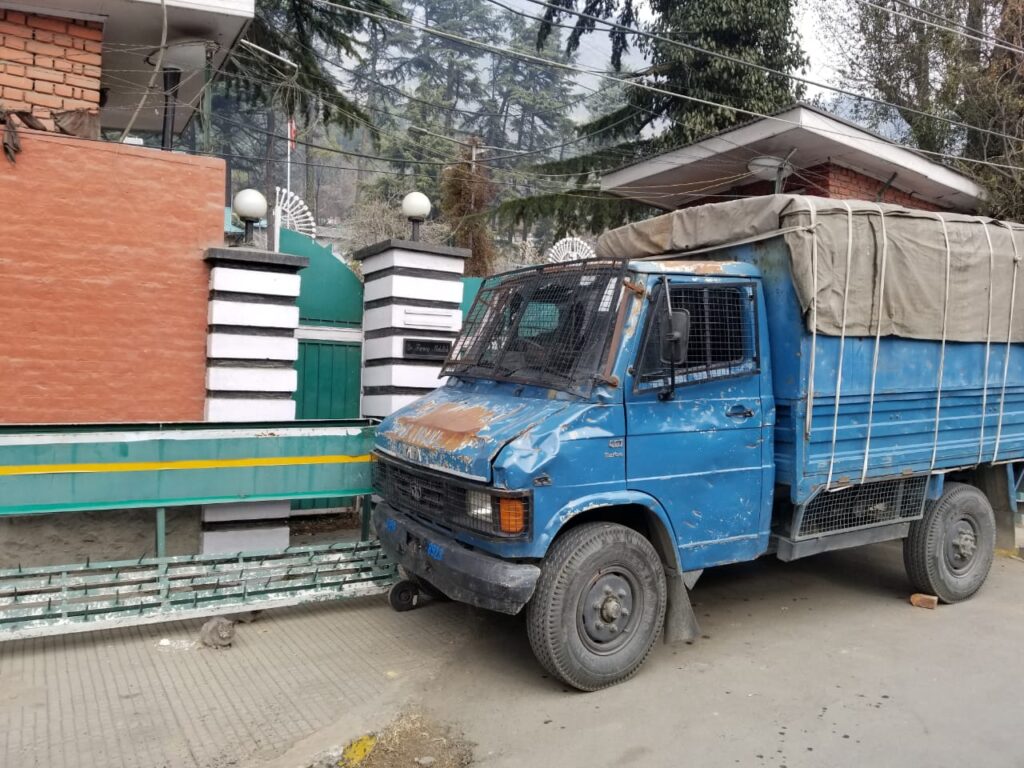 Later, the PAGD held a press conference in which they rejected the draft proposal and termed the same an act to divide people on the basis of religion and groups. 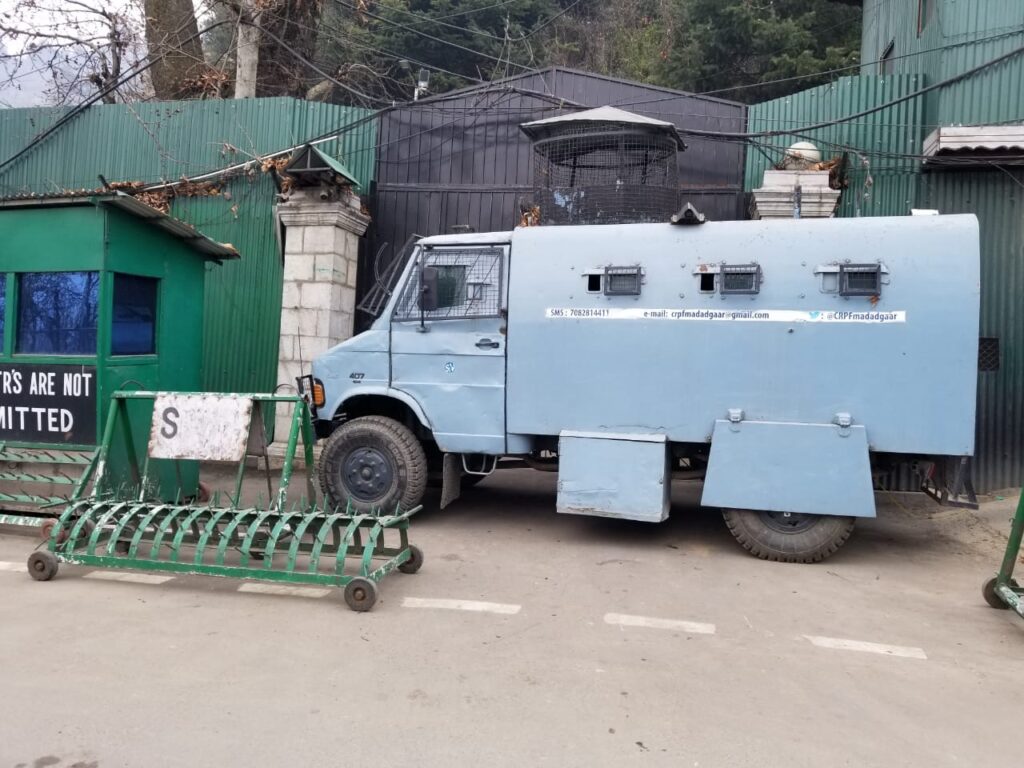 “The Alliance leadership wants peace and not confrontation. For the legitimate rights of people, we will be raising our voice peacefully. On January 1, we will be holding peaceful protest in Srinagar against the

proposal of Delimitation Commission which is unacceptable and divisive to all of us and all people and all communities,” Tarigami, who was flanked by top leaders of alliance, had said.

PAGD spokesman further said that delimitation should have happened along with the entire country, as per fresh census, but the “BJP’s plan is to divide people on religion and regional lines.”