Restrictions under 144 CrPC continues, no transport, business in Kashmir

Restrictions on assembly of four or more persons under Section 144 CrPC continued in the Kashmir valley, where shops and business establishments remained closed and traffic was off the roads for the third day today.
Situation remained by and large peaceful in the Kashmir valley, officials said.
Curfew like restrictions were imposed in the Kashmir valley, including Srinagar, following the death of separatist leader Syed Ali Shah Geelani on Wednesday night at his house Hyderpora house on the city outskirts.
However, officials said restriction on assembly of four or more persons will continue to prevent Anti National Elements (ANE) to cause any disturbance.
Large number of security force and Armed Police personnel remained deployed to maintain law and order in the valley, including Srinagar, where shops and business establishments remained closed and traffic was off the roads. However, private transport and several three wheelers and cabs were seen plying on different Srinagar roads, including civil lines, where road blocks have been removed.
The situation in the down town was different as road blocks with barbed wire continued at several places. All gates of historic Jamia Masjid, where no Friday prayers were allowed for the fourth week yesterday, remained closed. Security forces have parked bullet proof vehicle near the main entrance gate and nobody was being allowed to enter the Masjid area. Jamia market also remained closed. Business and other activities remained paralysed in the down town, including Nallahmar, Nowhatta, Gujwara and Khanyar. However, private vehicles and three wheelers were plying.
All roads leading to the Hyderpora house of Geelani remained closed, including at Galwanpora and Humhama. However, people having confirmed air tickets were being allowed to move towards Srinagar International Airport.
Reports of shops and business establishments remained closed in major towns and tehsil headquarters in the valley.
UNI 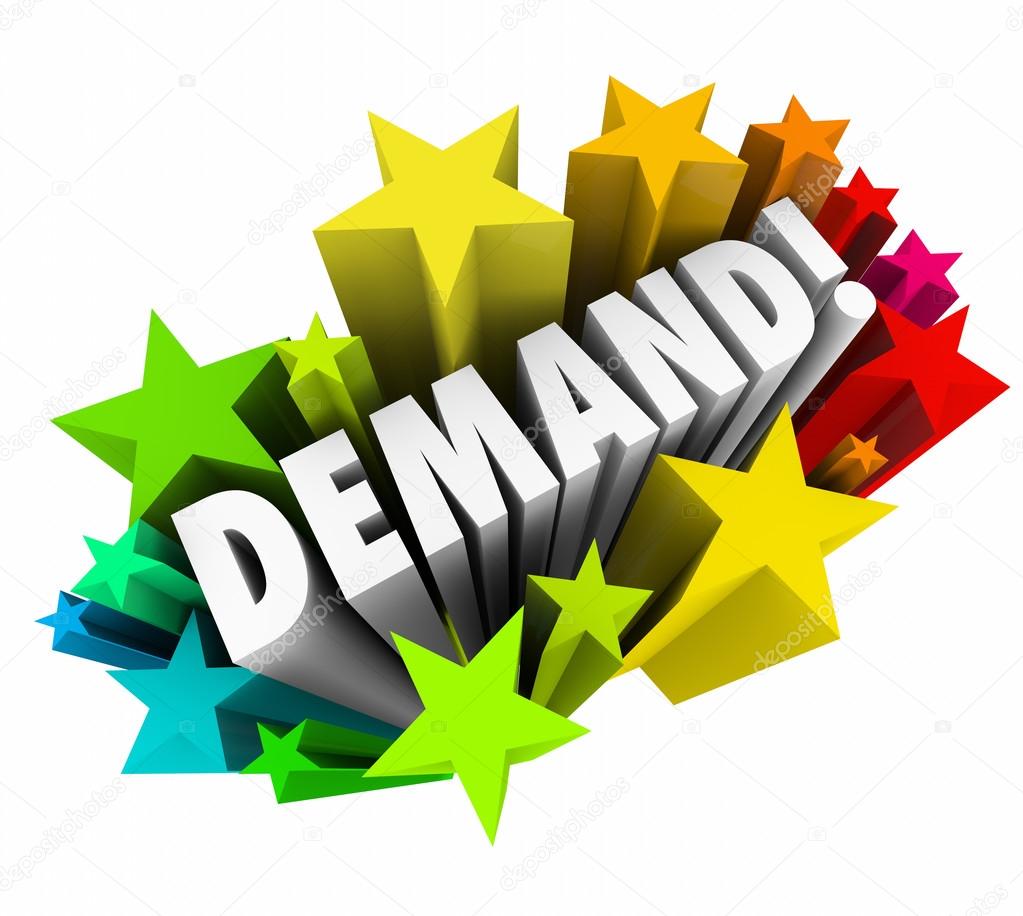