Assembled with a crowd of nearly100 people, including officials, the gathering was a violation of the guidelines to curb the spread of the COVID19.

An attendee of the event told The Kashmir Walla that nearly 100 people including doctors, paramedics, locals and media persons had gathered inside the new building at the Sub District Hospital Kupwara. As per a new assesment report by The Lancet, coronavirus is airborne and transmission is much quicker in an enclosed space.

While being a part of the huge gathering Director Health Services kept on saying, “we should have maintained social distance here as well as we all have to fight together to defeat the virus.”

It is not clear as to what prompted the Director Health to travel to Kupwara, nearly 100 kms from Srinagar, to inaugurate the oxygen plant when the region is battling an unprecedented surge in infection. Over 17000 people have tested positive to COVID19 in April.

The oxygen plant was established a week ago at the hospital and has a stated capacity of generating one thousand litre per minute, Rather said.

The Kashmir Walla attempted to reach out to Dr. Kousar Amin, Chief Medical Officer Kupwara, for a comment. She did not respond to the calls and texts. 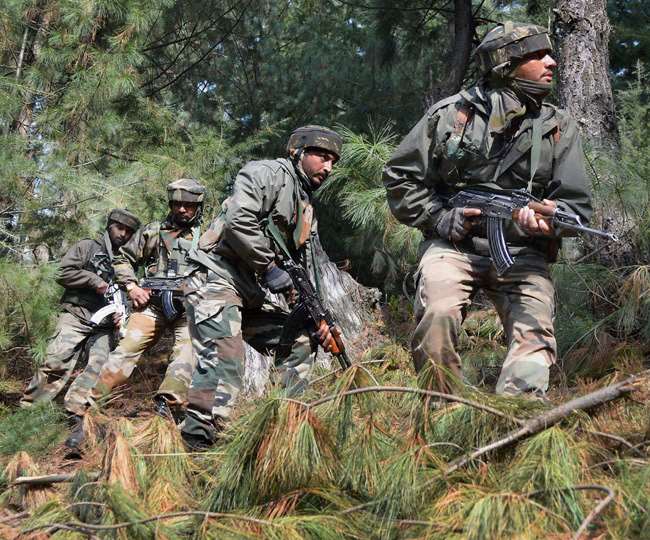