In a sneak attack in the broad day light of Friday, militants opened fire on two cops in a close range leaving to their death. The incident created a lot of panic in the area as the police and security forces that were present on the spot immediately sealed the area and shifted the injured cops to the hospital but they succumbed to the injuries.Pic 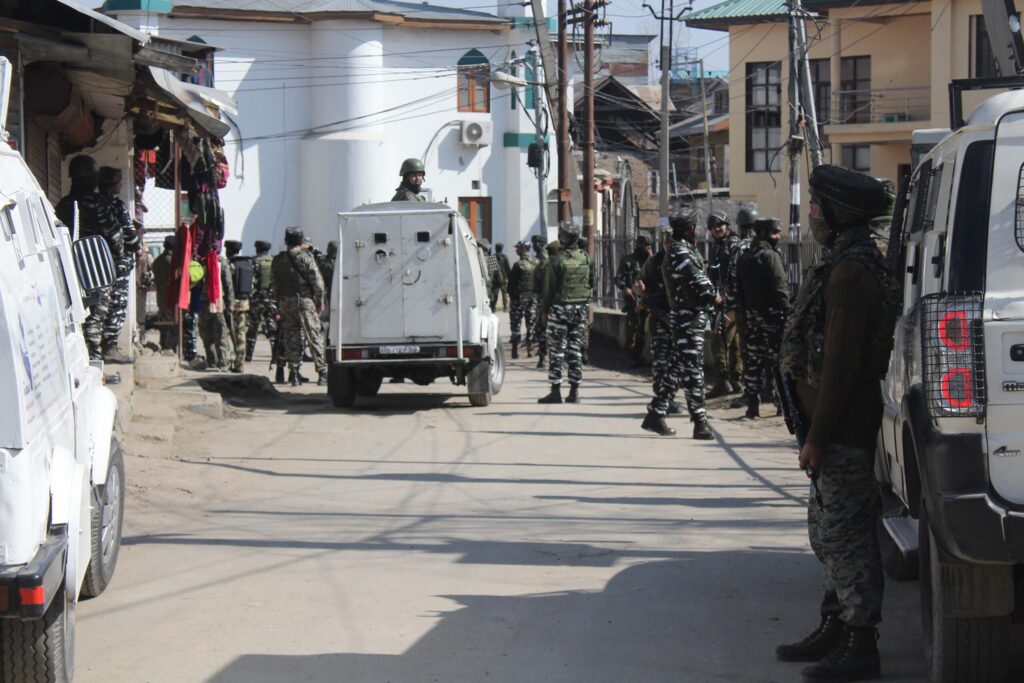 Inspector General of Police (IGP) Kashmir range Vijay Kumar said that two Lashkar-e-Taiba militants including a local carried out the attack in which two policemen were killed at Baghat area of Barzulla in Srinagar on Friday and that both attackers have been identified.

Talking to reporters on the sidelines of a wreath laying ceremony of two slain cops at DPL Srinagar, he identified the militant as Saqib and said that very soon he would be arrested. 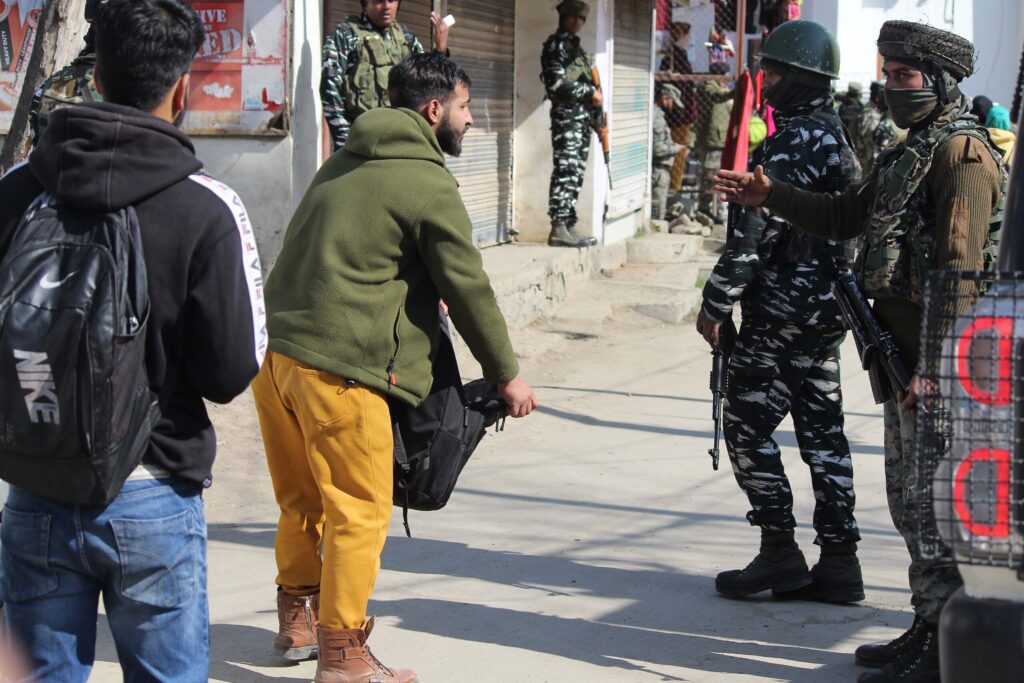 Talking about the incident as it has happened in a highly secured area where the police station is just a few meters away, IGP Kashmir range said that there would be a security review and all the precautions would be taken for the future and had the cops been with the weapons they would have retaliated. 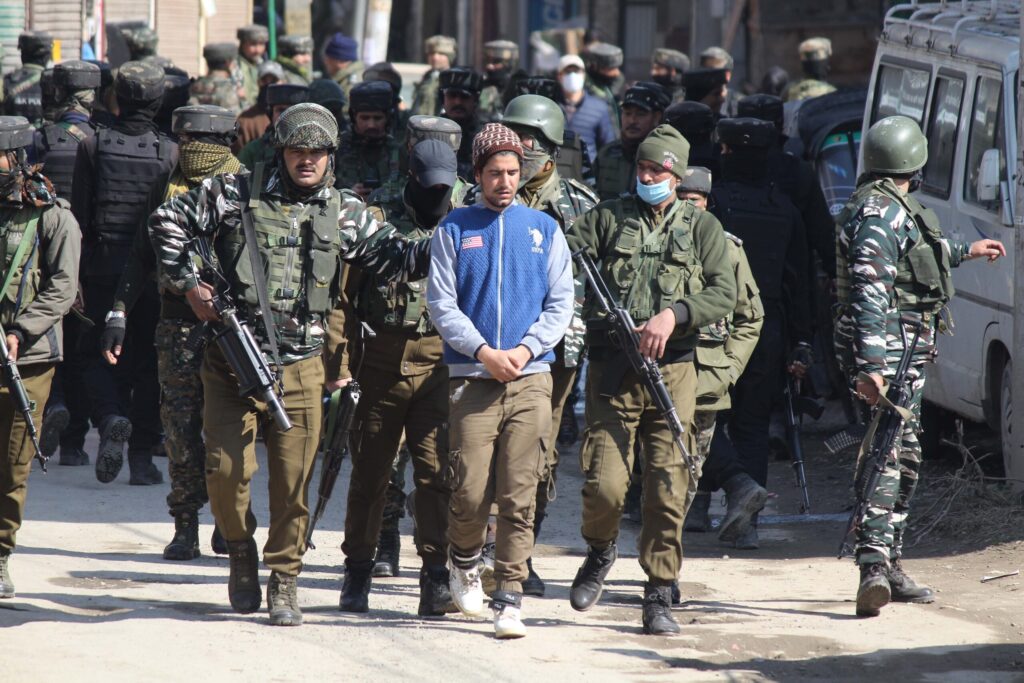 While IGP Vijay Kumar in connection with the sneak attack of Baghat they have not arrested anyone, but when media people said that the local people were on the road protesting about the arrest of mentally retarded person, he said that may be he was arrested for routine questioning.