European delegation reached Srinagar while the authorities beefed up security especially from airport to SKICC their route of travel. There was a shutdown of shops and other commercial establishments in most parts of Srinagar but public transport and private transport was visible on the roads as usual.

Mehbooba Mufti former chief minister of Jammu and Kashmir in an earlier tweet has said that what the government is showing to the European delegation?

She said that delegations come and go but the situation in Kashmir was far from normal. “The approach that has confined the movement of Jammu and Kashmir’s leadership is not good at all. We are being caged in our own homes,” she said.

Meanwhile PTI news agency have said that today’s delegations comprising 24 ambassadors to India, including those from France, European Union and Malaysia, arrived here on a two-day visit to Jammu and Kashmir for making an assessment of the situation post the abrogation of the erstwhile state’s special status in 2019.

The delegation, which comprised envoys from Europe, Africa, South America and Asia, were taken to a government college in Budgam in central Kashmir where they were received by the administration and briefed about the strengthening of local bodies, including panchayat, officials said. 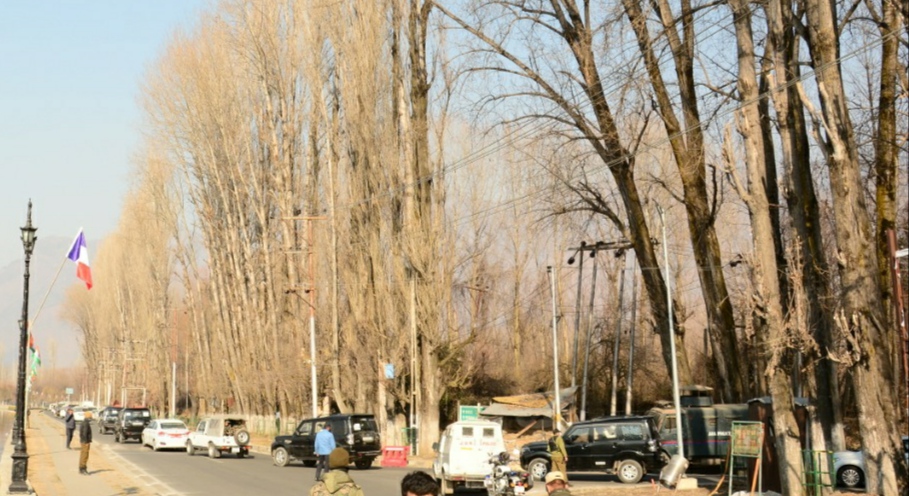 After a customary address, the envoys were seen moving freely with the panch and sarpanch and understanding their issues and it was a free flow of ideas from both sides, officials said.

During their stay in the Valley, the delegation members are scheduled to meet the district development council members and civil society representatives, the officials said, adding they are scheduled to visit the revered Hazratbal shrine on the banks of Dal Lake as well.

The delegation is scheduled to visit Jammu on Thursday where they are likely to meet the officials of the Union territory.

Parts of Srinagar observed a shutdown to mark the arrival of the envoys’ delegation to Jammu and Kashmir. Shops in Lal Chowk and surrounding areas of the city remained shut as authorities deployed extra security personnel to ensure that the visit of the envoys passes off without any incident. 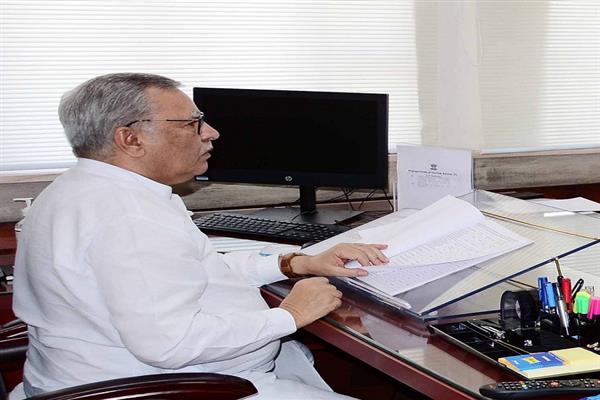