Inspector General of BSF Kashmir, Rajesh Mishra Sunday said that in the recent “unprovoked shelling along the LoC”, Pakistan resorted to the use of heavy artillery and other modern weapons that caused huge destruction of civilian property while security forces also suffered losses.

Paying tributes to the slain BSF man Rakesh, who was killed in action during the LoC shelling, IG BSF said that Pakistan “resorted to unprovoked firing” along the LoC in Kashmir.

“The Pakistani resorted to use of heavy artillery and modern weapons. Own troops gave a befitting reply and destroyed Pakistani army camps, launch pads and ammunition depots,” Mishra told reporters.
He said the slain BSF man deserves highest tributes as he fought despite getting injured in shelling.

He said that in the intense shelling many civilians were killed, property destroyed and some civilians sustained injuries as well. Mishra said that at present “all launch pads are active across the LoC and some 300 militants are ready to sneak into this side”. “Security forces, including BSF are ready to foil all infiltration bids that will be made before the snowfall would block all infiltration routes,” he said.

The top BSF officer said that human rights organization must take note of the damage caused to the civilian properties and killing of civilians in the intense shelling by Pakistan in north Kashmir areas. (KNO) 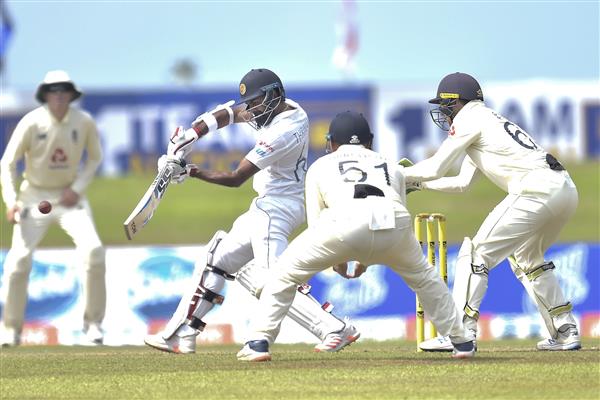 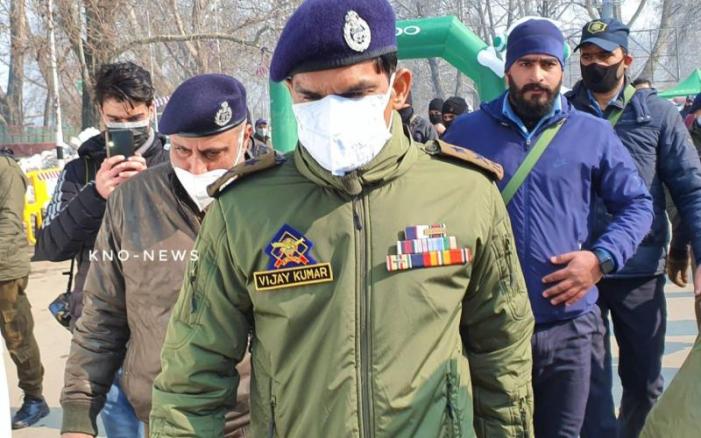