Srinagar: Police on Friday claimed to have arrested six militant associates, who were involved in recent attacks on government forces.

Sources said that three vehicles and as many motorbikes were seized purportedly used by them in areas including Gulshan Nagar, Nowgam, New Bypass, Taigan, Kaisarmulah and Chadoora where forces came under attack from militants recently.

The identification of the arrested persons is awaited, police sources said. (GNS) 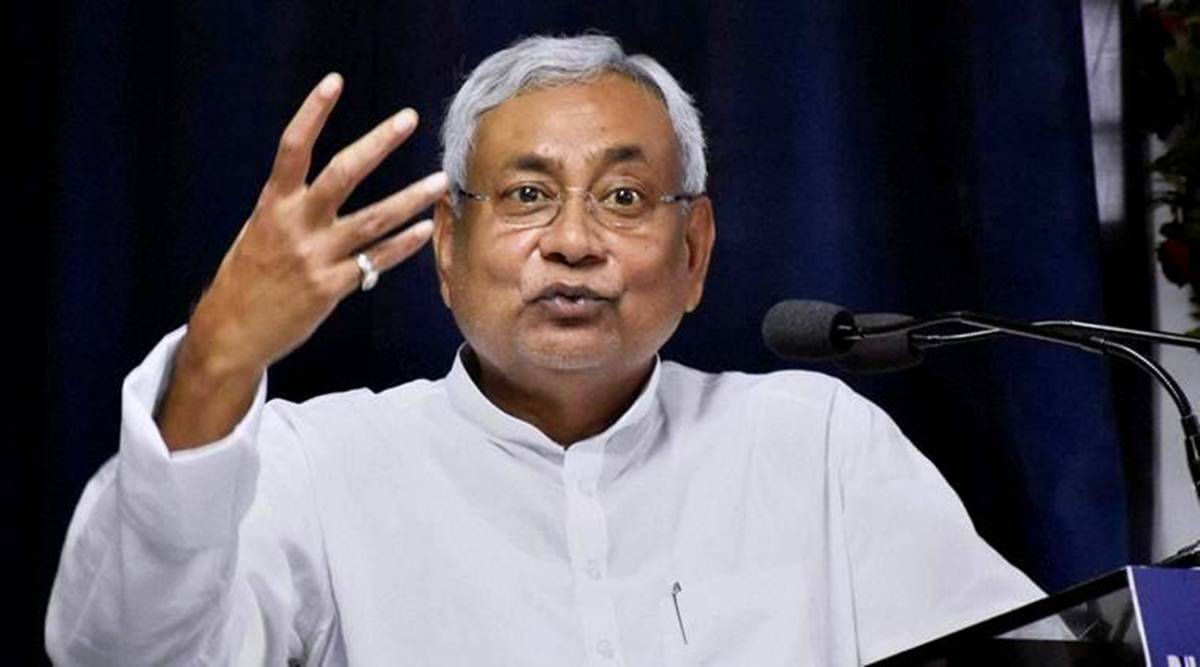 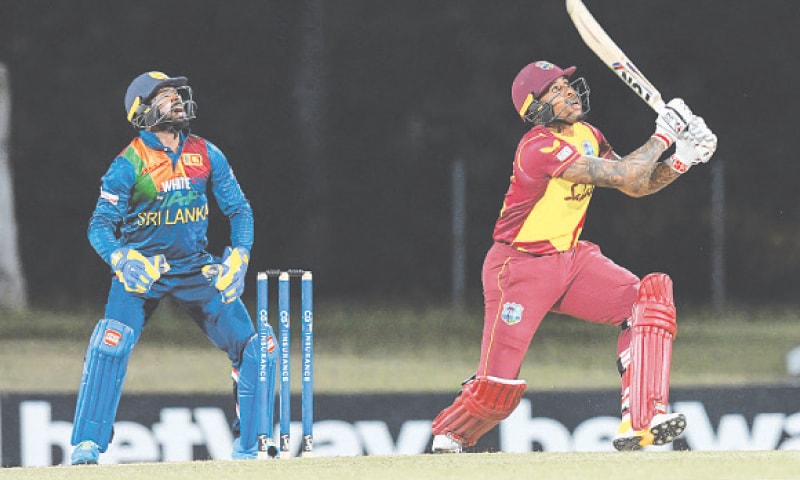 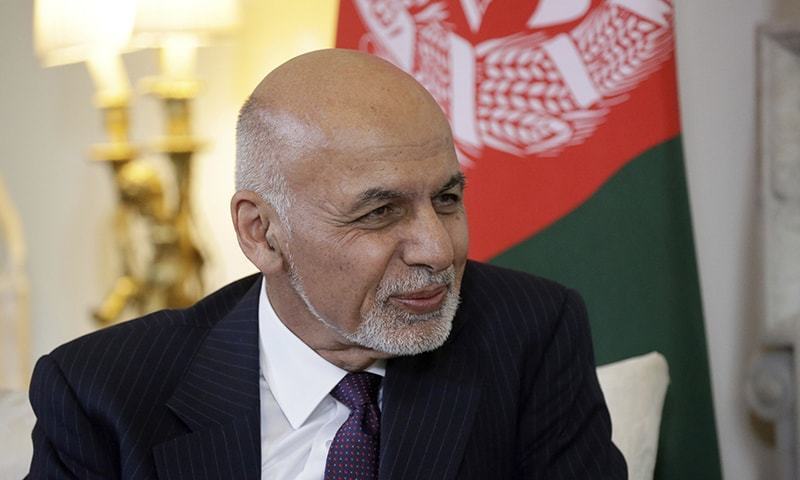 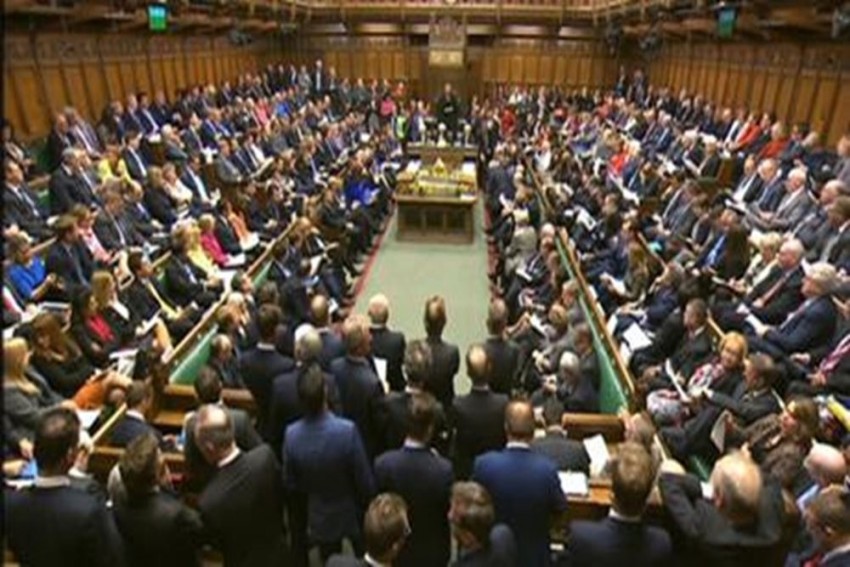