Issues like the review of reopening of schools and other education institutes due to apprehensions expressed by the parents, fixation of rates to prevent overpricing of minor minerals, pending payments of MGNREGA from 2017-18, pending social welfare pensions, compensation for left out beneficiaries under relief package for PoJK refugees settled outside J&K, unified survey for BPL beneficiaries, welfare of NYCs, Rehbar-e-Khel recruits and regularisation of Daily Wagers and Ad Hoc lecturers and enhancement of the honorarium of VDCs and their strengthening were also raised during the interaction.

He also apprised the Lt Governor of various  issues pertaining to ITI Padder, commencement of work on Saffron Park Kishtwar, widening of road for Kulid Chowk to 9 Sector RR,  Degree College at Dachhan and other development issues of Kishtwar.

He also thanked the Lt Governor for recently announced Economic Package for Revival of Businesses.

Former MLC, S Charanjeet Singh Khalsa submitted a memorandum of demands pertaining to the implementation of relief and rehabilitation of measures recommended by the DRPSC on Home Affairs, GoI; inclusion of 5300 left out families under financial package for refugees of 1947, grant of proprietary rights of small plots of land in the camps/ bastis on which the displaces families have constructed pakka houses, setting up delimitation commission and opening up of 8 assembly seats kept frozen for the voters of PoJK, the inclusion of Punjabi among official languages of J&K and establishment of Shri Guru Nanak Devi ji Chair in University of Jammu and construction of Shri Guru Nanak Bhawan in Jammu city.

A delegation of Sikh Youth of Jammu & Kashmir led by Sh Varinder Singh Sonu presented a memorandum for the inclusion of Punjabi as one of the official languages of J&K under the Official Language Bill 2020. Other members of the delegation included Sh Kanwaljeet Singh, Adv Tanjeev Singh, Sh Harvinder Singh, Sh Yashpal Singh, and Sh Amandeep Singh.

While interacting with the members of the delegations, the Lt Governor observed that various initiatives have been taken by the UT Government and many more are underway aiming at the holistic development of J&K. The results of the strenuous efforts of UT Government are already visible on the ground as J&K is witnessing a new era of rapid and equitable development, he remarked.

The Lt Governor also assured the delegations to review their genuine issues for early redressal and urged the former Ministers, former Legislators, and political leaders to continue their sustained efforts towards the welfare of the people at all fronts. 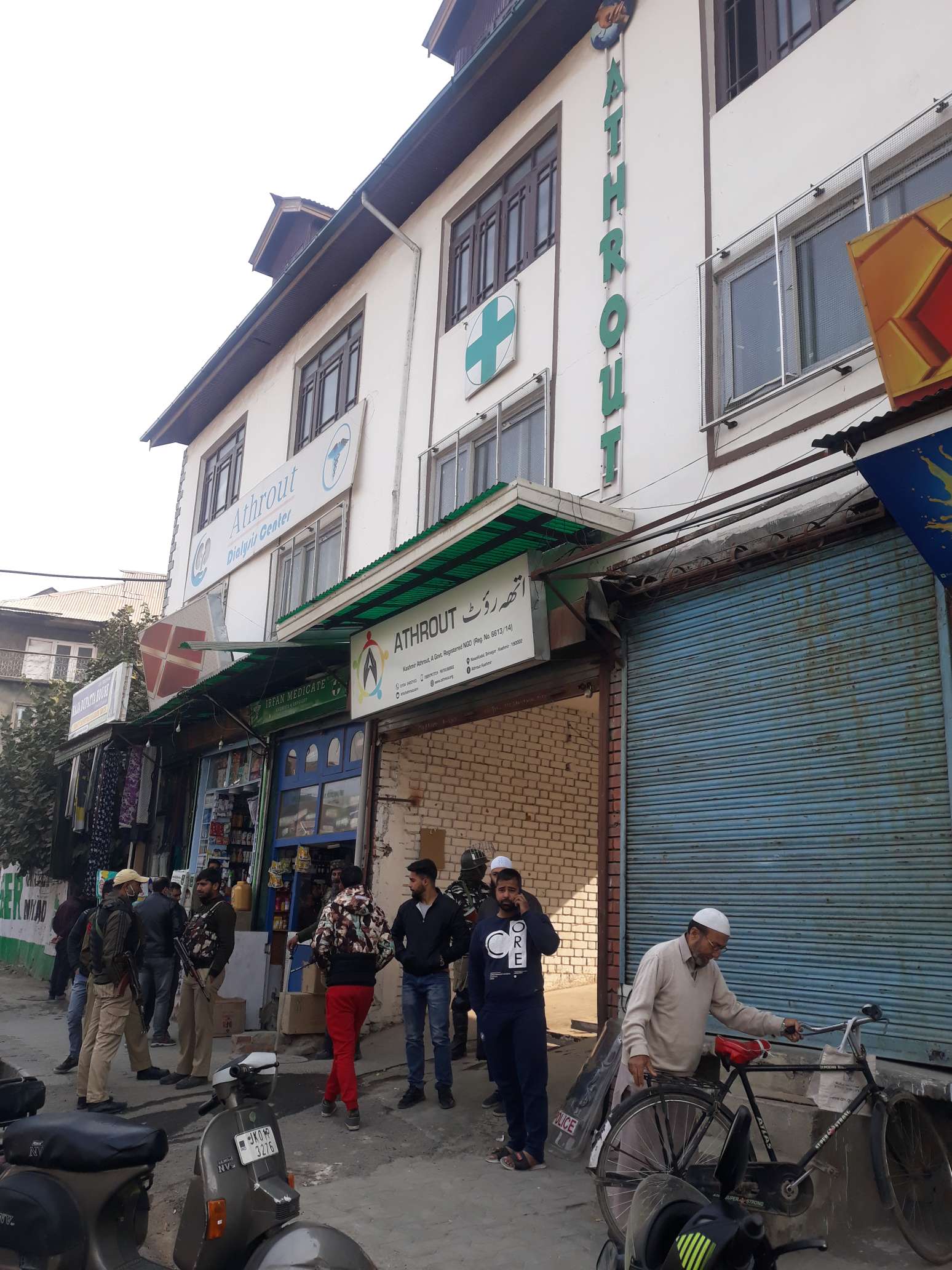 NIA raids at 4 places in Srinagar