Srinagar: Panic gripped villagers along the Line of Control (LoC) after the armies of India and Pakistan on Friday targeted each other with mortars in Gurez sector of north Kashmir’s Bandipora district

Locals said that the exchange of fire triggered panic near villages along the LoC and some residents from the area were shifted to safer places.

The locals added that cross-border shelling has been going on since 11 a.m. today

An official said that “no loss of life was reported till now. However, shelling is still going on. The Indian Army is giving a befitting reply,” he said.

Last Tuesday, Army said it has recovered arms and ammunition during a counter-infiltration operation in Budhab area of same sector—(KNO) 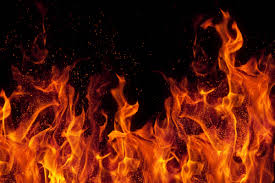 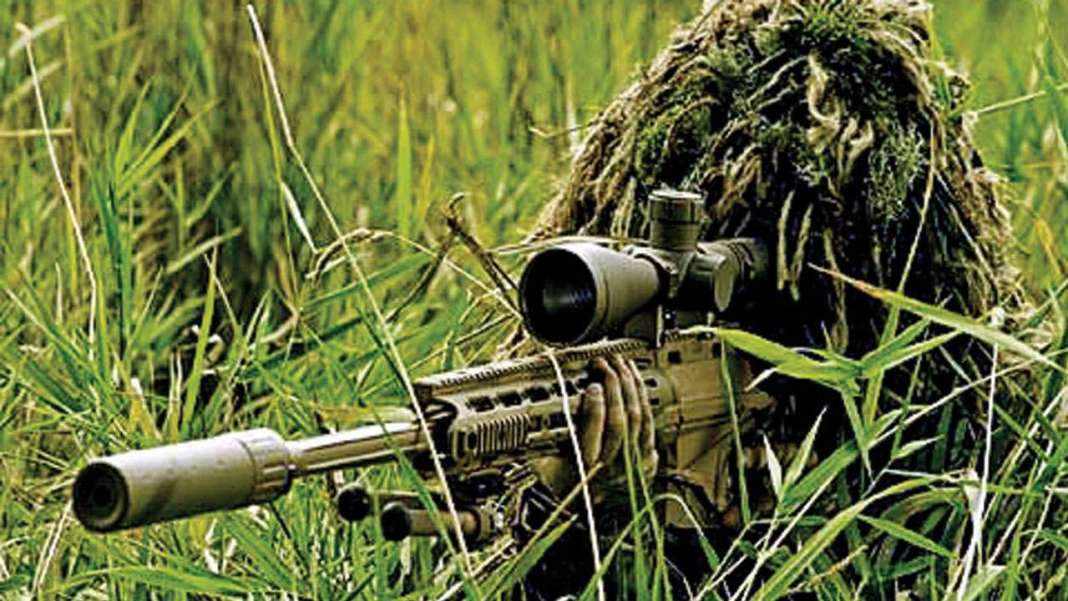 Soldier critically injured in sniper fire along LoC in Poonch 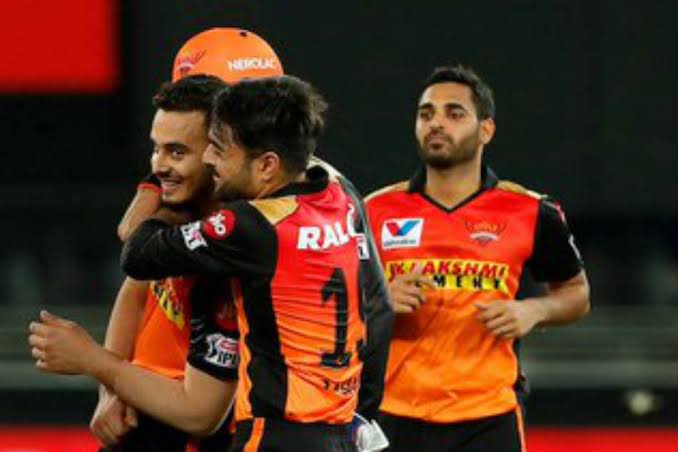