Due to the heavy rains some weeks back, water was released by authorities into the flood channel and it collapsed one of the main foot bridges which connects a lot of localities in the Mehjoor Nagar area with the city centre and other areas.

Authorities were intimated by the residents of Mehjoor Nagar about the collapse of the footbridge but so far there has been no work for its redemption. 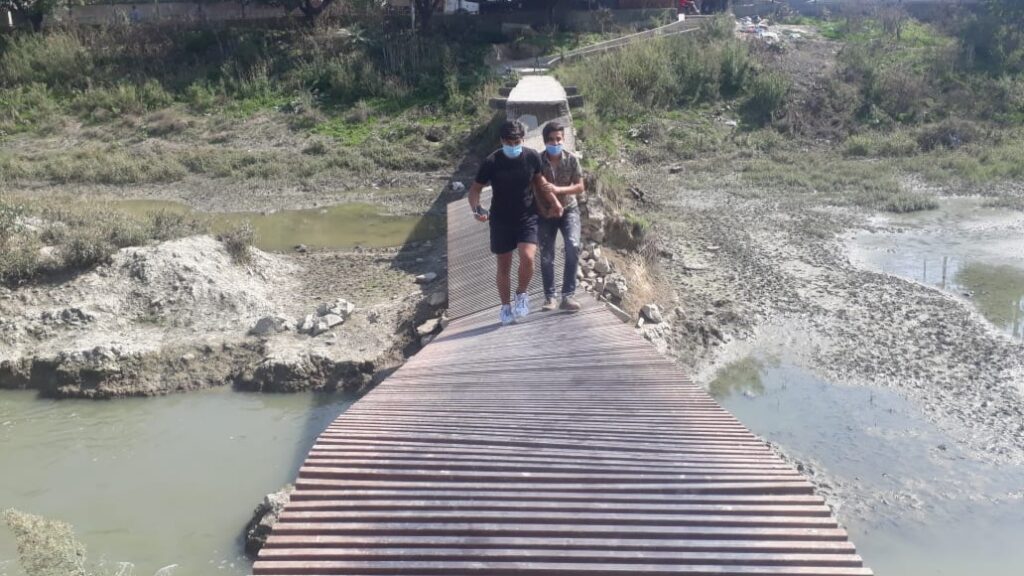 Residents of Mehjoor Nagar while talking to theis reporter said that due to the collapse of footbridge they have to travel a distance to reach Jawahar Nagar and Lal Chowk areas for their daily work. 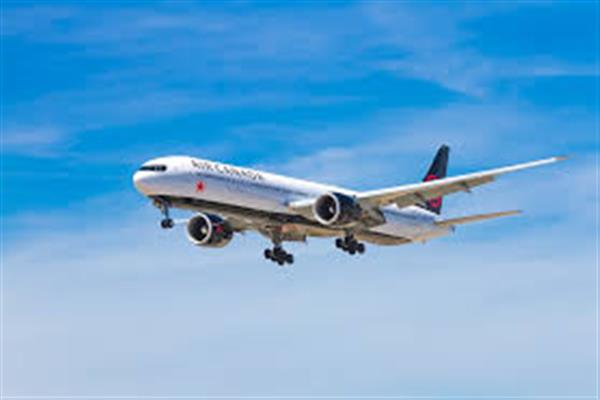 Flight services hit in Kashmir due to snowfall