Ahead of August 15 celebrations and amid heightened security, militants fired upon a Deployment Party at Gulshan Chowk Nowgam area of Srinagar city on Friday morning.

Three cops sustained injuries among which two succumbed to their injuries.

Sources told News Agency KNT that injured cops were rushed to PCR Hospital Srinagar, where two among them were declared dead. They have been identified as Ishfaq Ayoub of 715 IRP 20 Battalion and Fayaz Ahmed of 307 IRP 20 Battalion.

The injured cop who has sustained bullet injuries in his right hand has been identified as Selection Grade Constable Muhammad Ashraf. Area has been cordoned off and search operation is underway. (KNT) 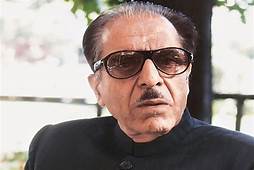 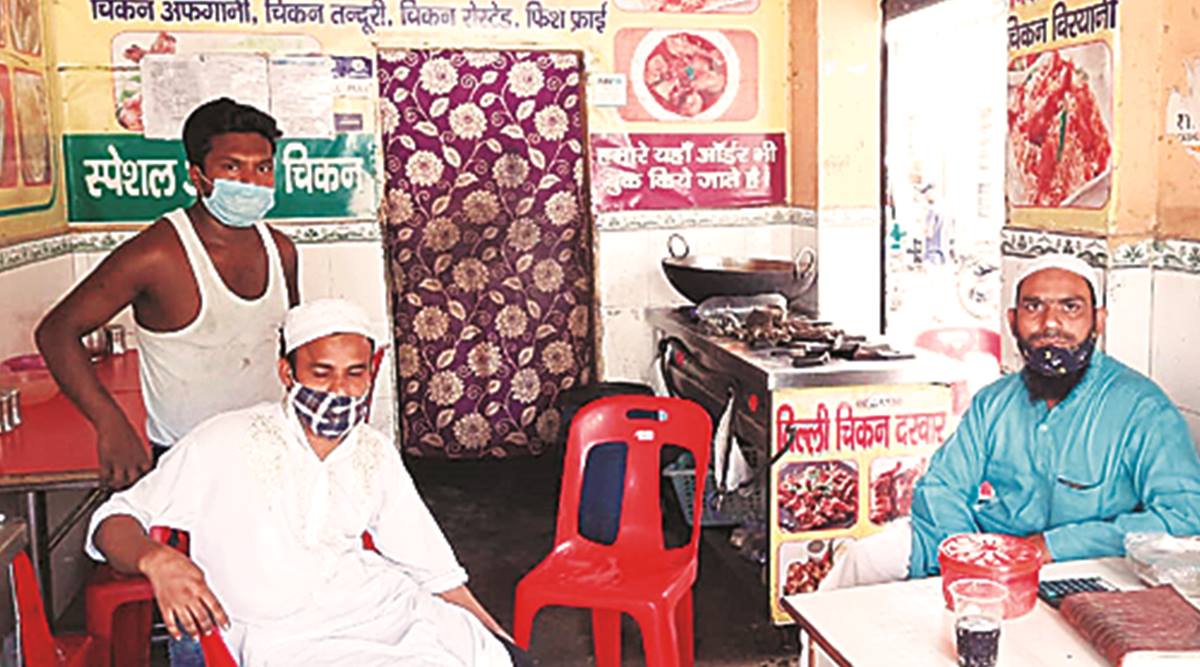