A young woman was on Wednesday morning found dead under mysterious circumstances in Badhal village of Kandi in Jammu and Kashmir’s Rajouri district.

The deceased has been identified as 20-year-old Shahnaz Akhter, wife of Mohammad Shakeel, a resident of Badhal Kotranka.

An official said that the body of the woman was found near her house in mysterious conditions after which a police team from Kandi rushed to the spot and shifted the body to Kandi hospital for medico-legal formalities.

“We have initiated an investigation and medico-legal formalities shall be conducted soon to ascertain the cause of her death,” said a police officer. 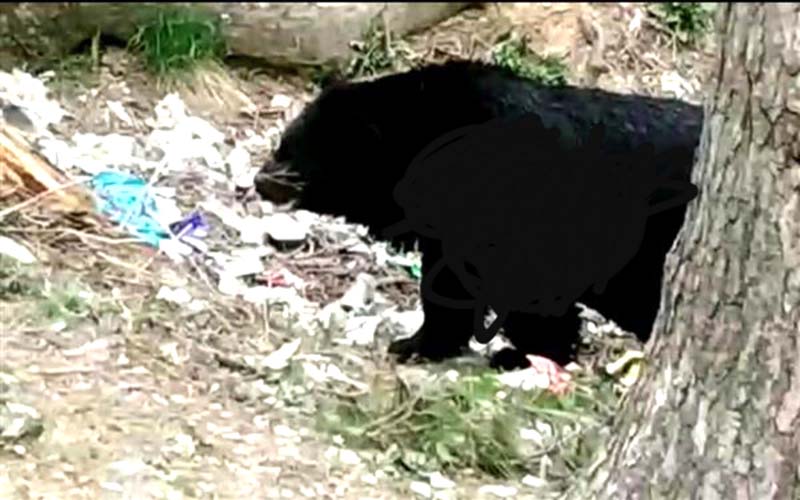 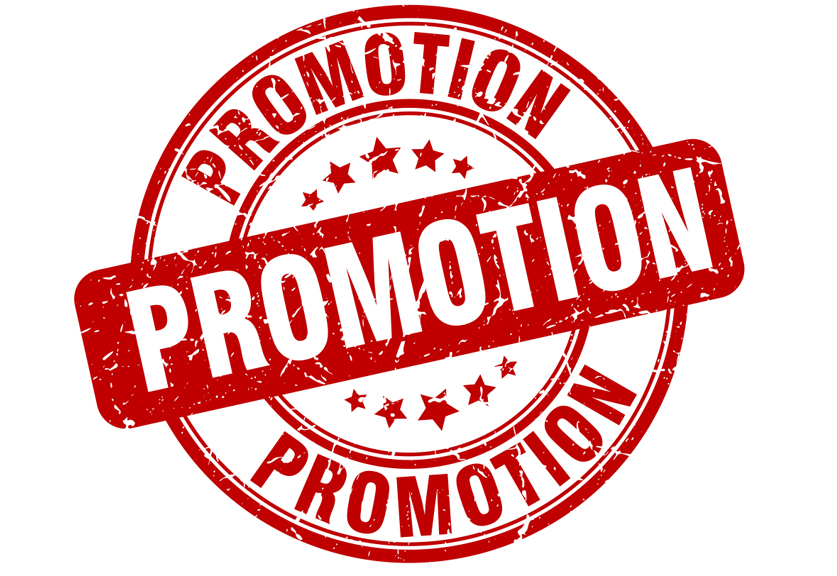