Prime Minister Modi and his Australian counterpart PM Scott Morrison will be taking part in the first-ever virtual bilateral summit, which begins at 11 am, on Thursday. The event will signify “the strengthening of ties with Australia and its upward trajectory,” the MEA stated in a release on Wednesday.

The Ministry of External Affairs on Wednesday issued a press release on the event, stating that the virtual summit is being held as PM Morrison’s visit to India could not take place amid the Covid-19 pandemic. 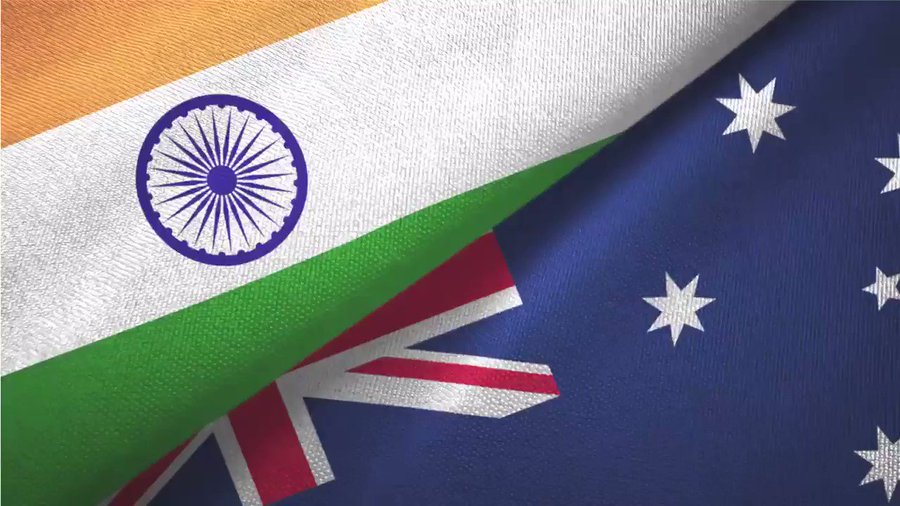 305 people are talking about this

Several agreements, including one on mutual sharing of military logistics facilities, are expected to be signed during the summit on June 4, people familiar with development said.

Both leaders will review the broad framework of the relationship between India and Australia in the context of growing bilateral ties and will also discuss their respective responses to the ongoing Covid-19 pandemic.

“Both (Prime Minister Modi and PM Morrison) are people person; they’ll be talking about how to work together to improve the lives of people. Both believe that the government is not about the number of agreements signed but improving the lives of citizens and generating jobs,” Australian high commissioner Barry O’Farrell has said earlier in the week.

O’Farrell said the summit will be “like a virtual interview between two friends”. “They may share commentary on the hard task of how to ease restrictions,” he stated.

Asgar Samoon stresses on skilling for gainful employment of youth