The J&K tourism sector has witnessed 70 per cent decline in revenue after the Centre abrogated Article 370, which provided special constitutional status to the erstwhile state, reported The Tribune.

According to report, documents from the Union Ministry of Tourism have revealed that after the issuance of security advisory on August 2, J&K has witnessed a “sharp decline of tourist arrival, hitting the sector badly”.

“The tourist-related infrastructure viz. hotels, huts, guest houses, houseboats got shut abruptly and occupancy came to a very low level,” The Tribune quoted the documents accessed by from the Ministry of Tourism.

“The communication disruptions became one of the hiccups to restore the flow of tourists in J&K,” the documents revealed.

In the run-up to the decision of the abrogation of Article 370, the Centre issued an advisory asking tourists and Amarnath pilgrims to immediately leave the region.

Tens of thousands of tourists, pilgrims and non-local labourers fled Kashmir before the authorities could impose curfew and communication blockade on the night of August 4, fearing a backlash against the decision, said the report.

At least 5 lakh tourists, including 32,985 foreigners, have visited Kashmir last year, according to the official figures compiled by the Tourism Department.

However, a majority of them, 4.6 lakh, visited Kashmir before August 5, when the Centre abrogated Article 370 and bifurcated the state into two UTs — Ladakh and J&K. Most of the foreign tourists who visited Kashmir post the abrogation of Article 370 are from Germany, France, United Kingdom, Australia, China, and Bangladesh.

Amid losses suffered by the tourism sector, the trade bodies have alleged that banks were threatening them with asset possession.

Several newspapers in Kashmir on Friday published a full-page advertisement with a heading: “We owe you money, not respect and honour”. The unusual advertisement was published on the behalf of 22 Kashmiri trade bodies, most of them associated with the tourism sector.

The trade bodies said the business community was completely devastated and exhausted after August last year. “Our survival is under threat and our humble submission to the banks is that at once, stop calling us defaulters. We believe there may be two types of defaulters — willful, which we as community strongly protest to be called or named as, and circumstantial, which we have been forced to be,” The Tribune quoted the trade bodies as having said.

Meanwhile, the Kashmir Chamber of Commerce and Industries (KCCI) in its ‘Economic Loss Assessment Report’, released in December last year, said the Valley’s economy had suffered a loss of Rs 17,878.18 crore since August 5 . “Our conservative estimates put the losses to the tourism sector due to Internet blockade after August 5 at Rs 1,056 crore,” The Tribune quoted KCCI president Sheikh Ashiq as having said. 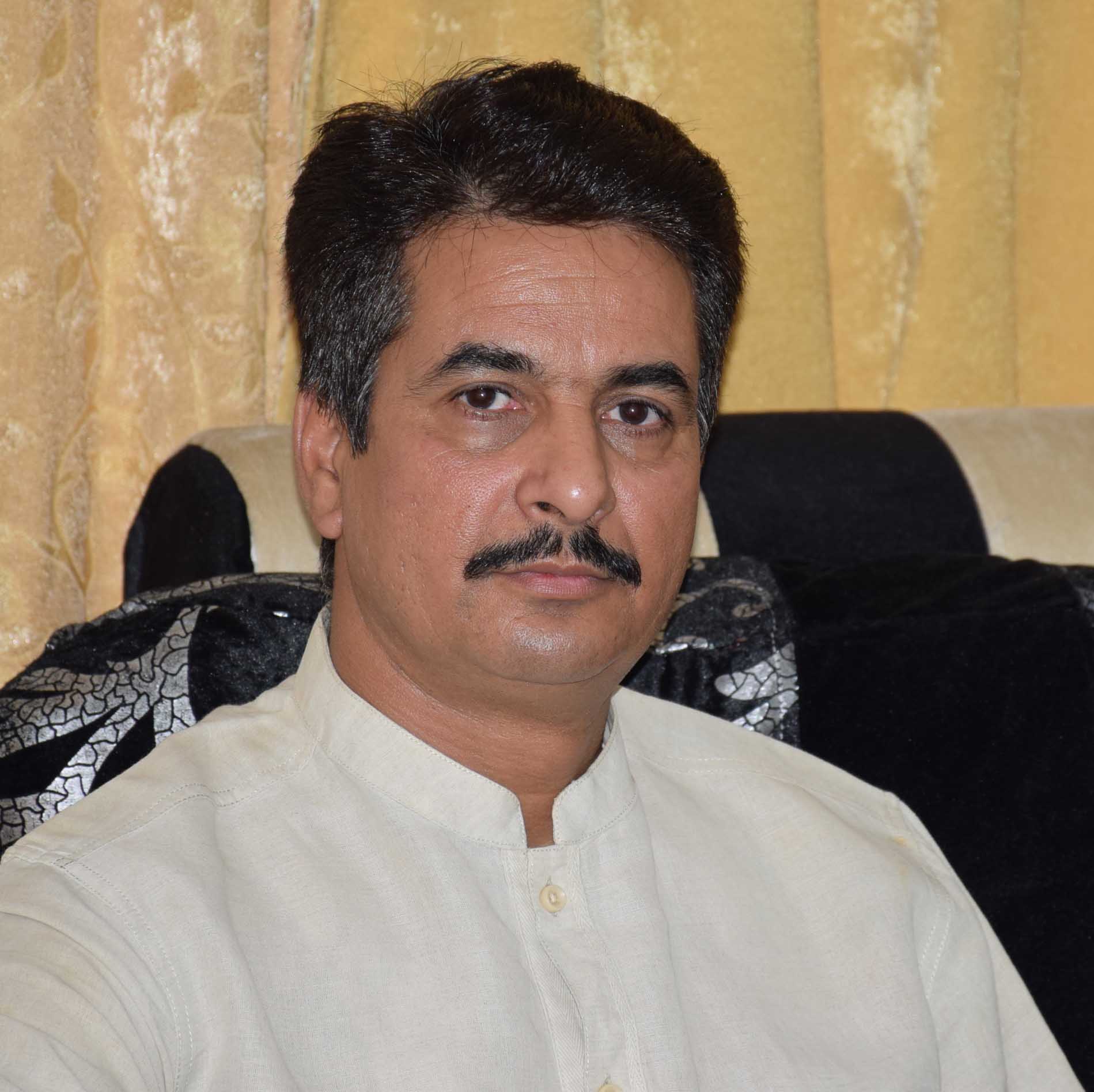