Srinagar : Reacting to the orders which were making rounds on social media from past some days, Governor Satya Pal Malik on Tuesday cleared the air. He said ‘government’ orders being circulated on social media in Kashmir from past few days were all invalid.

“There has been no valid order by the government. All the orders are invalid,” Governor Malik said. He also said that the incidents are blown out of proportion here and also exaggerated.“If any small incident happens in Lal Chowk, I get news at Governor House that a blast has occurred in Lal Chowk. Such is the rumour-mongering in Kashmir.”

Governor appealed to the people not to pay heeds to rumors saying that everything was normal in the state.

On Monday, panic gripped Kashmir after a letter surfaced on social networking sites in which Senior Superintendent of Police Srinagar, Haseeb Mughal asked five zonal SPs to provide details of masjids and their managements falling without their respective jurisdictions immediately for submission to higher authorities.

Earlier Railway Protection Force (RPF) asked the staff to store the ration for four months and to ensure the security of Railways property and of the employees. 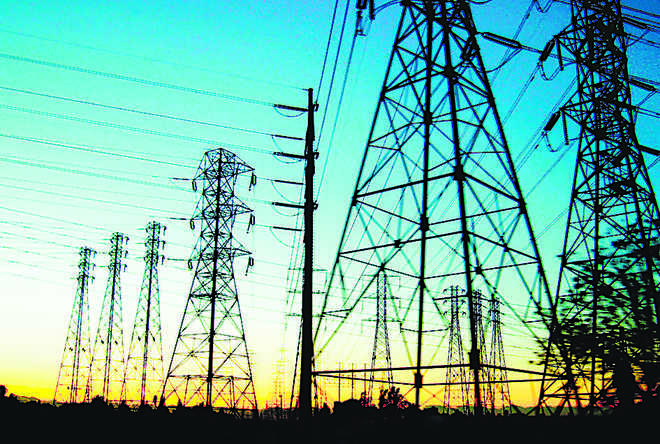