New Delhi: Congress leader Mani Shankar Aiyar was back in the news on Tuesday with an article justifying his “neech” jibe against Prime Minister Narendra Modi two years ago, prompting the BJP to call him “abuser-in-chief” and his party arrogant.

In an article, written for Rising Kashmir, Aiyar also slammed Modi on a series of issues and asked, “Remember how I described him on 7 December 2017? Was I not prophetic?”

In 2017, the former Union minister called Modi “neech aadmi” following which he was suspended from the Congress party.

“… Aiyar then apologized & hid behind poor Hindi excuse. Now he says he was prophetic. Congr revoked his suspension last year for filthy outburst.Double speak & arrogance of @INCIndia on display again!” he said.

Reacting to the article, which triggered a fresh political row, BJP’s IT Cell head Amit Malviya referred to Congress leader Sam Pitroda, in the spotlight for his “hua to hua” remark on the 1984 anti-Sikh riots.

“Upset that Sam Pitroda was getting all the attention, the irrepressible Mani Shankar Aiyar pulls Pitroda’s foot out of his mouth and puts it in his…Reiterates and justifies his Neech’ comment for PM!” he said on Twitter.

Justifying his “neech” comment made in 2017, Aiyar said in his article, “Modi will, in any case, be ousted by the people of India on 23 May. That would be a fitting end to the most foul-mouthed prime minister this country has seen or is likely to [email protected] 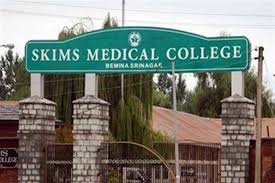 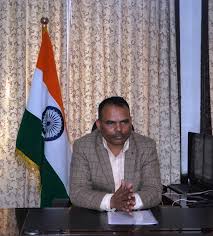