All shops ans business establishments were closed while traffic went off the roads in the area, reports said.

A youth identified as Rizwan Asad of Awantipora in Pulwama died in police custody in Srinagar during the intervening night of 18 and 19 March.

Witnesses said thousands of people thronged the residence of deceased youth soon after the news about his death reached the area.

Meanwhile, authorities have suspended the Internet service on mobile phones as a “precautionary measure” to prevent spiralling of tensions.

The deceased was a private school teacher and was detained by forces in connection with the Lethpora attack case three days ago, reports said.

The police department has requested a magisterial inquiry under Section 176 of the Code of Criminal Procedure to ascertain the cause and circumstances leading to Rizwan’s death.

A separately police investigation has also been initiated into the incident. 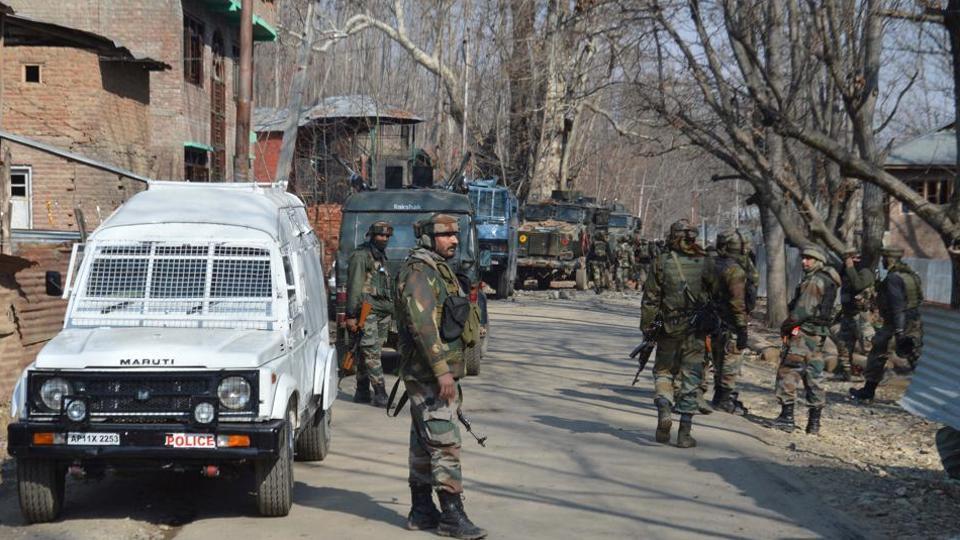