Srinagar:   Body of one more militant has been recovered near the gunfight site at Brinjal forest area of Vilgam, Handwara in north Kashmir’s Kupwara district, taking the death toll of militants to four.

An army official told GNS that the body of the fourth militant has been recovered during the search operation.

He said that the operation in the dense woods is still going on.

Earlier, the officer had said that three bodies of the militants were recovered along with as many AK-rifles.

He had said that reinforcements of army and SOG have been rushed to the area.

Regarding the slain militants, he said that they apparently are foreigners and their identity would be established by police and other agencies.

“From the material carried by them, it seems the group belonged to the Jaish-e-Mohammad militant outfit,” the officer said.

As reported by the GNS, quoting army officials, three militants were killed in the woods on Friday.

The encounter broke out after the soldiers of 15 RR intercepted a group of militants believed to be infiltrators at Brinjal forest adjacent to Shahnagar Jat Gali, around 7 kilometers away from Tehsil headquarter Vilgam, the officer had said.

“The group of militants opened fire upon the forces which were retaliated by the troops triggering off the gunfight,” he had said. 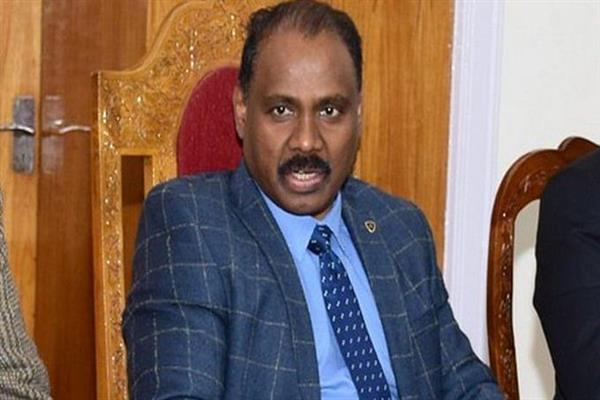 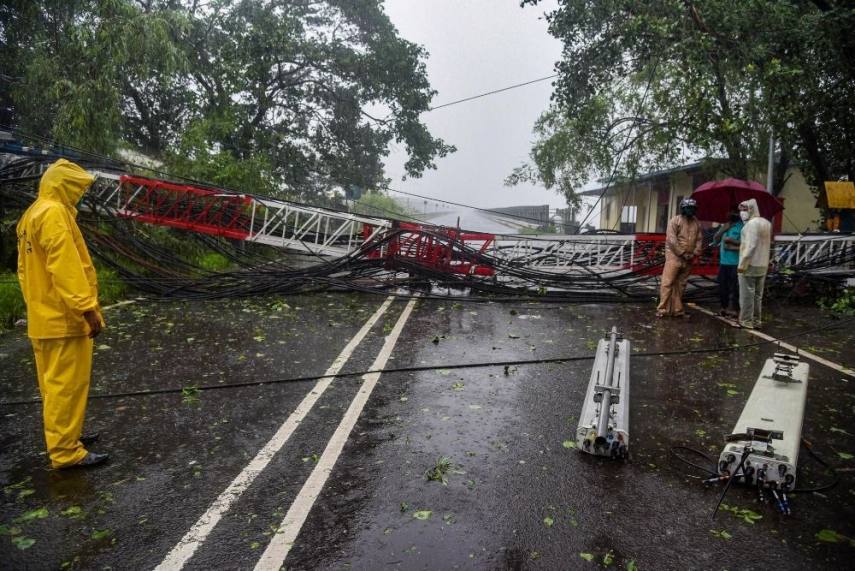 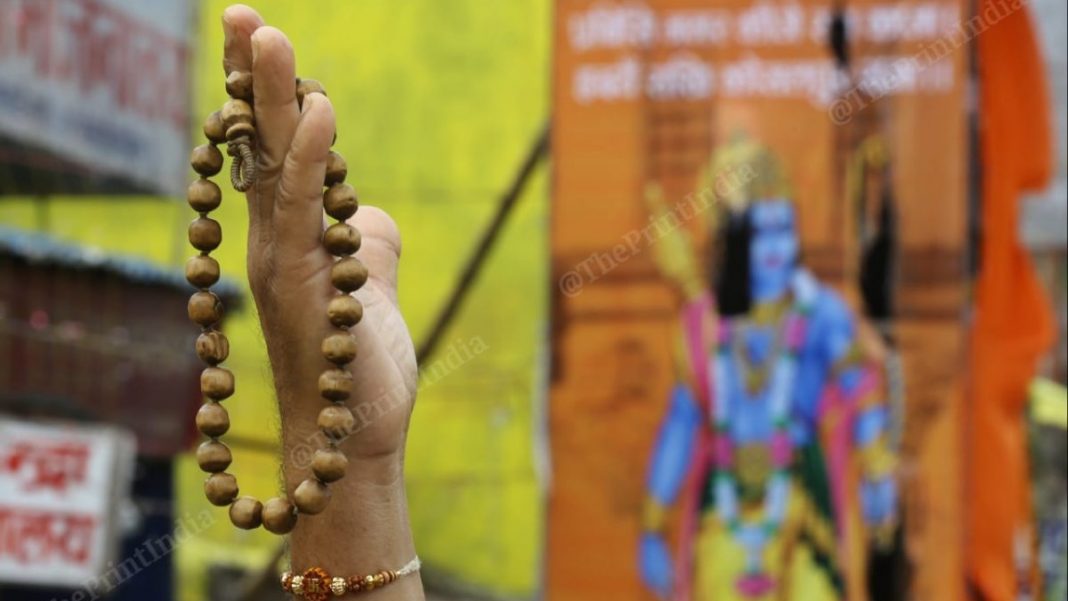 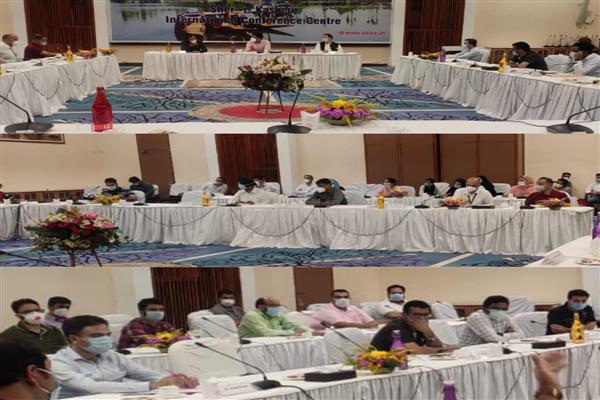