Railway authorities have suspended rail service for Monday from Banihal to Baramullah in view of shutdown call given by JRL against the civilian killings in shopian.

Reports said that there are intense protests going on in shopian after the killing of three civilians. Protesting people have contested the claim of army that they were overground workers. Police sources said that security has been beefed up in Srinagar city to avoid protests and violence. Restrictions may be imposed in some parts of Srinagar city, while Internet services were suspended in entire south kashmir. 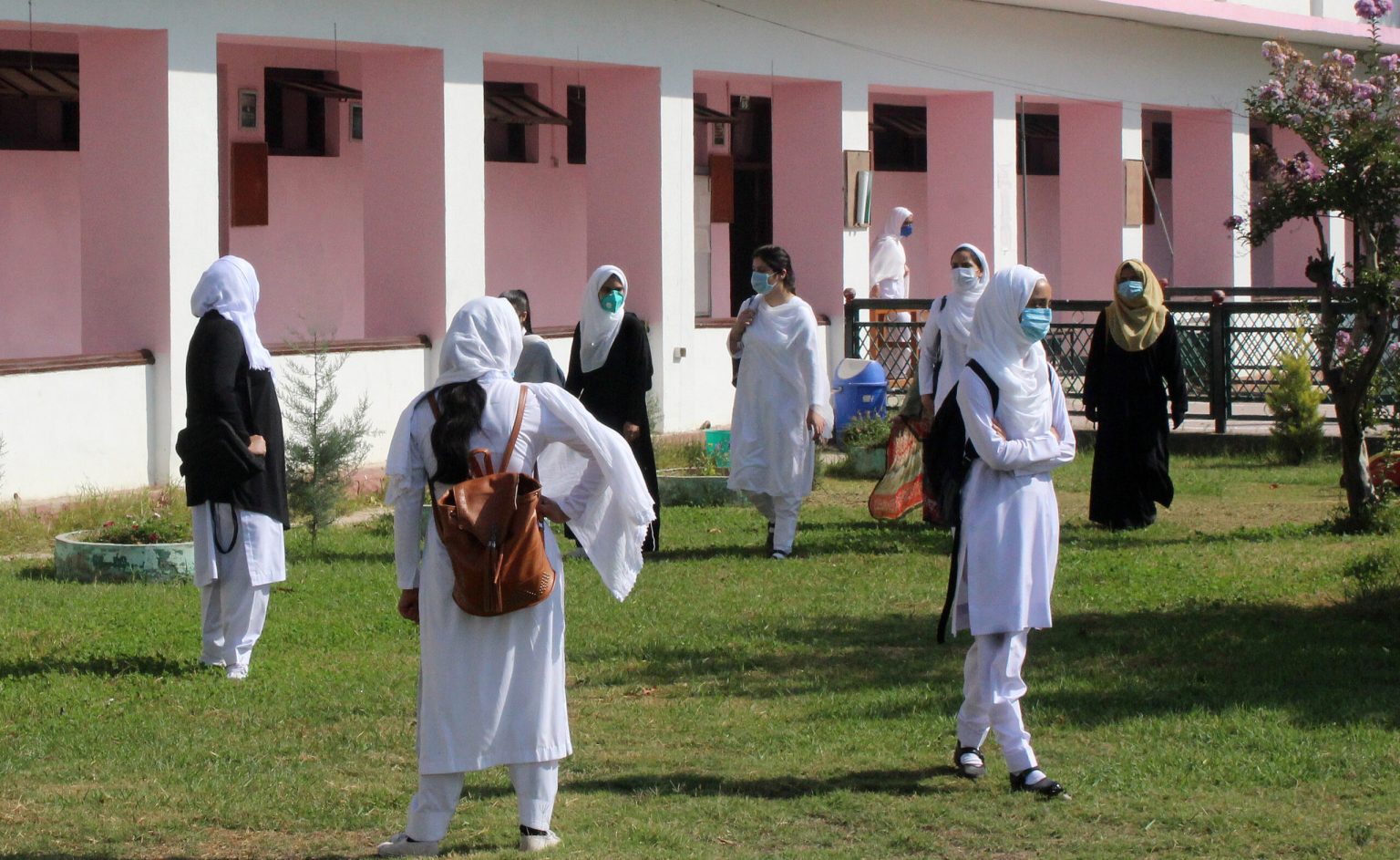 Mixed response to opening of schools in Ganderbal 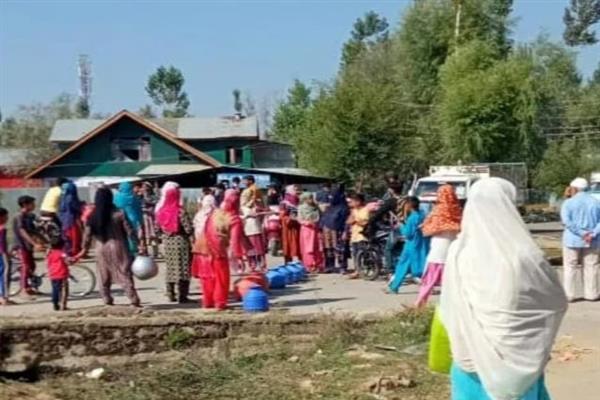 Protests in Sopore area over non-availability of drinking water