Army chief Bipin Rawat has said on Wednesday that army operations against militants will continue inspite of announcement of point man for talks.separatists have already said that such operations should seize on ground for dialogue process to take roots.

Ealier state chief minister Mehbooba Mufti in an interview with indian express has said that those demanding Azadi will not get it and dialogue will be within the constitution. 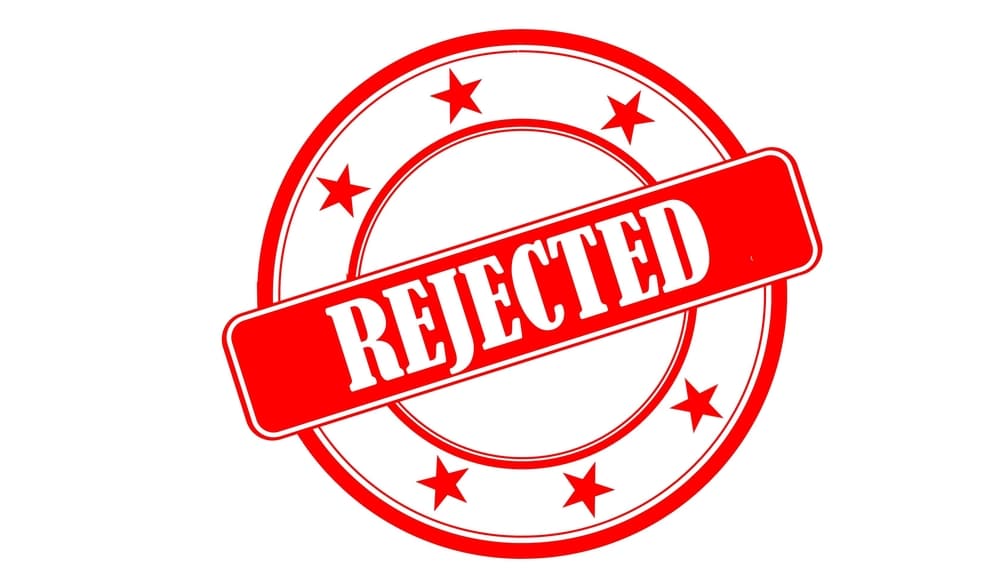