With winter, dried vegetables, smoked fish and wild herbs in the markets of Srinagar

With clouds hovering in this month of December, on Thursday there were lot of vendors selling dried turnips, other vegetables and smoked fish in many markets. In Downtown Srinagar vendors and shopkeepers are selling these winter foods to people as in the past for about six months people of Srinagar used to cook these dried vegetables for survival

In yesteryears, people of Kashmir used to eat dried vegetables, brinjal, tomatoes, pumpkins, turnips, smoked fish and wild herbs to survive the extreme winter, as it was a landlocked valley with people having no access to the fresh vegetables during the harsh winters.

Women in the city as well as in the villages would with a lot of effort during the summers dry up the vegetables and keep them ready to be used during the winter months as the winters used to last for six months as the heavy snowfall used to cut off Kashmir from the rest of the world.

Most of the youth who have been outside the valley and have come back to live with their families due to pandemic are purchasing these old delicacies of winter to enjoy them.

These youth are taking to their homes especially the girls who have been outside for education and jobs smoked fish known locally as ‘farrigad’ and dried fish called ‘hokhegad’.

In downtown Srinagar many shops especially in S.R Gunj are still dealing with dried vegetables and smoked fish. Although, times have changed and all the fresh vegetables are available and even the snow fed trout fish is available in the market even in the vehicles one of them titled as trout on wheels, but the young generations wants to keep connectivity with the past and are purchasing these dried vegetables and other winter delicacies as of past to relish them in the winters. 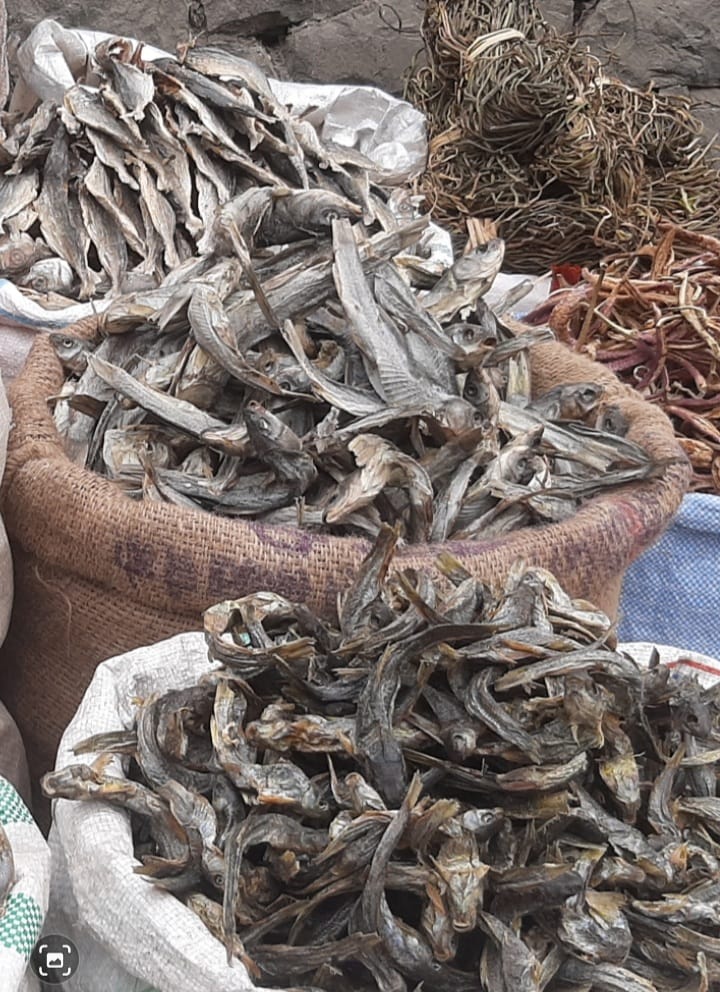 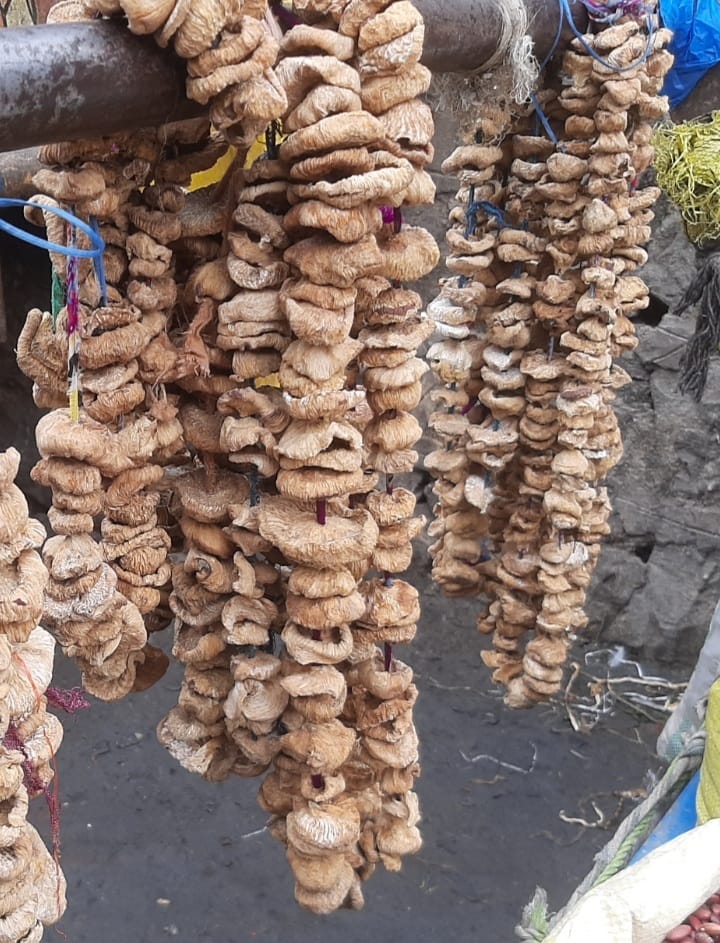 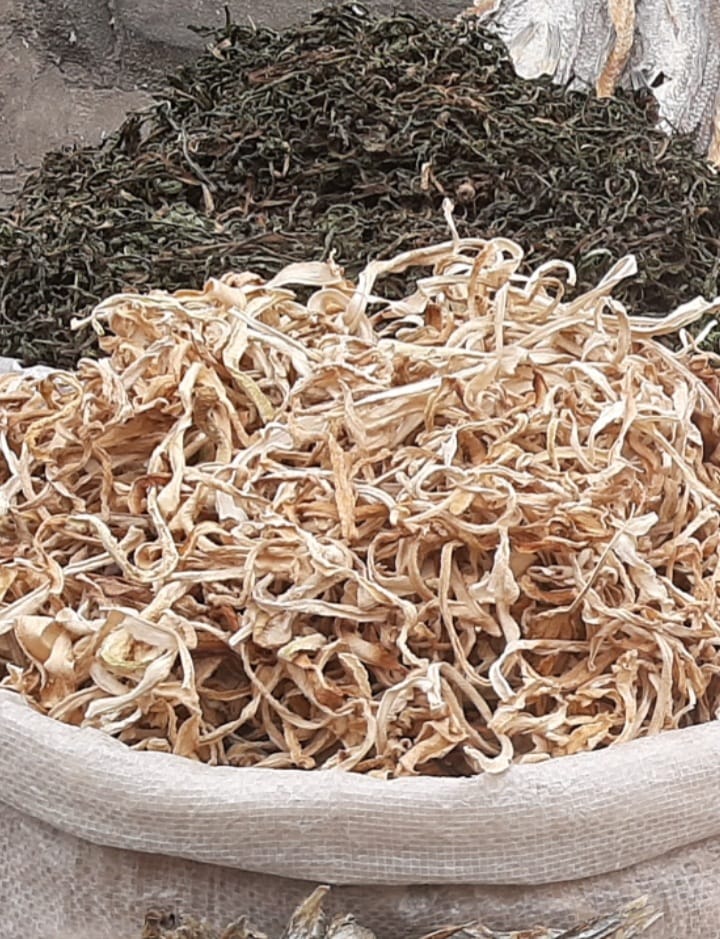 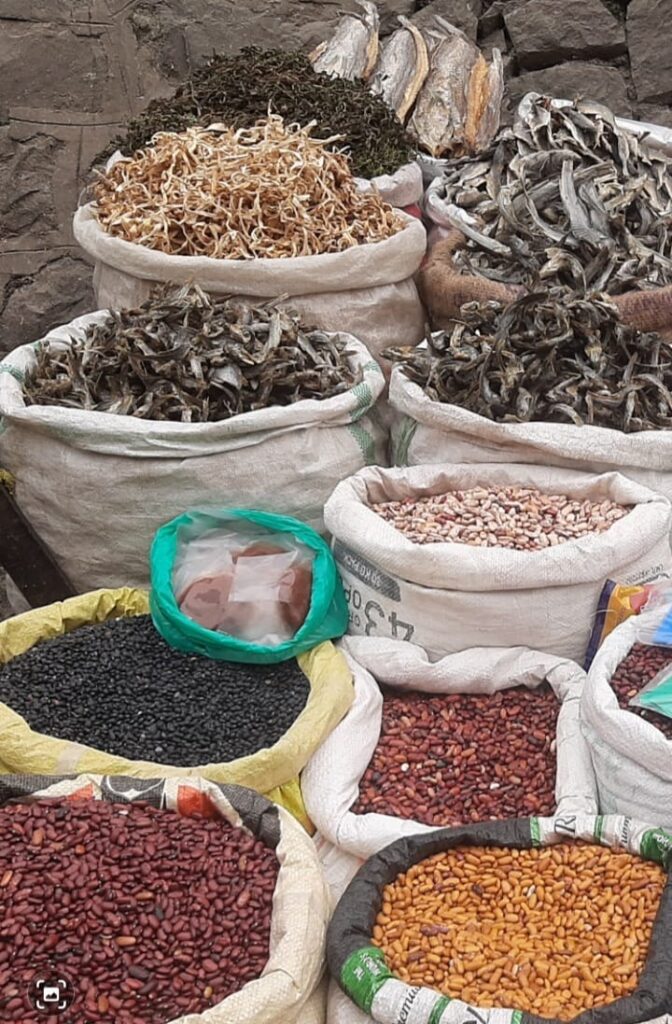 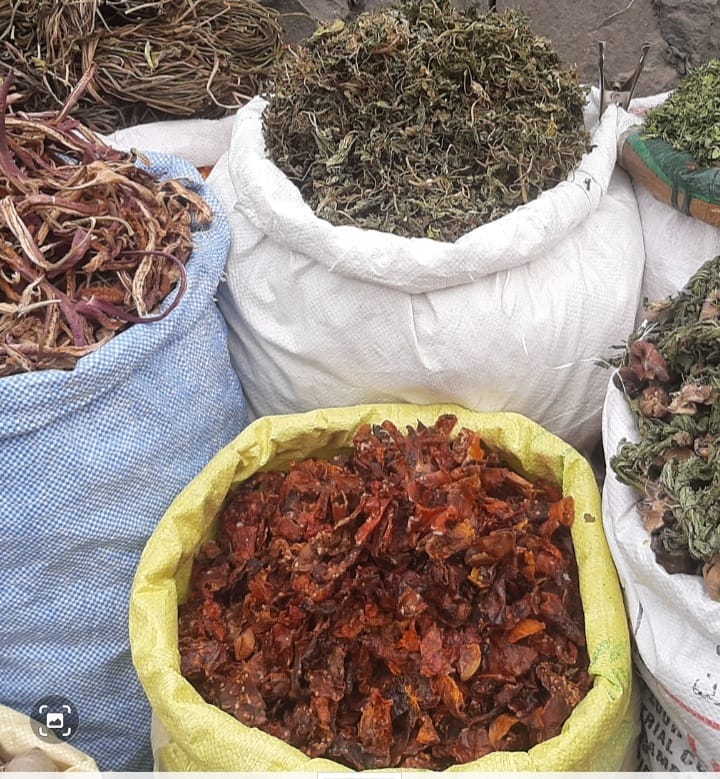