Ukraine’s leader decried Russia’s escalation of attacks on crowded cities as a blatant terror campaign, while US President Joe Biden warned that if the Russian leader didn’t “pay a price” for the invasion, the aggression wouldn’t stop with one country.

“Nobody will forgive. Nobody will forget,” Ukraine President Volodymyr Zelenskyy vowed after Tuesday’s bloodshed on the central square in Kharkiv, the country’s second-largest city, and the deadly bombing of a TV tower in the capital.

The assault on Kharkiv continued on Wednesday, even as Russia said it would be ready to resume talks with the Ukrainian side in the evening. A Russian strike on the regional police and intelligence headquarters, according to the Ukrainian state emergency service. It said three persons were wounded.

Biden used his first State of the Union address to highlight the resolve of a reinvigorated Western alliance that has worked to rearm the Ukrainian military and adopt tough sanctions, which he said have left Russian President “isolated in the world more than he has ever been”.

As Biden spoke, a 64-km convoy of hundreds of Russian tanks and other vehicles advanced slowly on Kyiv. The forces also pressed their assault on Odesa and Mariupol. The Slovenian Foreign Ministry said its consulate in Kharkiv was destroyed in the attack. — AP 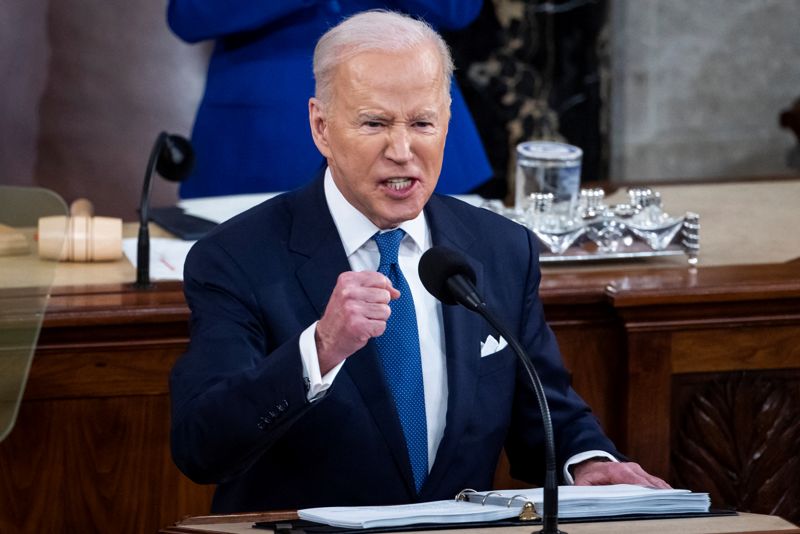 US President Joe Biden on Tuesday vowed that Russia’s Vladimir Putin will pay dearly over the long run for his invasion of Ukraine even if his military campaign succeeded in the short term. “Throughout our history, we’ve learned this lesson — when dictators do not pay the price for their aggression, they cause more chaos,” Biden said. “They keep moving. And the costs and threats to the US and the world keep rising,” he added. — Reuters 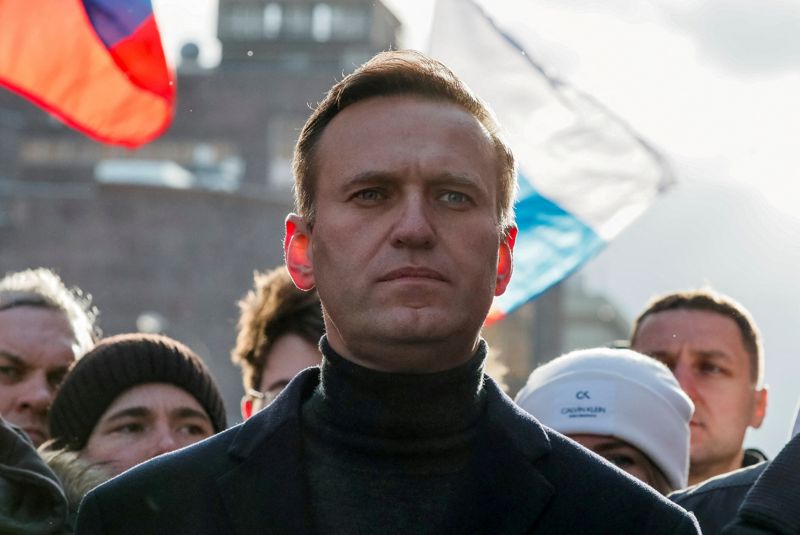 London: Jailed Kremlin critic Alexei Navalny has called on Russians to stage daily protests against Moscow’s invasion of Ukraine, depicting President Vladimir Putin as an “obviously insane tsar”. Navalny called for protests across the country and abroad to signal that not all Russians support the war and show solidarity with the thousands of people detained in anti-war protests in Russia since last week’s invasion. Reuters

Japan offers to take in refugees 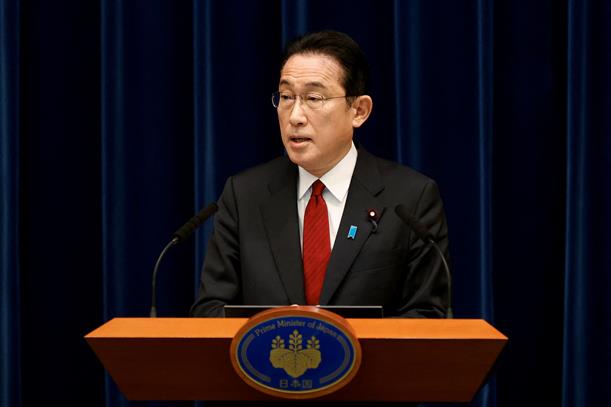 Tokyo: Japan Prime Minister Fumio Kishida said on Wednesday that his country would accept refugees from Ukraine. He said the offer includes Ukrainians who have fled to Poland. Japan has often been criticised for providing a relatively narrow door for migrants wanting to get in. Those immigration policies have become even tighter due to the pandemic. AP

Rome: European Union member Malta says it is suspending the processing of applications from Russian and Belarusian nationals for its so-called “golden passport” programme in the wake of EU sanctions on Russia. The much-criticised programme, which grants citizenship or official residence in Malta, was started as a lucrative source of income for the tiny island nation in 2014. A government statement on Wednesday also noted that nobody who gained citizenship that way had been found to be on the list of sanctioned individuals. AP

Administrative Reforms peaking in J&K during past couple of years: Amit Sharma