More than 70 Ukrainian servicemen were killed by a Russian rocket attack and dozens of civilians have died in “barbaric” shelling, Ukrainian authorities said on Tuesday, as a huge Russian military convoy approached the capital Kyiv.

Fierce resistance on the ground has so far denied Russian President Vladimir Putin decisive early gains after he last week launched the biggest assault on a European state since World War Two.

Staging a push for the capital, Russia has massed a convoy of armoured vehicles, tanks and other military equipment that stretches about 40 miles, US satellite company Maxar said late on Monday.

“The Russian advance on Kyiv has made little progress over the past 24 hours probably as a result of continuing logistical difficulties,” the British defence ministry said in a military intelligence update on Tuesday, adding that Russia had increased its use of artillery.

“The use of heavy artillery in densely populated urban areas greatly increases the risk of civilian casualties.” it said.

Russian forces were attacking on several fronts and Ukrainian officials reported a bombardment of Kharkiv, the country’s second largest city, had killed dozens of civilians.

Some 70 Ukrainian servicemen were killed on Monday by Russian shelling of a base in the town of Okhtyrka, between Kharkiv and Kyiv, the regional governor said on Facebook.

It was not possible to independently verify any of those figures.

Ceasefire talks between Russia and its southern neighbour held on Monday failed to reach a breakthrough and negotiators have not said when a new round would take place.

Putin faces mounting international pressure and the systemic impact of Western sanctions led to a near 30 per cent collapse in the rouble on Monday before central bank intervention rescued the currency from its lows.

The United States and its allies have imposed sanctions on Russia’s central bank, its top businesses, oligarchs and officials, including Putin himself, and barred some Russian banks from the SWIFT international payments system.

NATO ally Turkey delivered another blow to Moscow on Monday by warning warring countries not to send warships through its Bosphorus and Dardanelles Straits that separate the Black Sea from the Mediterranean, effectively bottling up Russia’s Black Sea Fleet.

Washington has ruled out sending troops to fight Russia or enforcing a no-fly zone as requested by Ukraine, fearing an escalation between the world’s top two nuclear powers.

But, the United States and its allies have instead promised military aid to Kyiv, as President Volodymyr Zelenskiyy warned the capital was under constant threat.

“For the enemy, Kyiv is the key target,” Zelenskiyy said in a video message late on Monday. “We did not let them break the defence of the capital, and they send saboteurs to us…We will neutralise them all.”

Zelenskiyy said Russia, which calls its actions in Ukraine a “special operation”, was targeting a thermal power plant providing electricity to Kyiv, a city of 3 million people.

The United States said it had no confirmation of their use.

Public health experts say Ukraine is running low on critical medical supplies and fears of a wider public health crisis are growing as people flee their homes and health services and supplies are interrupted.

Russia says its actions are not designed to occupy territory but to destroy Ukraine’s military capabilities and capture what it regards as dangerous nationalists.

More than 500,000 people have fled Ukraine, according to the United Nations refugee agency, setting off a refugee crisis as thousands await passage at European border crossings.

A stream of companies pulling out of Russia was growing on Tuesday.

Oil companies Shell, BP and Norway’s Equinor have said they would exit positions in Russia, which relies on oil and gas for export earnings.

Canada said it would ban imports of Russian crude oil, and US Republican Senator Lindsey Graham urged the Biden administration to target the Russian energy sector with sanctions.

“We’re not using the energy sector as a weapon,” Graham told reporters. “We’re failing to hit Putin where it hurts the most.” Leading banks, airlines and automakers ended partnerships, halted shipments and called Russia’s actions unacceptable.

Mastercard said it had blocked multiple financial institutions from its payment network as a result of sanctions on Russia and Visa said it would take action too.

Moves to isolate Russia have extended to culture and sports, as well.

Three major studios, Sony, Disney and Warner Bros, said they would pause theatrical releases of upcoming films in Russia while FIFA and the International Olympic Committee moved to bar Russian teams and athletes from competing.

Putin, who takes pride in athleticism and is passionate about martial arts, had his honorary black belt from World Taekwondo stripped from him over the invasion, the group said. 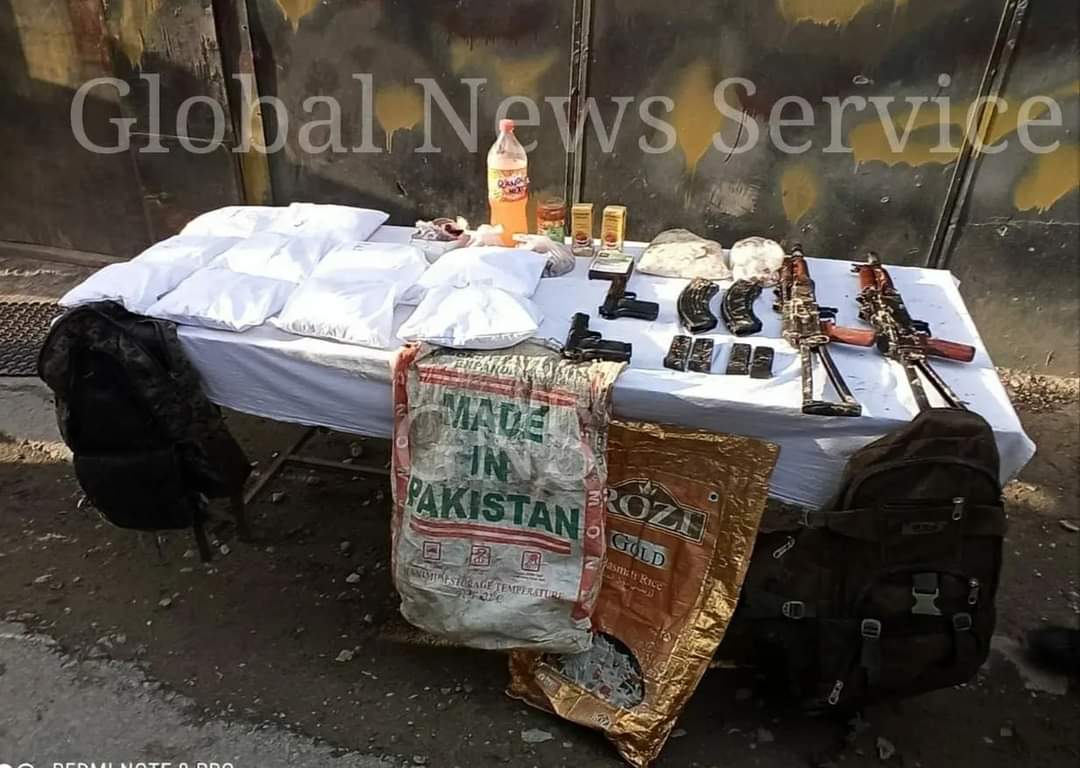