Few kilometers away from Kangan, girl and other women folk from Bagdoo-Pati Kachnambal-B village daily move from their homes to a water source to get the drinking water in their utensils, much to the surprise, this village has not been connected with Jal Jeevan Mission to get tap water in their homes.

Bagdoo-Pati Kachnambal-B village barely 13 kms from Sub-division Kangan in Ganderbal District is yet to get drinking water facility with locals being forced to consume contaminated water of a local canal.The village comprises of over 60 households.

Locals from the village alleged that the government had “ignored the area completely and left it without any drinking water facility”.

They said they have to consume water from surrounding streams which can be dangerous in times of increased pollution and pose a serious threat to their health and well being.

The locals complained that although they had approached the Jal Shakti department Ganderbal many times and received assurance of getting the water supply soon “but no step has been taken by them in this matter so far”.

“The government claims the people are being provided all basic facilities, but we don’t even have drinking water facility,”a local resident said

They appealed LG administration and DC Ganderbal to look into the matter. 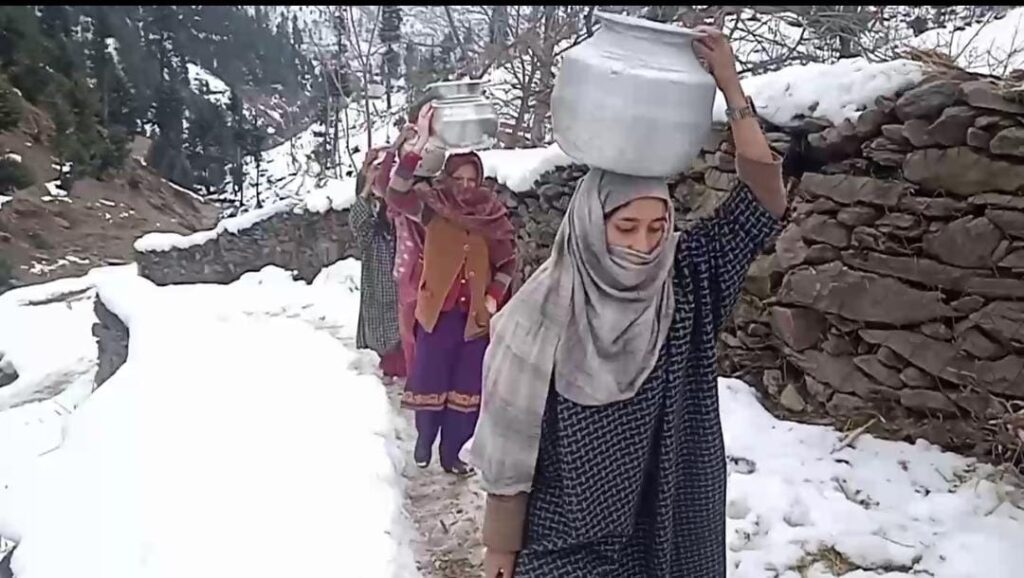 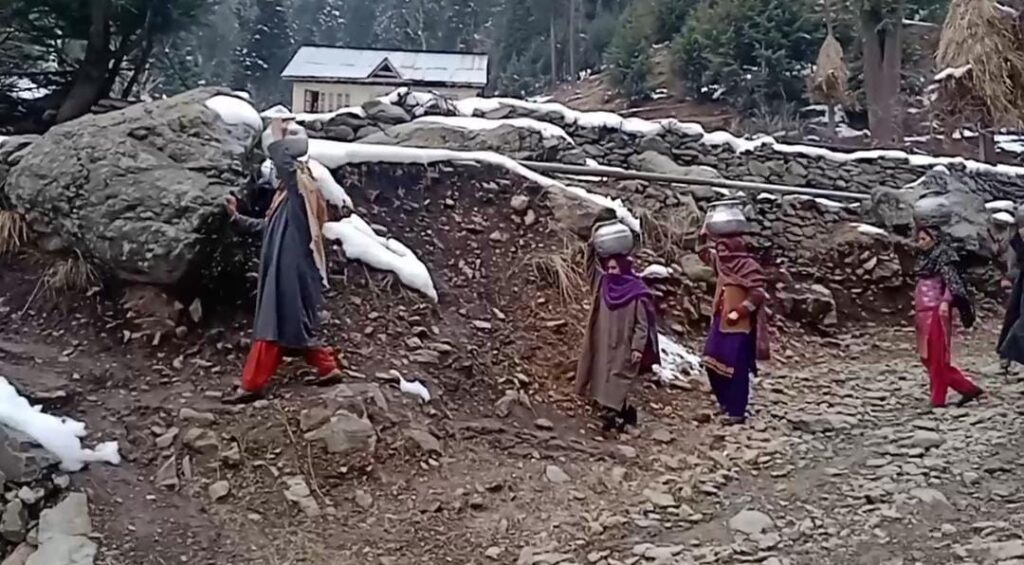 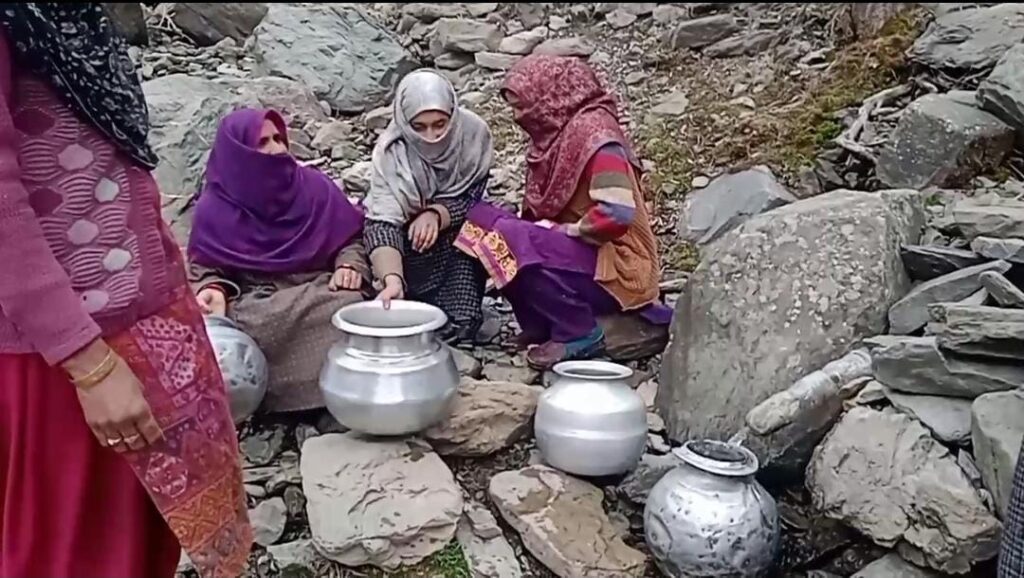 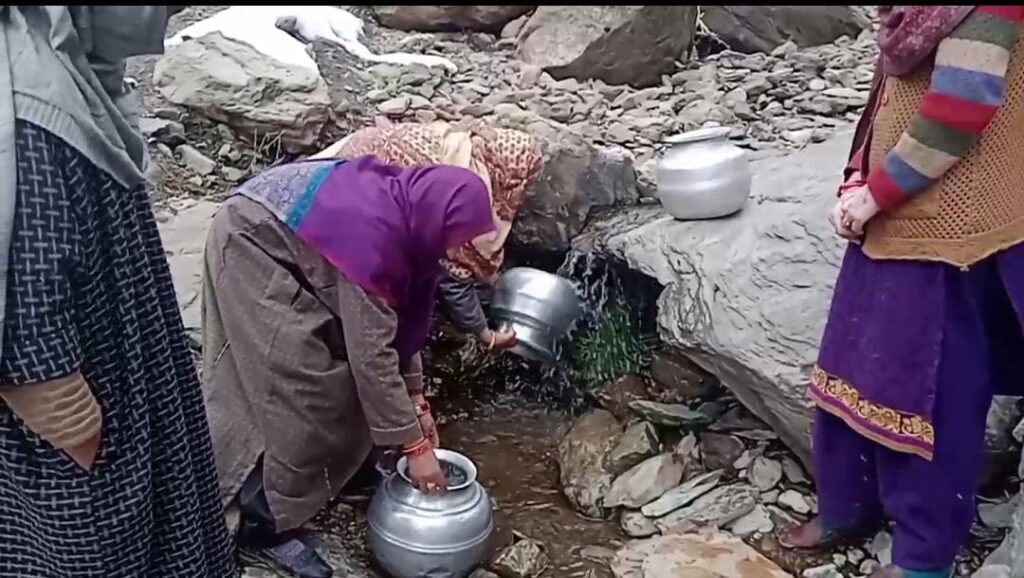 Govt To Reward People For Info About Misuse Of ‘JKMSCL Supply Not For Sale’ Drugs, Items

Shaheen ‘continuing to learn’ despite dream start to career