Eyes and ears of Muftis, who has remained loyal to Mehbooba also, Nayeem Akhtar has come out from months of political hibernation and has claimed on Friday that the government is afraid of PDP and is not allowing them to hold any public programs.

Talking to Kashmir News Service (KNS) on the sidelines of a prayer meeting of late Mufti Syed’s graveyard in Bijbehara, Akhtar said that they don’t know who these self-centered people are who are running the administration of Kashmir.

“People do not have the right to speak in this administration. People do not have the right to offer Fateh Khwani to their leaders. What is the government expecting from us? Do we have to behave like slaves? We are not their slaves, we are the citizens of J&K with full rights,” he lamented and added that even in a dictatorship government, prayer meets are allowed for the deceased people.

He said that like every year they had come today to pay tributes to their leader Late Mufti Sahab but they were disallowed to do so and only after protest by Mehbooba Mufti, Fateh Khwani was allowed.

Akhtar said that these incidents are not demoralizing them but the people, who are running the administration , should get demoralized by their failed tactics. “All their tactics have failed to oppress the people of Kashmir. Now the administration is keeping an eye on the graves of our dead for disallowing Fateh Khwani. The government has put Kashmir into a disastrous situation but definitely we will come out of this.”

Meanwhile, another party leader, Ghulam Nabi Lone Hanjura said that it is unfortunate that they were not allowed to hold Fateh Khwani today on the death anniversary of their leader Late Mufti Mohammad Syed.

“We had come here to offer Fateh Khwani for our leader along with party president Mehbooba Mufti and party workers for paying tributes to Late Mufti Syed but it is really unfortunate that despite permission by the authorities, the workers were not allowed for the prayer meet,” he said. 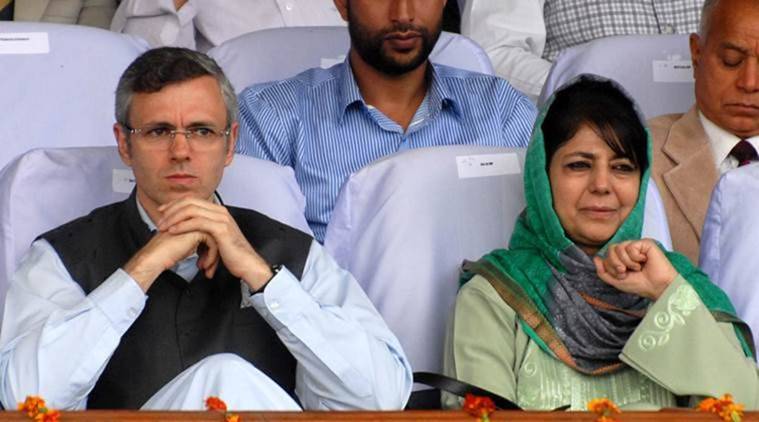 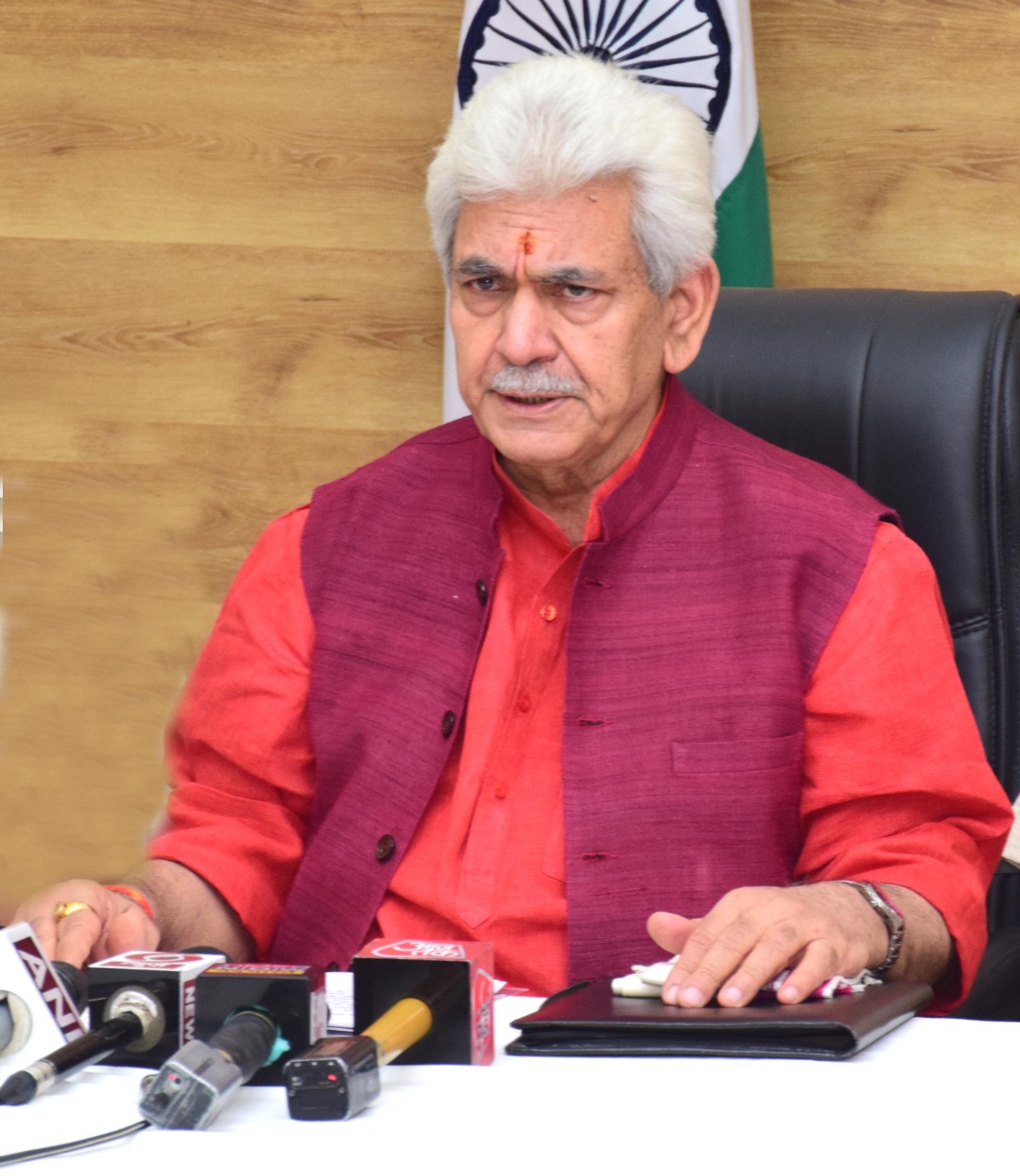 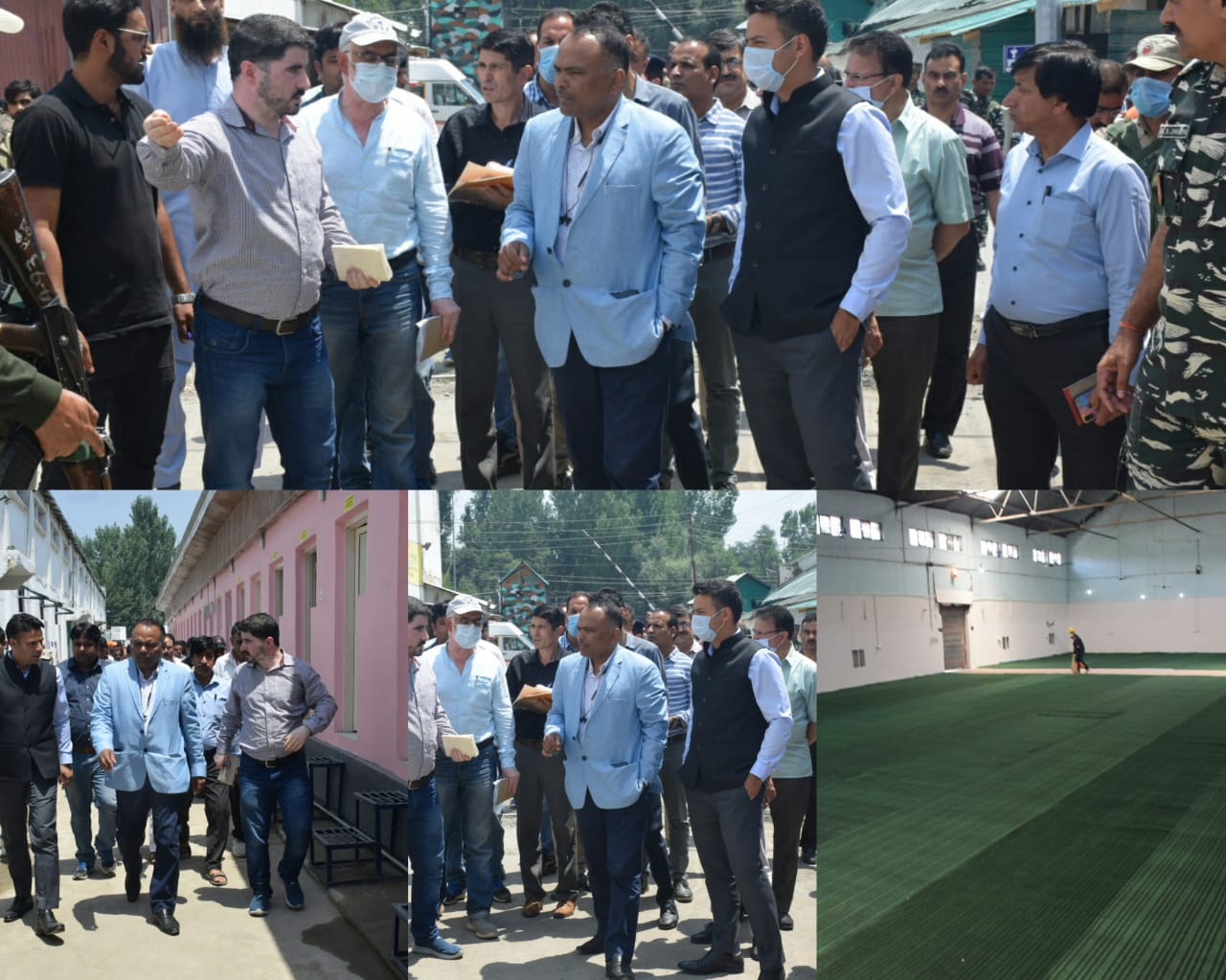 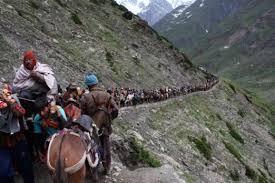