Jammu and Kashmir on Wednesday reported 165 COVID-19 cases and recorded three more deaths from the Union Territory during the past 24 hours, an official spokesman said.

He said, out of the 165 fresh COVID-19 infected cases reported 147 were from Kashmir valley and 18 from Jammu division even two fresh deaths reported in Kashmir and one from Jammu during the period.

The total infected case tally has risen to 333490 while the death toll rises to 4448 including 2178 in Jammu region and 2270 in Kashmir valley, the spokesman said.

He said so far a total of 327812 patients have recovered including 131 recoveries in the last 24 hours. There are a total of 1230 active cases in Jammu and Kashmir—155 in Jammu and 1075 in Kashmir valley, the spokesman added. 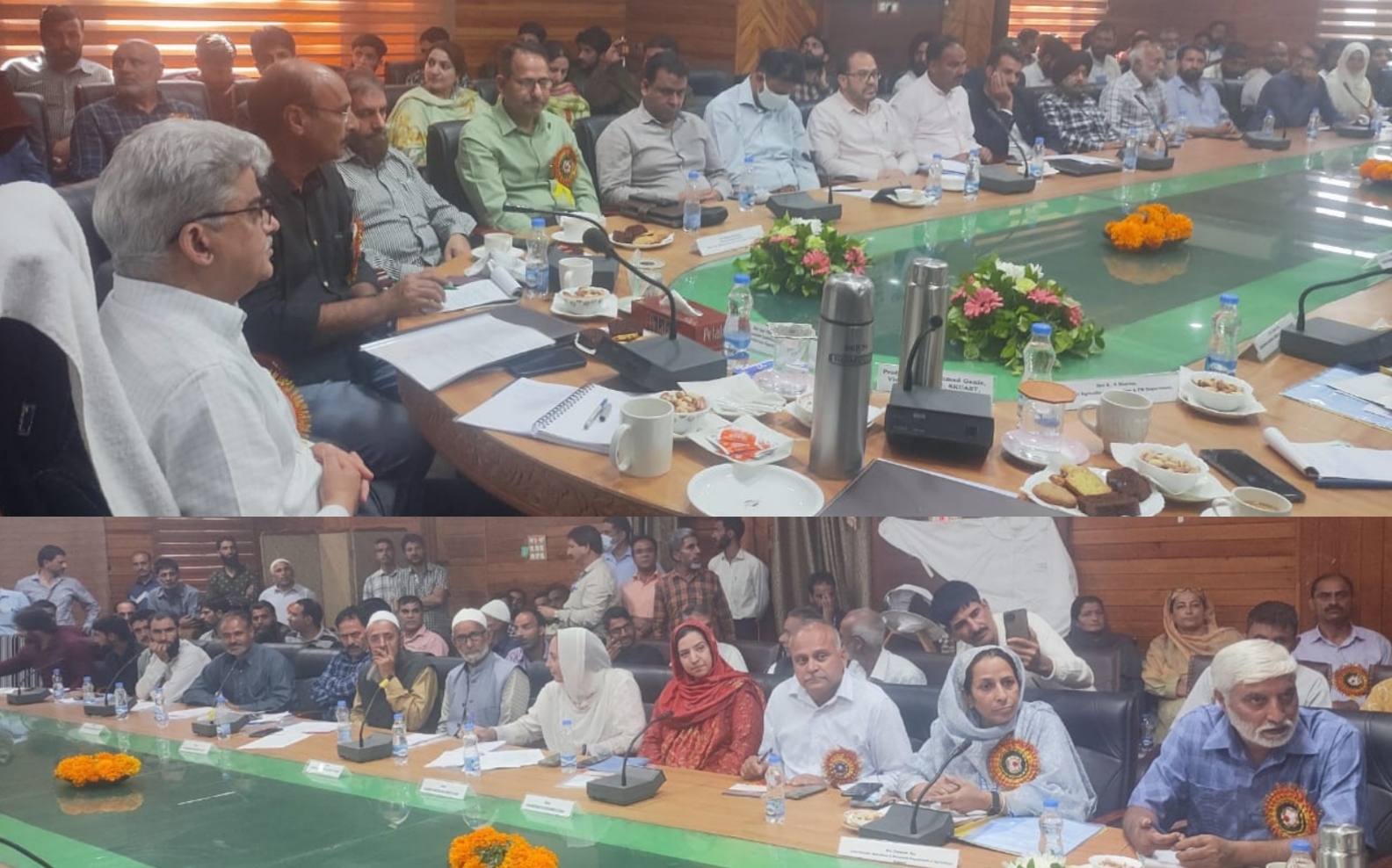