With very little demand for Kashmiri apples in many markets, the apple traders and the orchardists are waiting for the government to intervene to lift their produce as there is no apparent market for them to sell their produce. 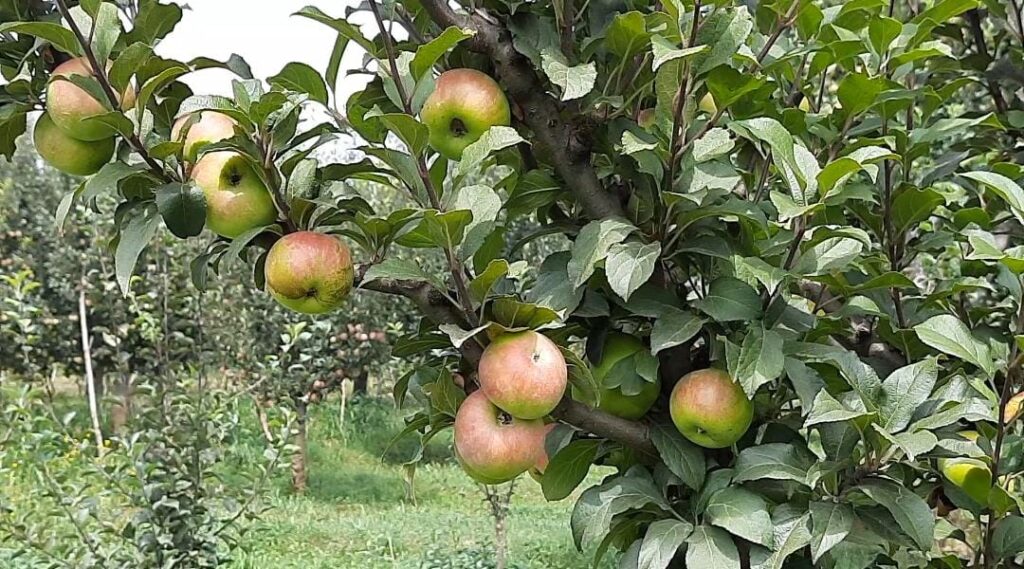 Due to the difficulties of apple trade related to Ganderbal district, apples are ready but there is no demand in the markets of the country. The district of Ganderbal is full of apple orchards, but they are concerned that the government is silent on the Jammu and Kashmir market intervention this time as there is no demand for Kashmiri apples in the outside markets at present. 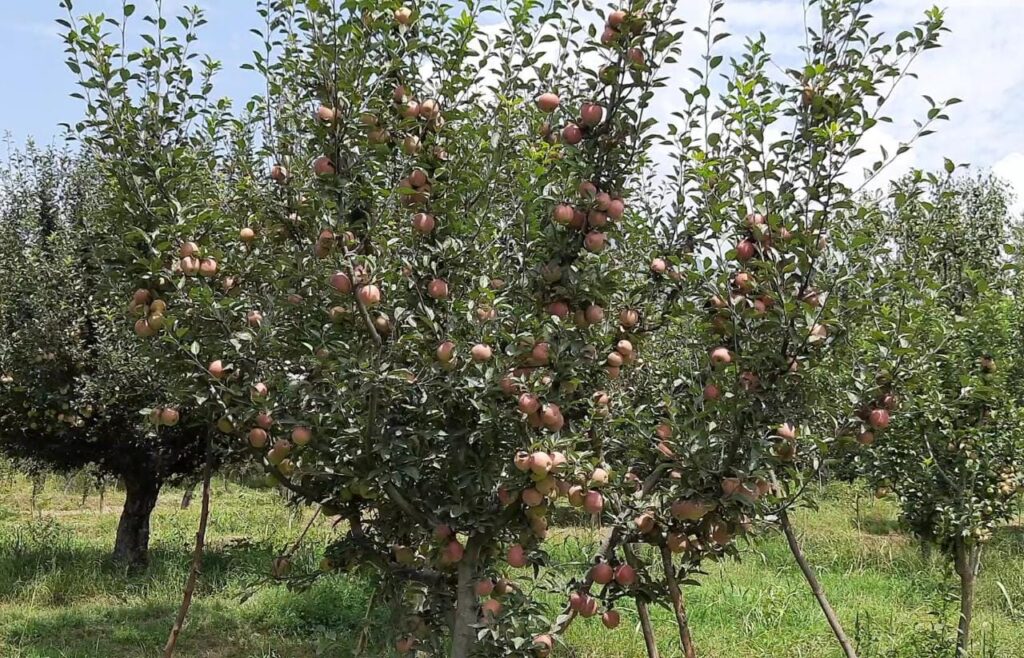