On Tuesday morning most of the shopkeepers and traders came to open their establishments as the government had earlier withdrawn the day curfew and had allowed 50% of the shops along with 50% seat capacity for the public transport.

When the shopkeepers started their business police suddenly came on the scene in Lal Chowk, Regal Chowk and other areas including Dalgate and said that the government has decided that there would be normal business activities only for two days in a week that is Monday and
Thursday. 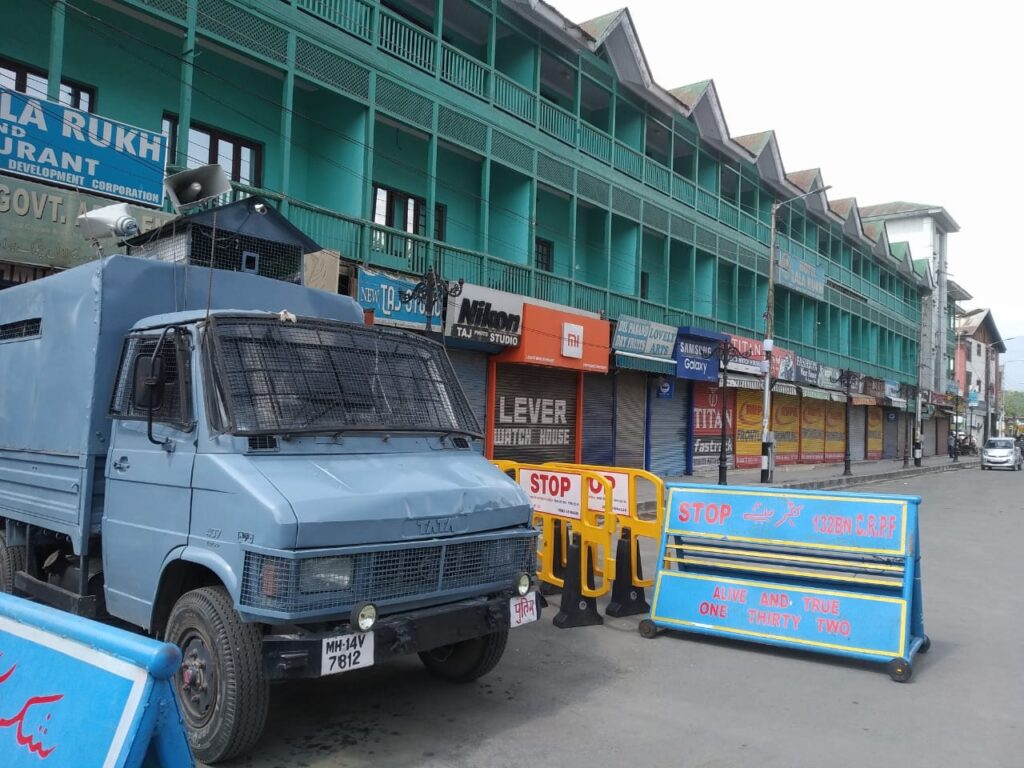 Traders and shopkeepers were shocked to know about this latest decision when they had come after one month to open their business establishments as Kashmir is reeling under economic depression.

This sudden decision of the government has irked the shopkeepers who were very angry with this latest amendment in the government decision and said that they were only rubbing salt in the wounds. 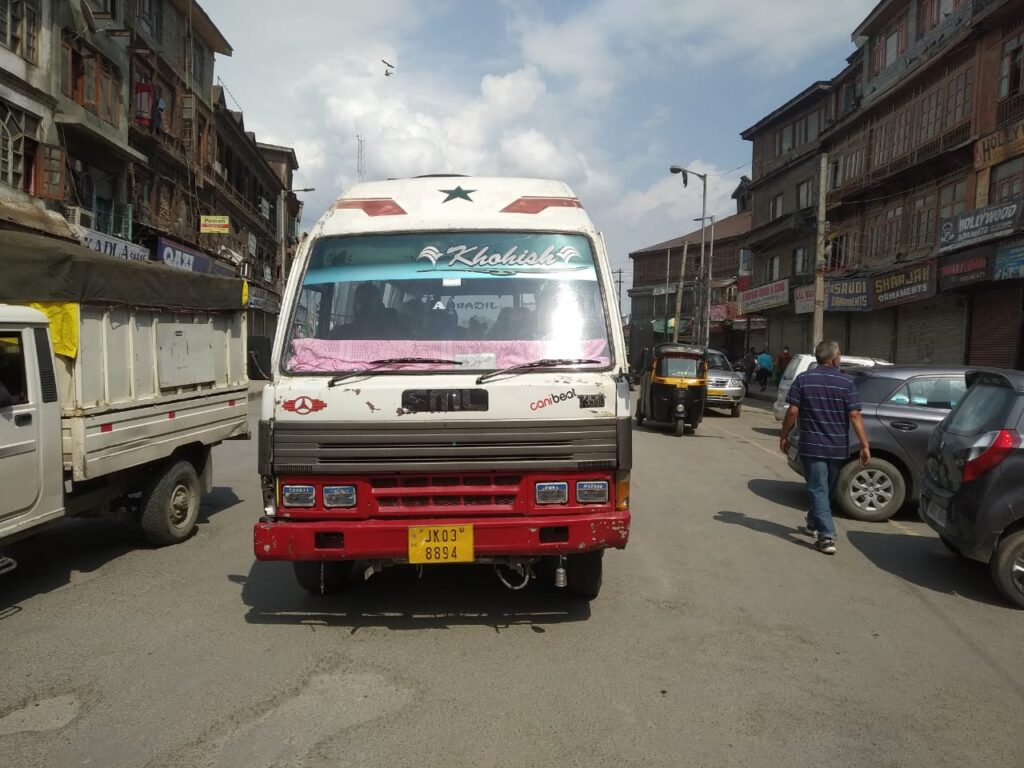 “They should give us a sustenance allowance and we will sit at home. In the past three years, hardly for one year we have opened our shops. They are ruining us along with our families” said Ghulam Muhammad one of the shopkeepers in Lal Chowk.

The public movement has been very low and the people are not coming out without having some emergency work. The government has already kept the night curfew intact and now two day business in one week has further crippled the already faltering economy in Srinagar and other parts of Kashmir. 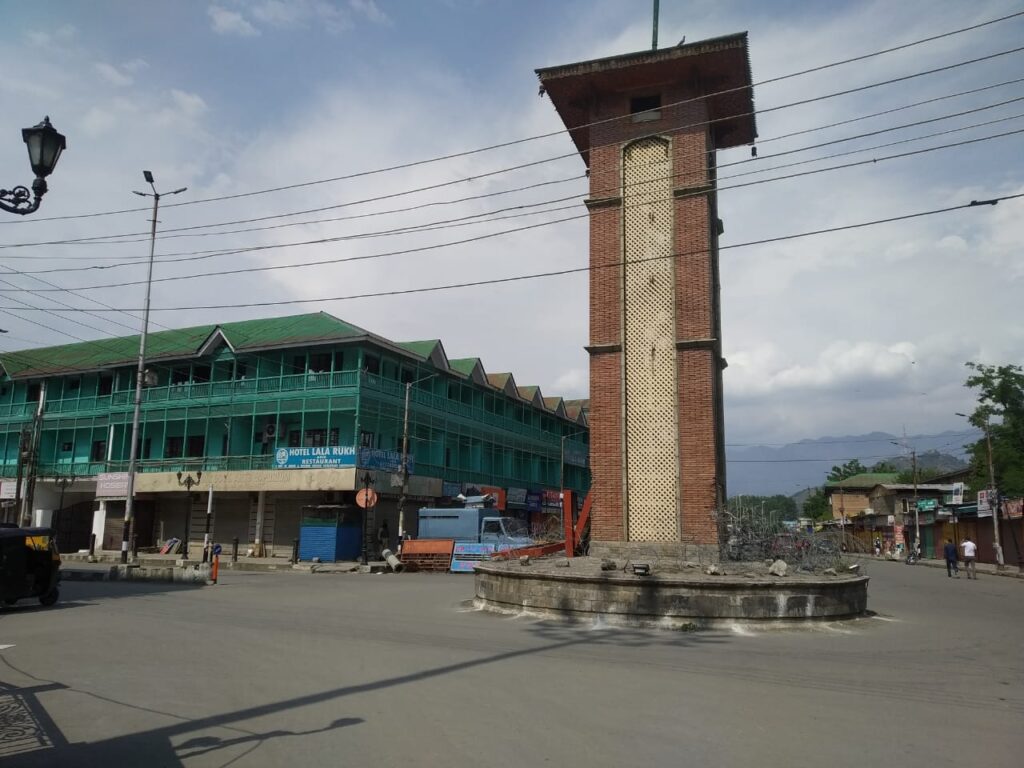