After protests in Dalgate, police files FIR against a tipper driver

As reported by Voice of Valley on Thursday, the Bazaar Committee of Dalgate had appealed SSP Srinagar to arrest the culprits who were responsible for inflicting injuries on a young boy who finally succumbed to those injuries in the hospital.

Reports said that police registered a murder case against unknown tipper drivers for assaulting two youth among which one succumbed to his injuries in the hospital.

According to the KNT that a shopkeeper at Dalgate area of Srinagar identified as Waseem Ahmed Khan, a resident of Khanyar lodged a written complaint at Police Station RM Bagh claiming that on 30 March last month his salesman namely Reyaz Ahmed Kaloo of Abhi Buchwara and Aijaz Ahmed were beaten up by some unknown tipper drivers at Dalgate.

The injured were later shifted to SMHS Hospital for treatment, where one among them identified as Reyaz Ahmed Kaloo succumbed to his injuries.

A police official said that after completion of medico-legal formalities the dead body was handed over to the family members.

With inputs from KNT 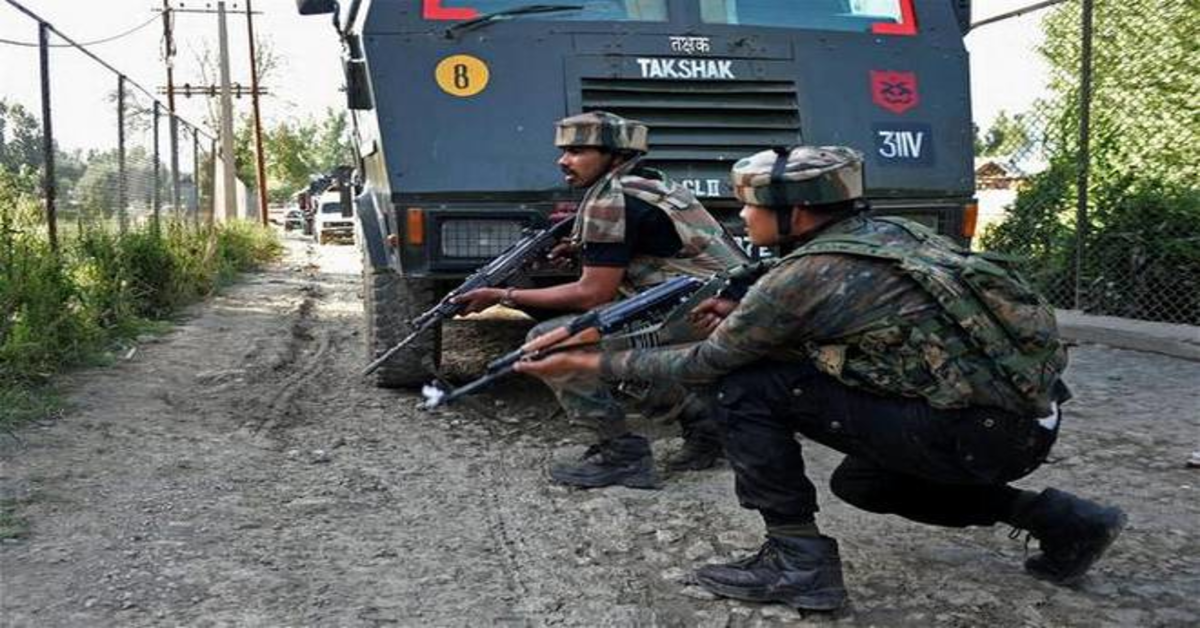