No strike by transporters now as government hike fares

Transporters in Jammu and Kashmir have decided not to go for any indefinite strike as the government has decided to increase the fares by 19%.

The load of this hike would be directly on the passengers and they are that class of the people who are either belonging to the poor or middle class.

“How government accepted their demand. Have they talked to people for the hike. This is a one-sided decision as the government does not want to see any strike by the transporters”, Zahoor Ahmad Dar.

General Secretary, Kashmir Welfare Transporters Association, Sheikh Muhammad Yusuf, told reporters that government decided to increase fare by 19% and they were satisfied with the decision.

Earlier the transport associations have said that they will go for indefinite strike if the government will not hike the fares and had given a call from Wednesday.

The decision to hike the fares was taken at a meeting with Finance Commissioner, Finance Department, Arun Kumar Mehta, who is chairman of Fare and Freight Committee also comprising Transport commissioner. 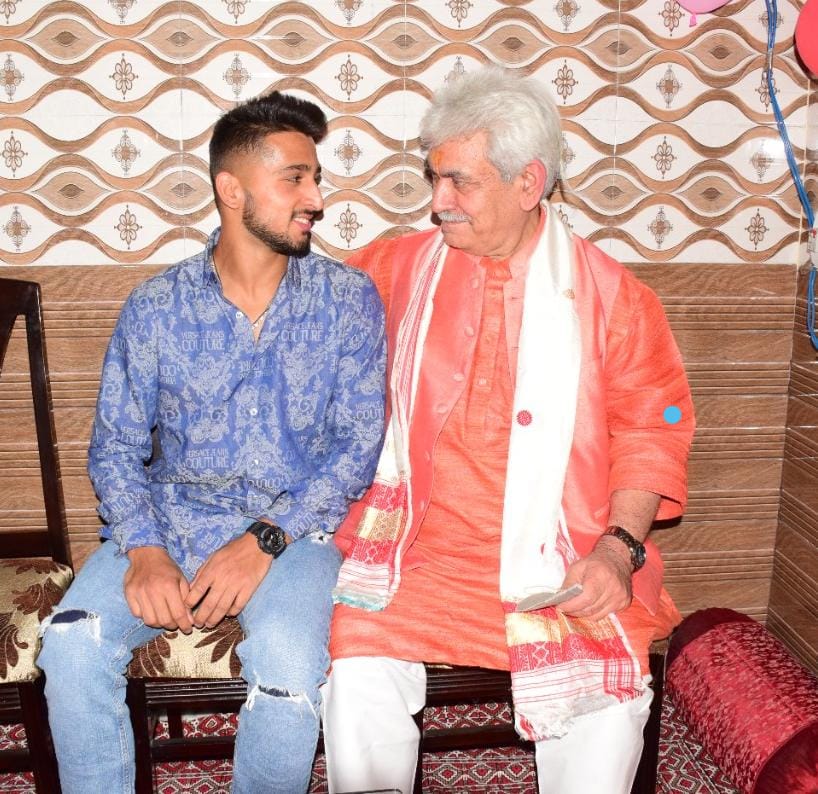 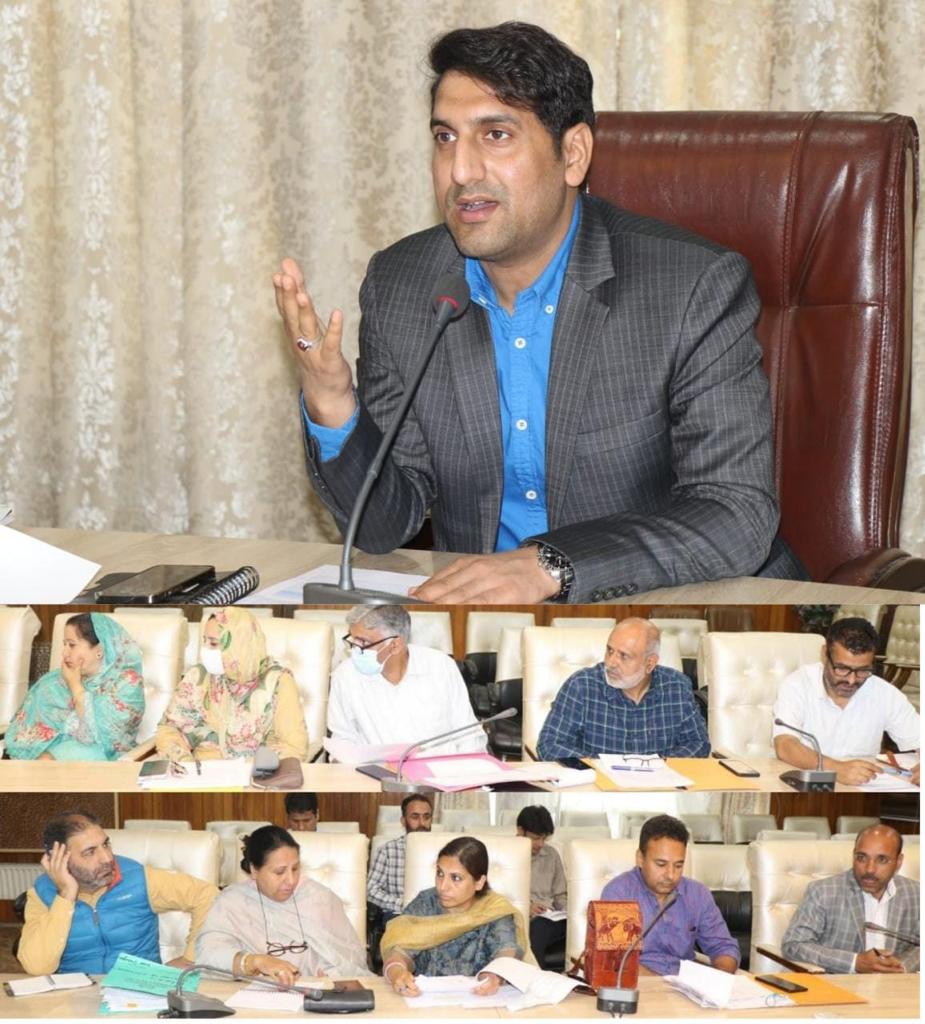