An unknown gunman opened fire near Krishna Dhaba, one injured

By: Tariq Shah VOV
Srinagar: There was a lot of panic near Krishna Dhaba situated in the high-security zone of Dalgate when an unknown gunman opened fire on an employee of dhaba. 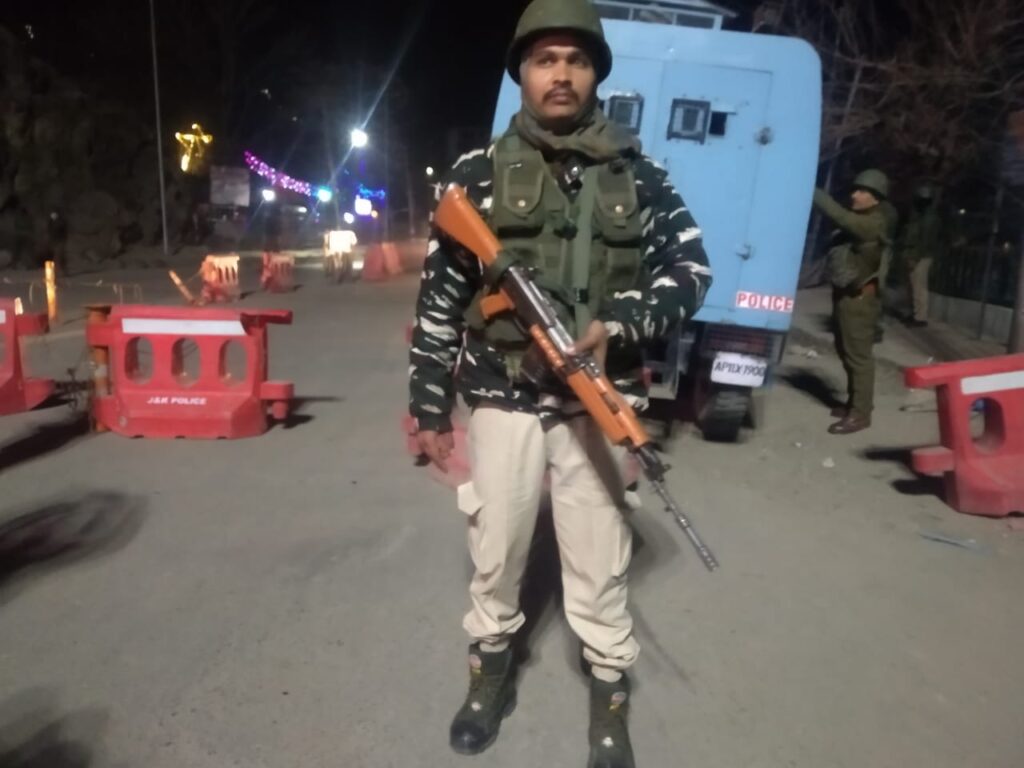 Media reports and police have said that his name is Akash Mehra S/o Ramesh Kumar Mehra and he was immediately shifted to SMHS Hospital for treatment. 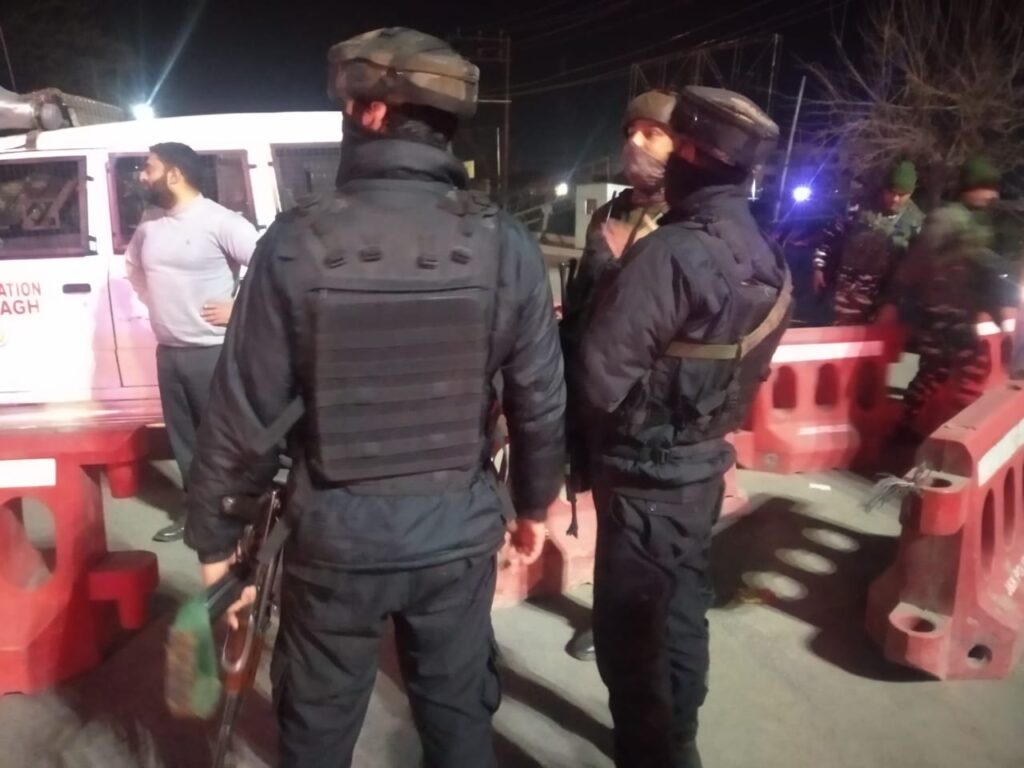 The Medical Superintendent of SMHS Hospital Dr. Nazir Has told some media agencies that Mehra was being operated upon as he has received a bullet in his chest and his condition was critical. 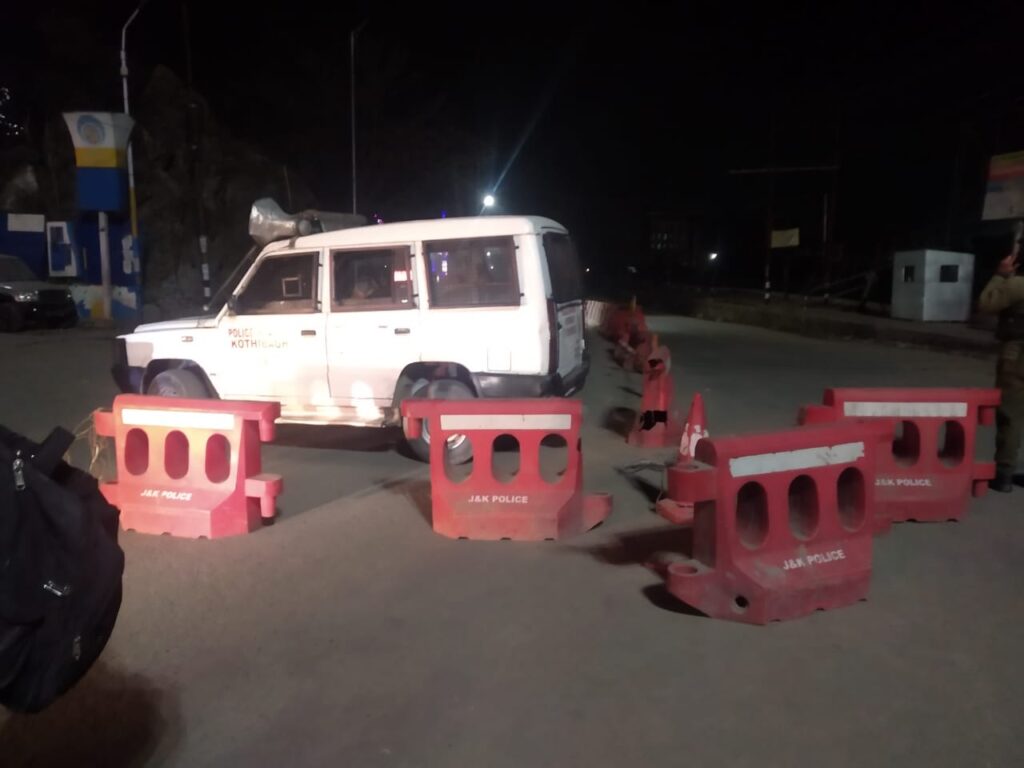 The incident has come on the day when foreign envoys have landed in Srinagar amid beefed up security in Srinagar and other parts, especially from Dalgate up to SKICC. Security forces were seen taking positions in Dalgate and adjacent areas and some police vehicles came to the spot for additional reinforcements to comb the area. 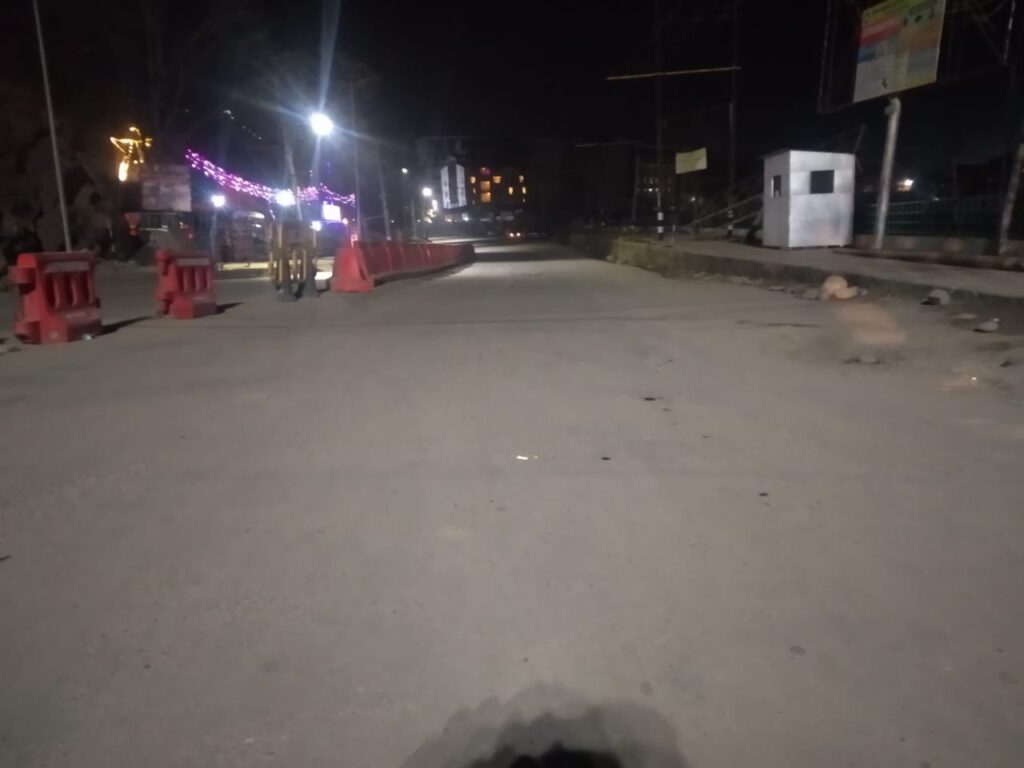 Meanwhile, Former Chief Minister Omar Abdullah has tweeted on the incident and has said that such attacks were unacceptable and has prayed for the speedy recovery of the injured person.
More details awaited.