On the first of the budget speech, Union Finance Minister Nirmala Sitharaman announced that a gas pipeline project will be taken up in the Union Territory of Jammu and Kashmir.

Jammu and Kashmir needs a lot of such projects as most of the areas are still underdeveloped and even the road connectivity in many of the districts is to be upgraded.

The road mishaps in Doda, Bhaderwah and Kishtiwar areas show that the road connectivity is very poor in Chenab valley and the central government should take it on priority that the roads are not widened in this area but there are alternate roads undertaken in such areas so that people can get such basic facility as soon as possible.

The projects should not be only announced but they should be completed so that the people can see the visible change on ground by such projects. 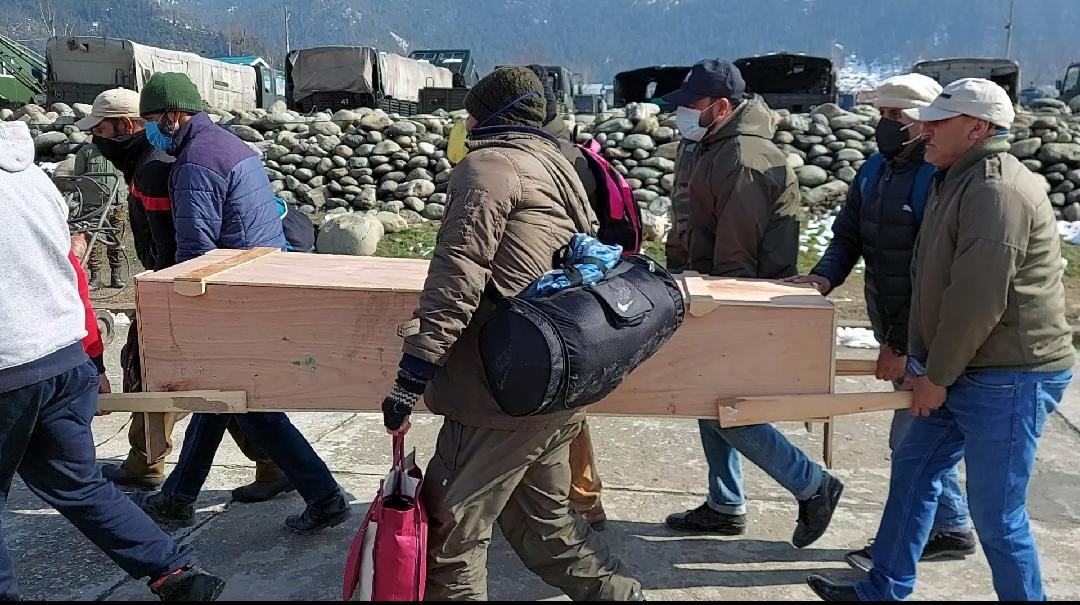