The deep freeze in Kashmir Valley shows no signs of relenting even as a thick layer of fog engulfed Srinagar on Friday.

A meteorological department official told a local mews agency, Global News Service that Srinagar, the summer capital of Jammu and Kashmir, recorded the minimum temperature of minus 7.6°C, an increase of nearly one degrees from the previous night’s minus 8.4°C, the coldest temperature recorded after 25 years.

On January 13, Srinagar had recorded a low of minus 7.8°C, which was same as recorded eight years ago on 14 January 2012. In 1991, the Srinagar witnessed a low of minus 11.8°C while the lowest ever temperature was recorded on 31 January 1893 when the mercury had gone down to minus 14.4 degrees Celsius. There are reports that Dal Lake and other water bodies here have frozen further. Social media was abuzz with pictures and videos of some boys and youth walking or playing on the Dal Lake even as authorities have warned against such “risky adventure.” Also, a thick layer of fog engulfed many areas in the Valley, including Srinagar, causing traffic disruptions.

Against minus 6.7°C on the previous night in Kupwara, the mercury settled at minus 5.7°C in the north Kashmir district, the official said.

Kashmir is in the middle Chillai-Kalan, the 40-day winter period which commenced on December 21 and ends on January 31. The period is considered the harshest of the winter when the chances of snowfall are most frequent and maximum.

The cold wave, however, continues even after that in Kashmir with a 20-day-long ‘Chillai-Khurd’ (small cold) and a 10-day-long ‘Chillai-Bachha’ (baby cold). Already, Kashmir Valley received heavy snowfall earlier this month, disrupting normal life.

The Weatherman has forecast “mainly dry weather with morning fog /mist at isolated places of Kashmir
Valley and plains of Jammu division.” in the next 24 hours and “no significant change till January 20.  (GNS) 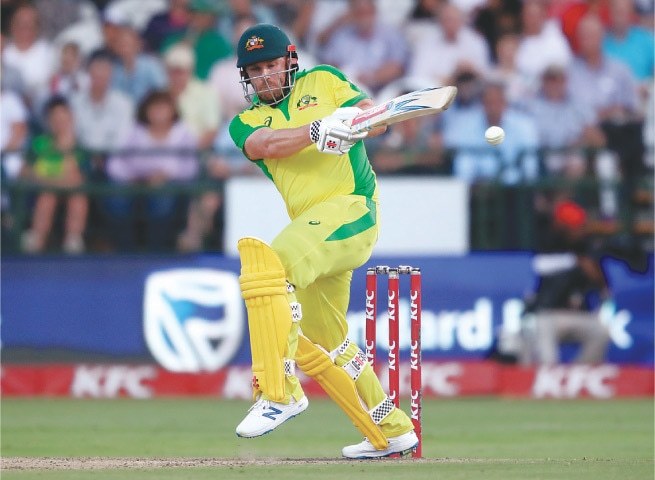 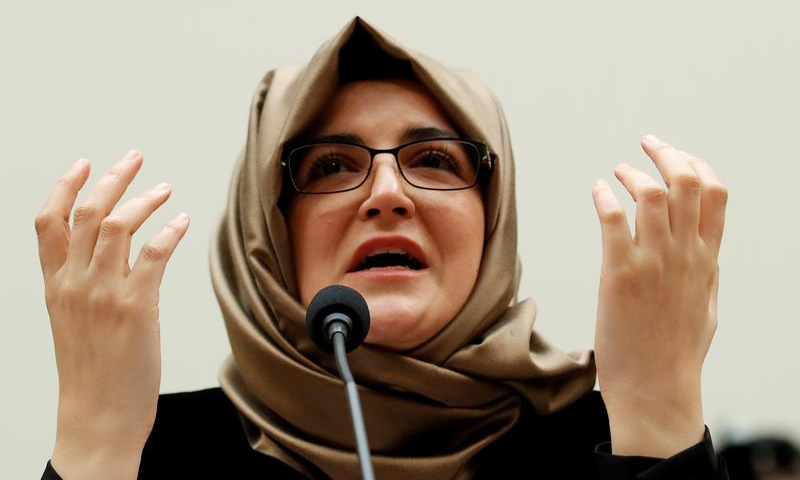 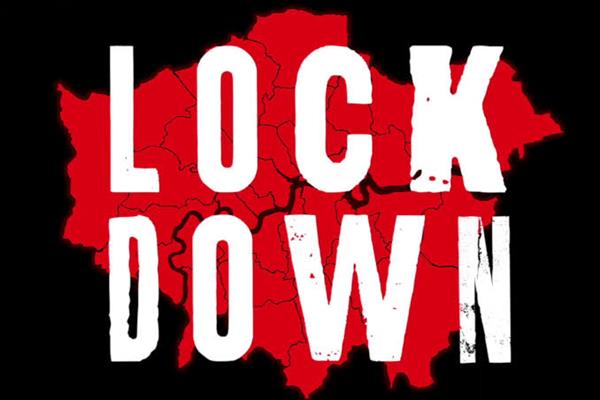 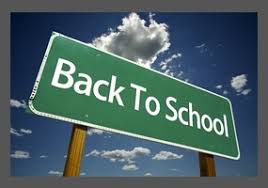