Security was increased along the borders of the national capital ahead of a tractor rally of farmers on Thursday morning.

The farmers will hold the rally at 11 am at four borders of Delhi in protest against the Centre’s agriculture laws. They had on Tuesday deferred their proposed tractor march from January 6 to January 7 due to bad weather forecast.

The city has been receiving rain sporadically over the past four days.

Braving severe cold and sporadic rain, thousands of farmers from Punjab, Haryana and some other parts of the country have been camping at several Delhi border points for over 40 days, demanding repeal of farm laws, a legal guarantee on minimum support price for their crops and two other issues.

The seventh round of talks between protesting unions and three central ministers ended inconclusively on Monday as farmer groups stuck to their demand for the repeal of three laws, while the government listed out various benefits of the new acts for the growth of the country’s agriculture sector.

Since the farmers arrived at the national capital’s borders, the Delhi Traffic Police has been posting alerts on its official Twitter handle to inform commuters about road closures across the city.

In a series of tweets, it had said Singhu, Auchandi, Piau Maniyari, Saboli and Mangesh borders were closed for traffic movement.

“The Chilla and Ghazipur borders are closed for traffic coming from Noida & Ghaziabad to Delhi because of farmer protests. Please take alternative route for coming to Delhi via Anand Vihar, DND, Bhopra & Loni Borders,” the traffic police said.

It said Tikri and Dhansa borders are also closed for traffic movement.

According to the traffic police, people travelling to Haryana can take the routes via Jharoda (only single carriageway), Daurala, Kapashera, Badusarai, Rajokri NH-8, Bijwasan/Bajghera, Palam Vihar and Dundahera borders. PTI 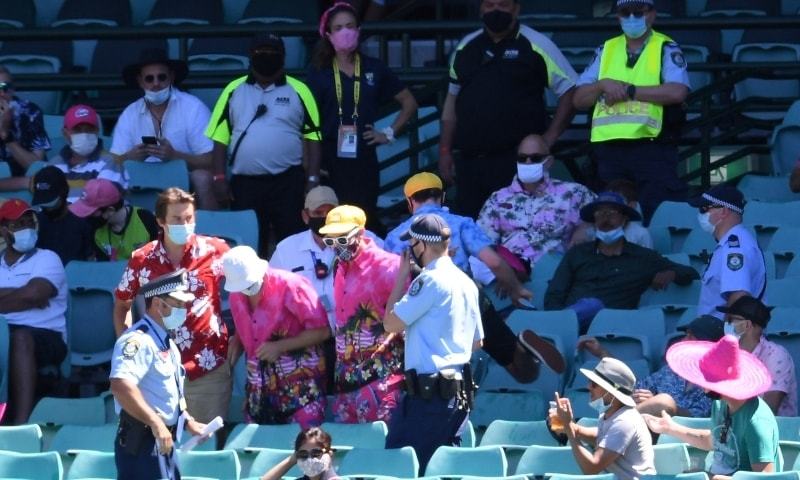