Thousands of people despite efforts by the administration not to allow people to converge at the shrine, offered Friday prayers even on the roads at Khanyar shrine and got the glimpse of Holy Relic of Sheikh Syed Abdul Qadir Jeelani R.A, housed in this shrine.

Earlier on Thursday evening authorities locked the shrine in order to disallow people to sit for night long prayers for Shab-Khani which is an annual ritual in this shrine.

Even after the closure of the shrine hundreds of people who have come from the villages were around the shrine and remained there for the night. 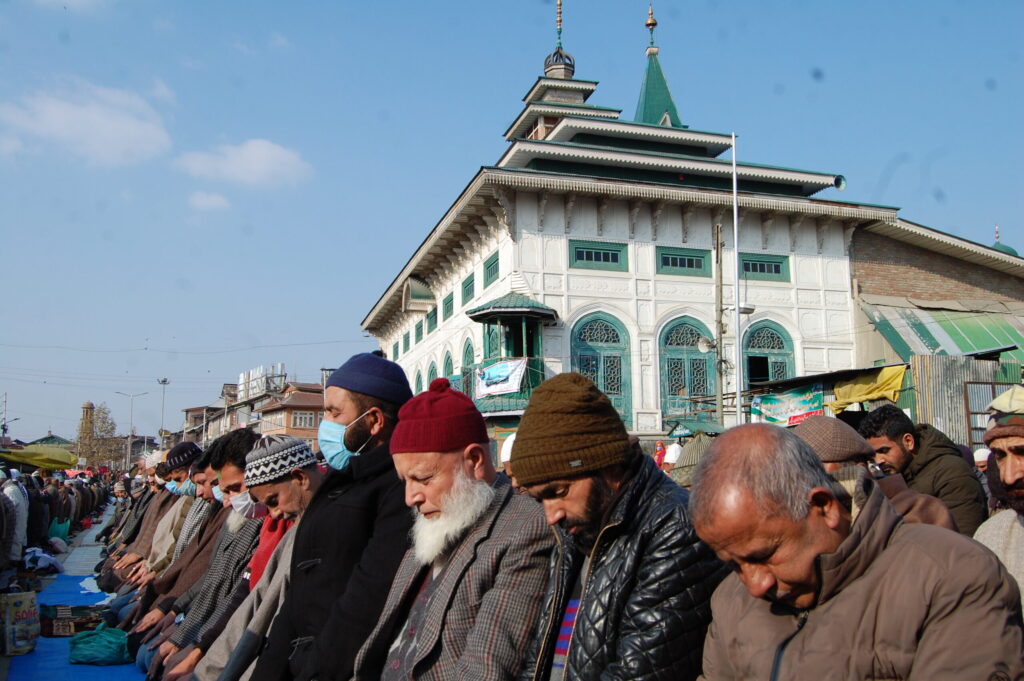 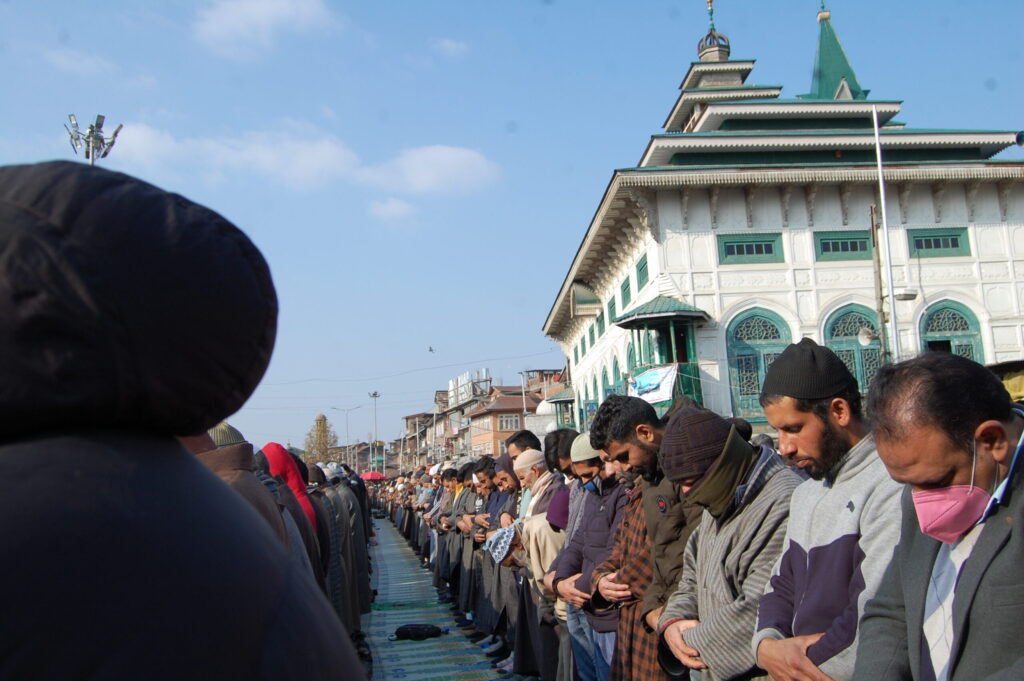 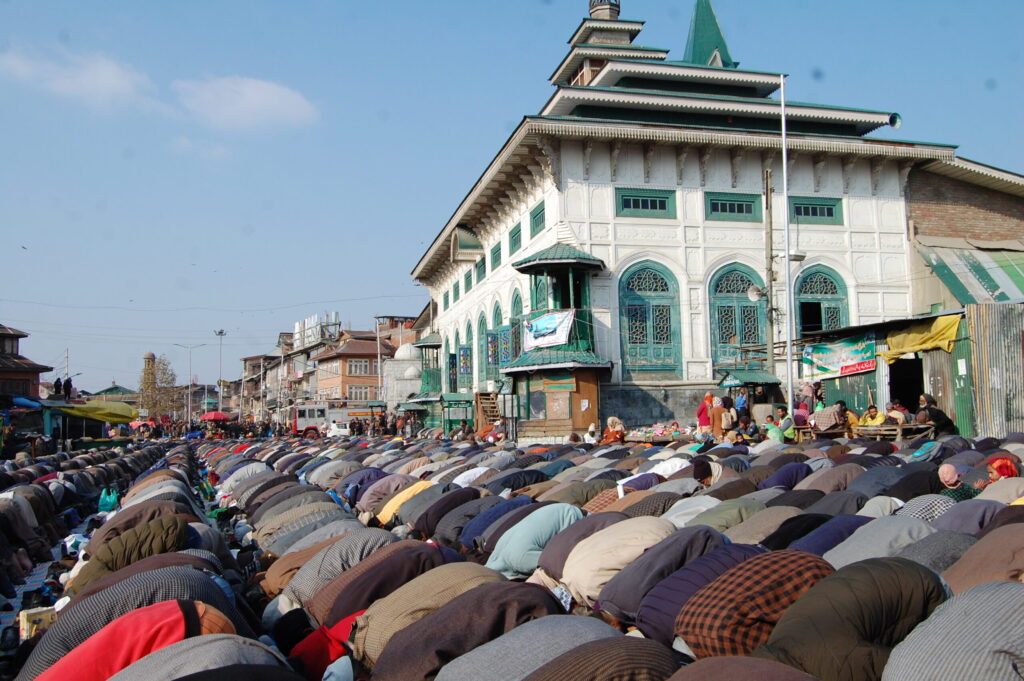 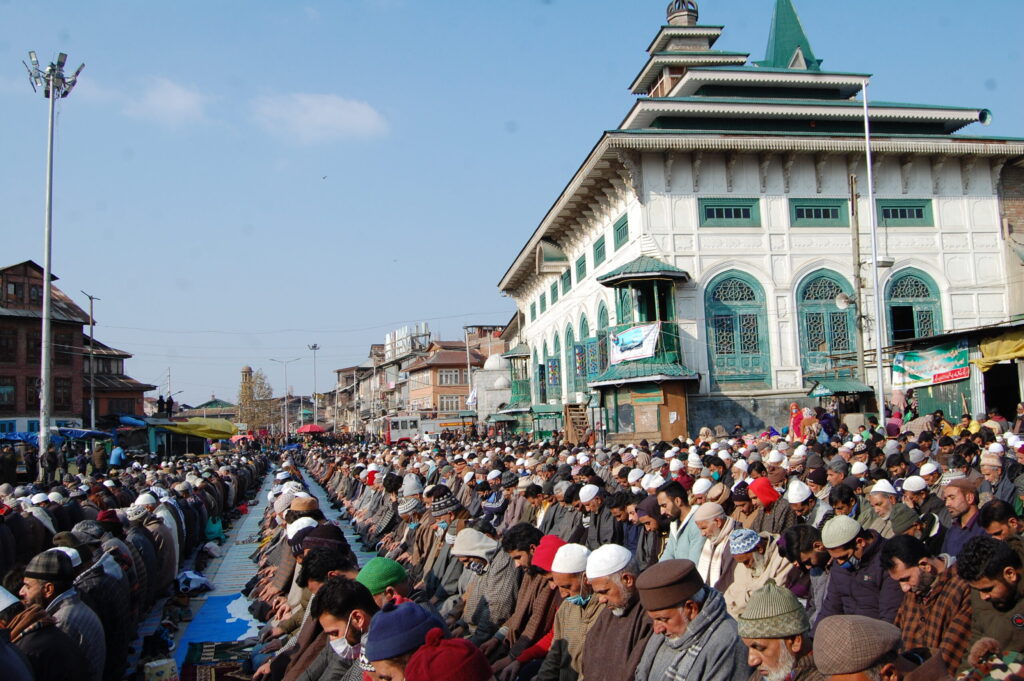 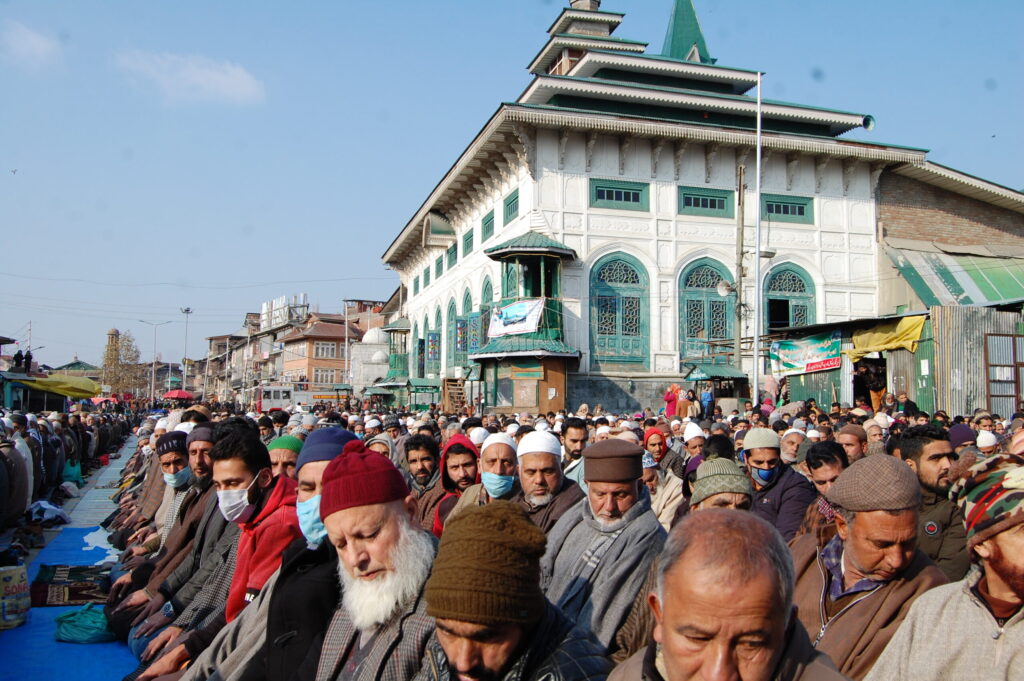 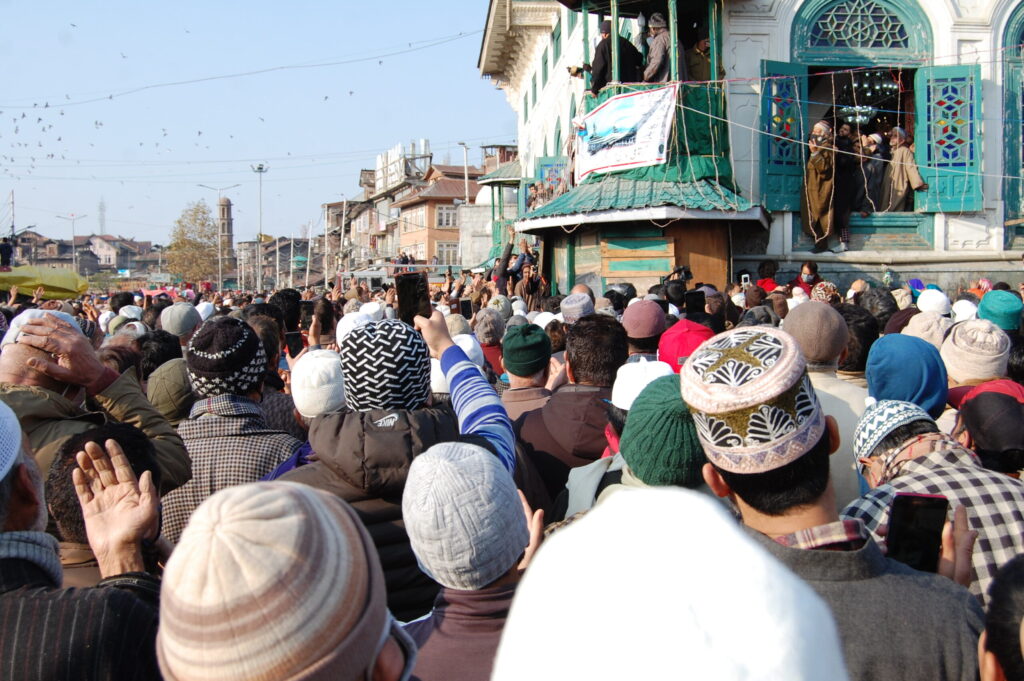 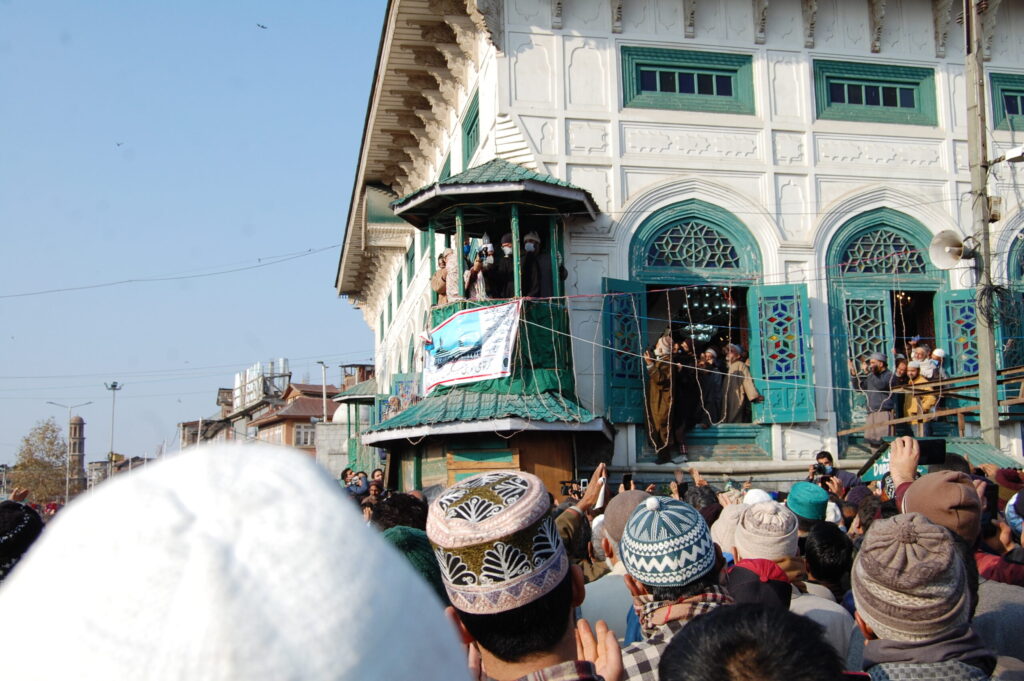 Baramulla–Banihal railway line to be electrified