First snowfall in upper reaches bring out Kangries in Srinagar

First snowfall in upper reaches of Kashmir and Zojila especially in Drass has brought the signals of winter to the Srinagar city. It has not only given a push to the woollens on the shops but also the traditional hotpot called Kangri is also on the streets as the people have started purchasing them for the winter months. 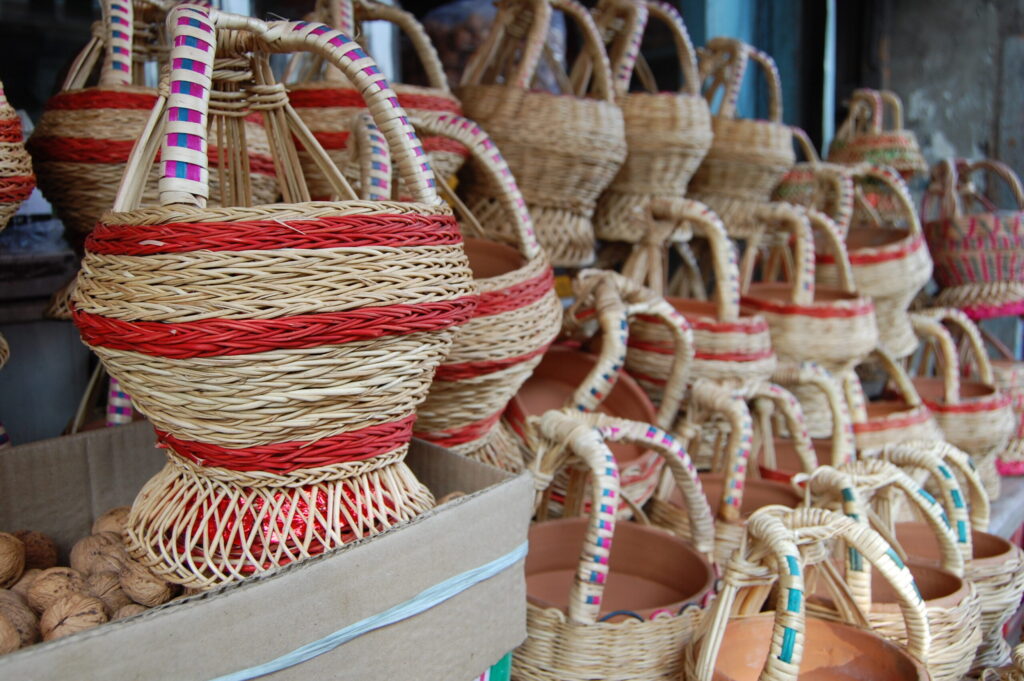 Kangries are still being sold and made in kashmir villages because it has no replacement for the people despite all modern equipment being available including gas bukharies, heaters, blowers etc.

Pheran and Kangri are the two tools available for an average Kashmiri to fight the chill of winters. Winter months bring a lot of cold in Kashmir and people keep themselves warm by the traditional Pheran and Kangri.

There have been lots of modifications in the making of Kangries in order to cater to the rich class. Some Kangries are very costly because it is having the clientele in the posh colonies of Srinagar. 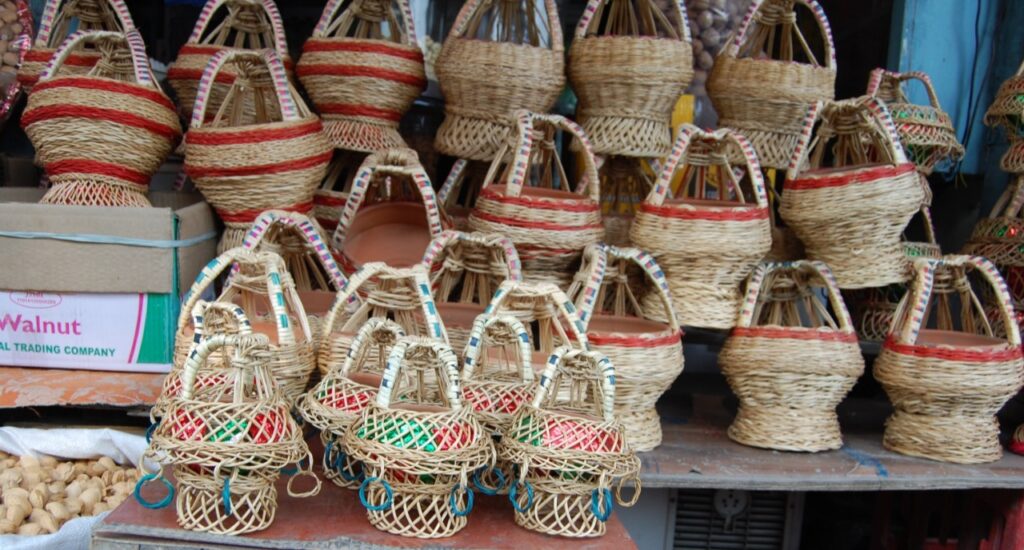 has started picking up in this last week of October.