40-year-old Azad Ahmad Dar was shot dead by suspected militants at his house in Kangan area of the district, an official said. Dar, he said sustained grievous injuries in the attack and was removed to the hospital for treatment.

According to the reports, Dar is survived by his wife and a daughter.

Meanwhile, government forces have cordoned off the area and started a manhunt to nab the assailants. More details emerging 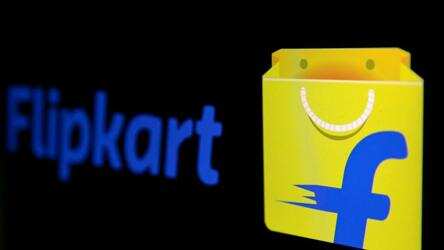 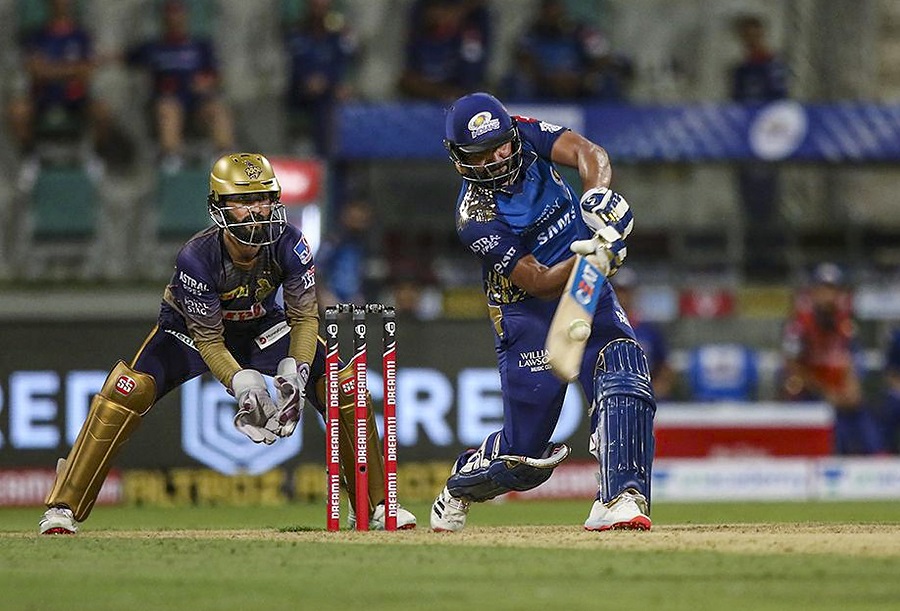 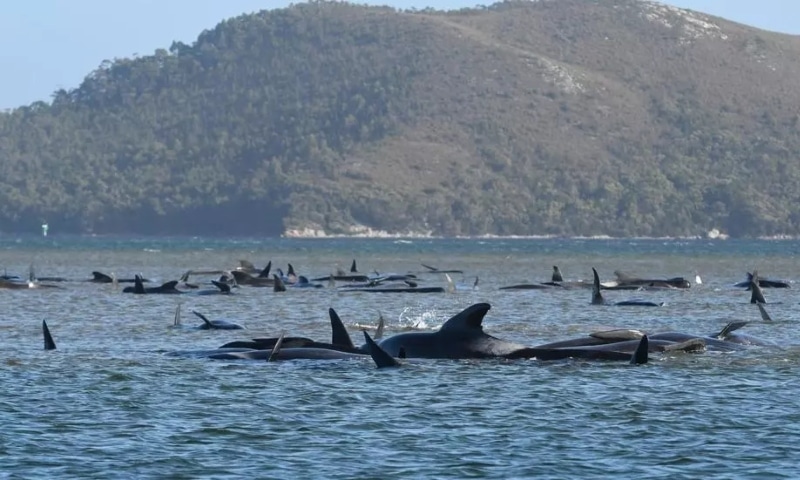