Awantipora: Government forces on Thursday claimed to have busted a hideout of the LeT militant outfit and recovered arms and ammunition in Badroo Barsoo forest area of Awantipora in south Kashmir’s Pulwama district.
An official statement issued in this regard said that a search operation was launched in the area by Awantipora Police along with 50RR and 130 BN CRPF based on credible input at about presence of militants of militant outfit Lashkar e Tobiya on the intervening night of August 12 and 13.
In the early morning hours on Thursday two hideouts of LeT were busted and destroyed, police said in the statement.
As per the statement, incriminating material and a huge cache of explosive material and ammunition comprising 1918 AK 47 rounds, 2 Hand Grenades, a UBGL thrower, 4 UBGL grenades, half a bag of “ammonium nitrate like substance”, five Gelatin sticks, a crude pipe bomb and 3 code sheets was recovered. 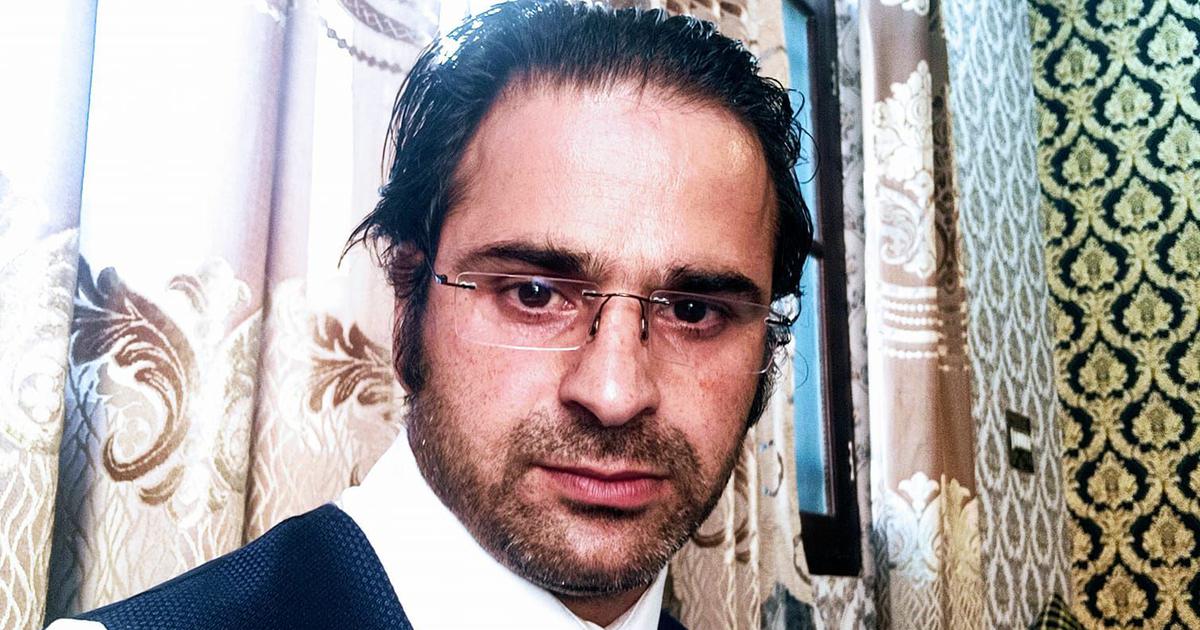 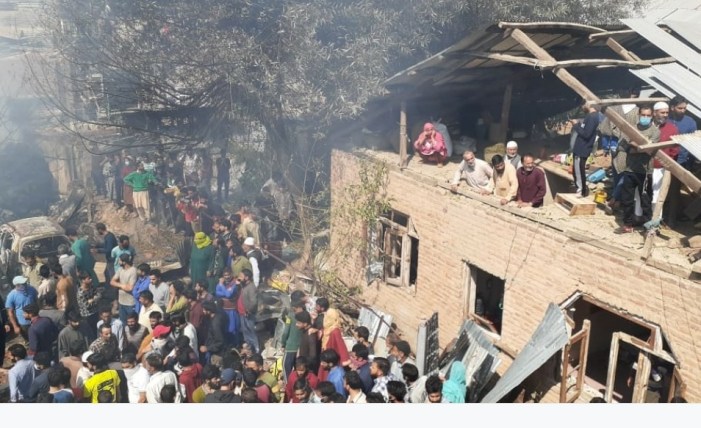